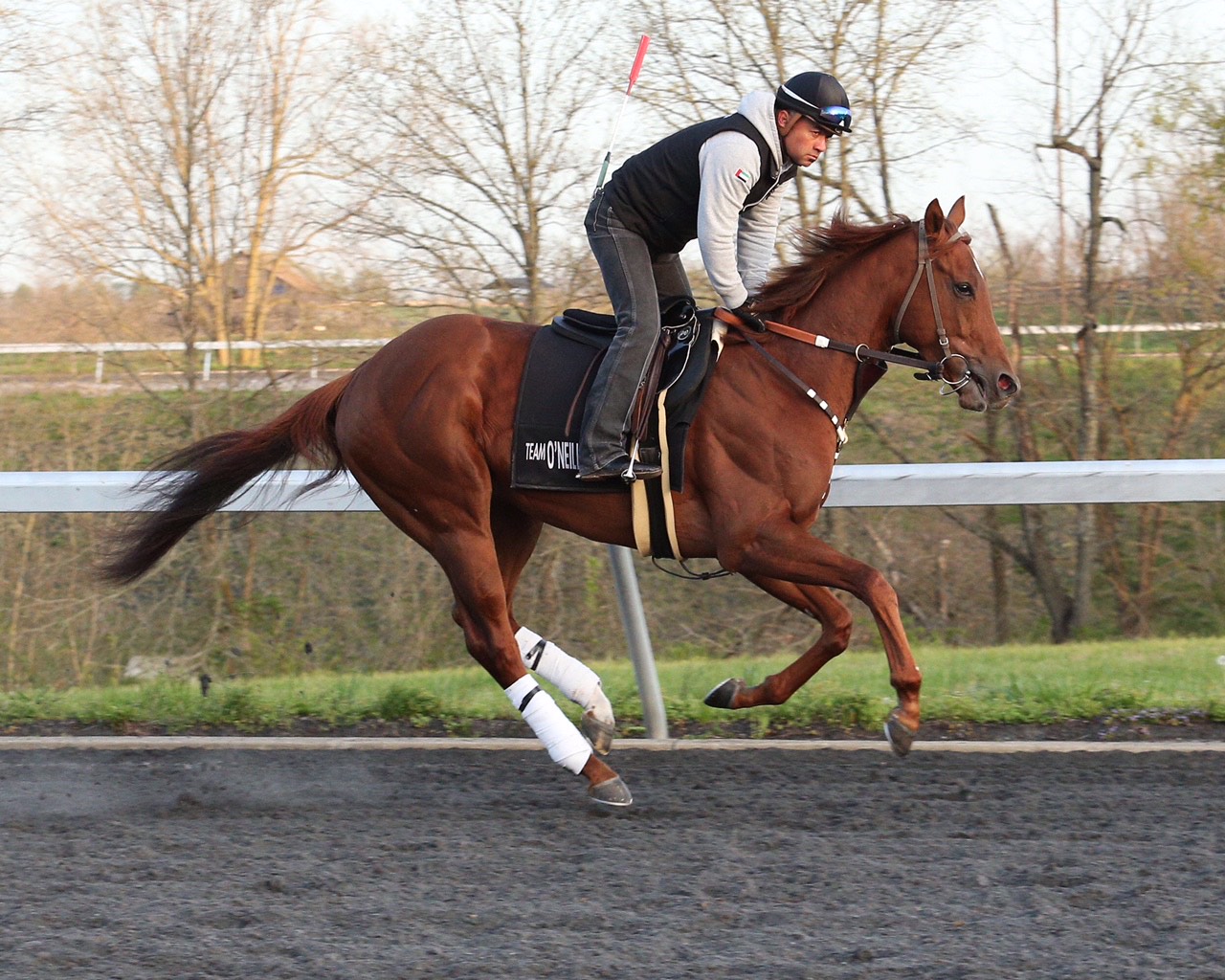 B Dawk swings for the fences on Saturday in the $1-million Pennsylvania Derby (G1) at Parx, taking on several leading forces in the 3-year-old male division.

The son of Gormley is coming off an allowance victory at Ellis Park. Frankie Pennington, perennially one of the leading riders at Parx, has the call in a field that includes Grade 1 Haskell winner Cyberknife, Grade 1 Santa Anita Derby winner Taiba and Grade 1 Blue Grass winner Zandon.

B Dawk is trained by Doug O’Neill, who won the Pennsylvania Derby last year with Hot Rod Charlie.

West Point also has stakes action on Friday night with Morning Twilight, who tackles the Bob Barry Memorial Stakes for Oklahoma-bred fillies and mares on the turf at Remington Park. Morning Twilight just missed in an allowance on the turf at Lone Star in her first start of the year. She was a stakes winner on the dirt at Remington as a 2-year-old.

Elsewhere this weekend, Grade 1 winner Decorated Invader has his comeback assignment on the grass at Pimlico in a high-level allowance. Decorated Invader, a four-time stakes winner for trainer Christophe Clement, has been on the sidelines since May 2021.