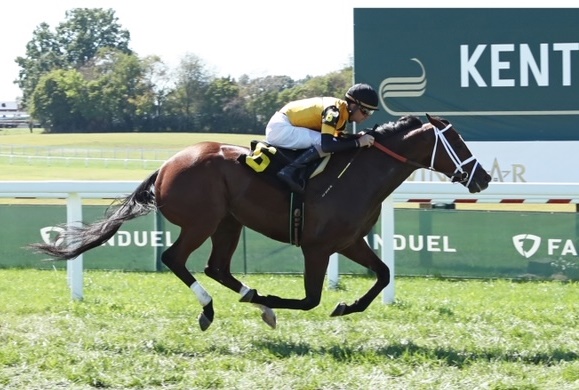 Cavalry Charge came through for a lofty allowance purse at Kentucky Downs on Monday, pulling away in the longest stretch in American racing to secure his second win of the year. The 4-year-old gelding earned $93,960 in the second-level allowance and improved to 3-for-6 on the turf for trainer Dallas Stewart. Brian Hernandez Jr. has […] 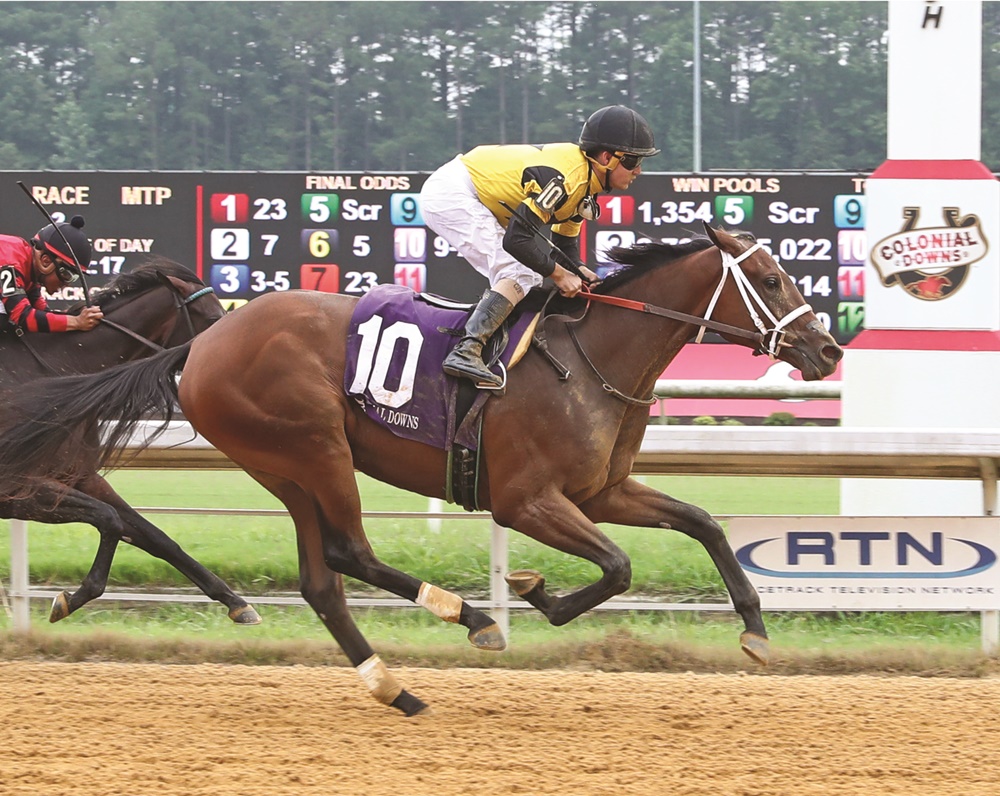 A Summer Flurry With 12 Runners To Wrap Up Saratoga, Del Mar

The summer’s final days at Saratoga and Del Mar will bring an abundance of racing action for the West Point roster, with 12 horses lined up for races on Friday, Saturday, Sunday and Monday at those elite meets. Sequist has the marquee assignment in Sunday’s Grade 1 Spinaway Stakes for 2-year-old fillies. Purchased at last […]

Fortineno, named in honor of her sire Frankel’s 14 and 0 race record, has followed in his hoofprints at least for one race, sweeping to a debut win on a boggy turf course at Saratoga on Sunday. The Irish-bred filly is West Point’s first son or daughter of Frankel, and she was bet down to […] 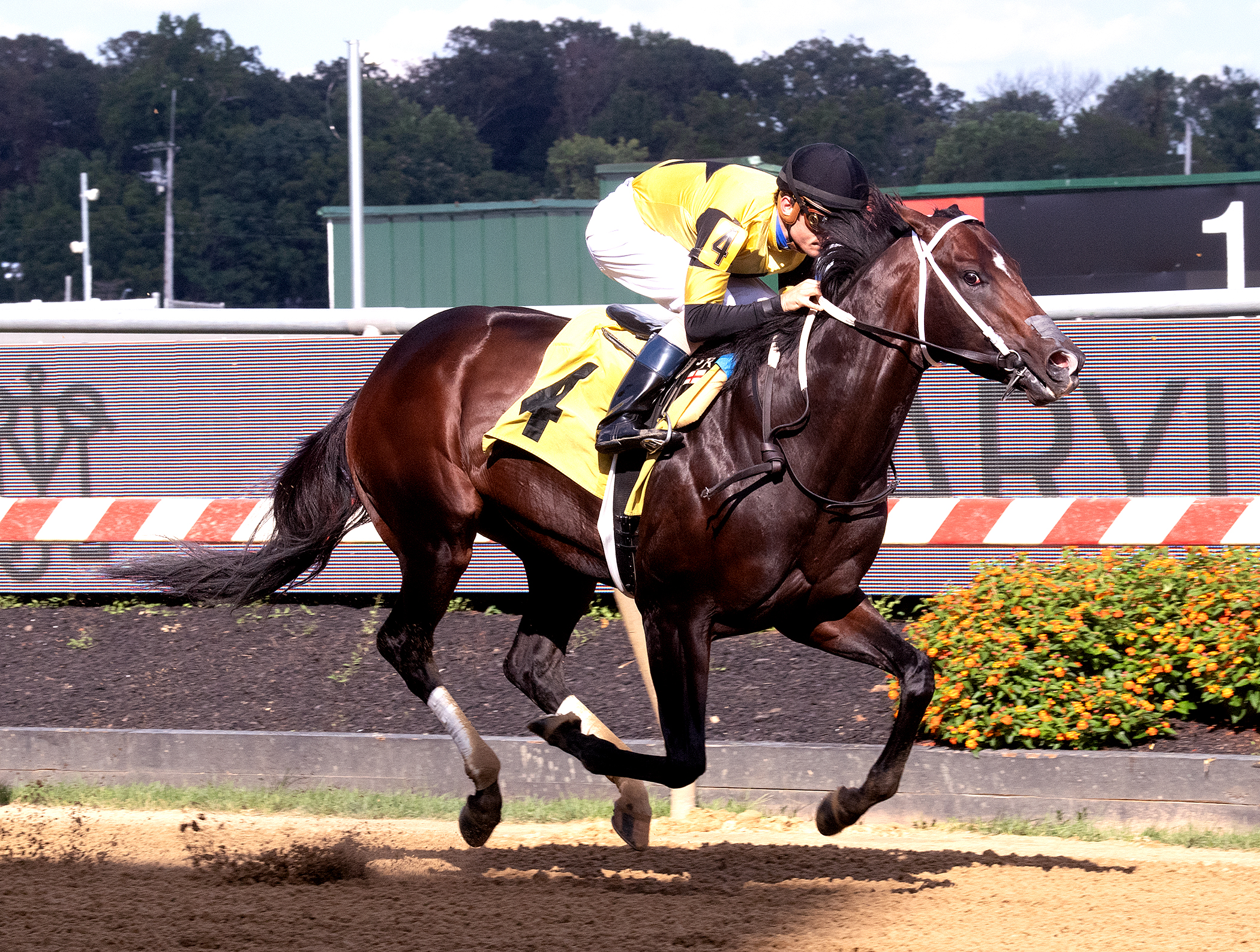 Jaxon Traveler has racked up the miles showing his versatility and grit this year but Saturday brought him back home to his native Maryland and the dirt, and he responded with a sharp victory in the Star de Naskra Stakes at Pimlico. The 3-year-old colt ran to his 1-to-2 odds in a field that scratched […] Magnolia Midnight Mows Them Down at Colonial

Magnolia Midnight put on a show Tuesday at Colonial Downs in Virginia, breaking much better in his second career start, taking command turning for home and driving away to win by 7 1/4 lengths (video). He will be considered for the Grade 3 Iroquois Stakes on September 18 at Churchill Downs. The $300,000 Iroquois is […] 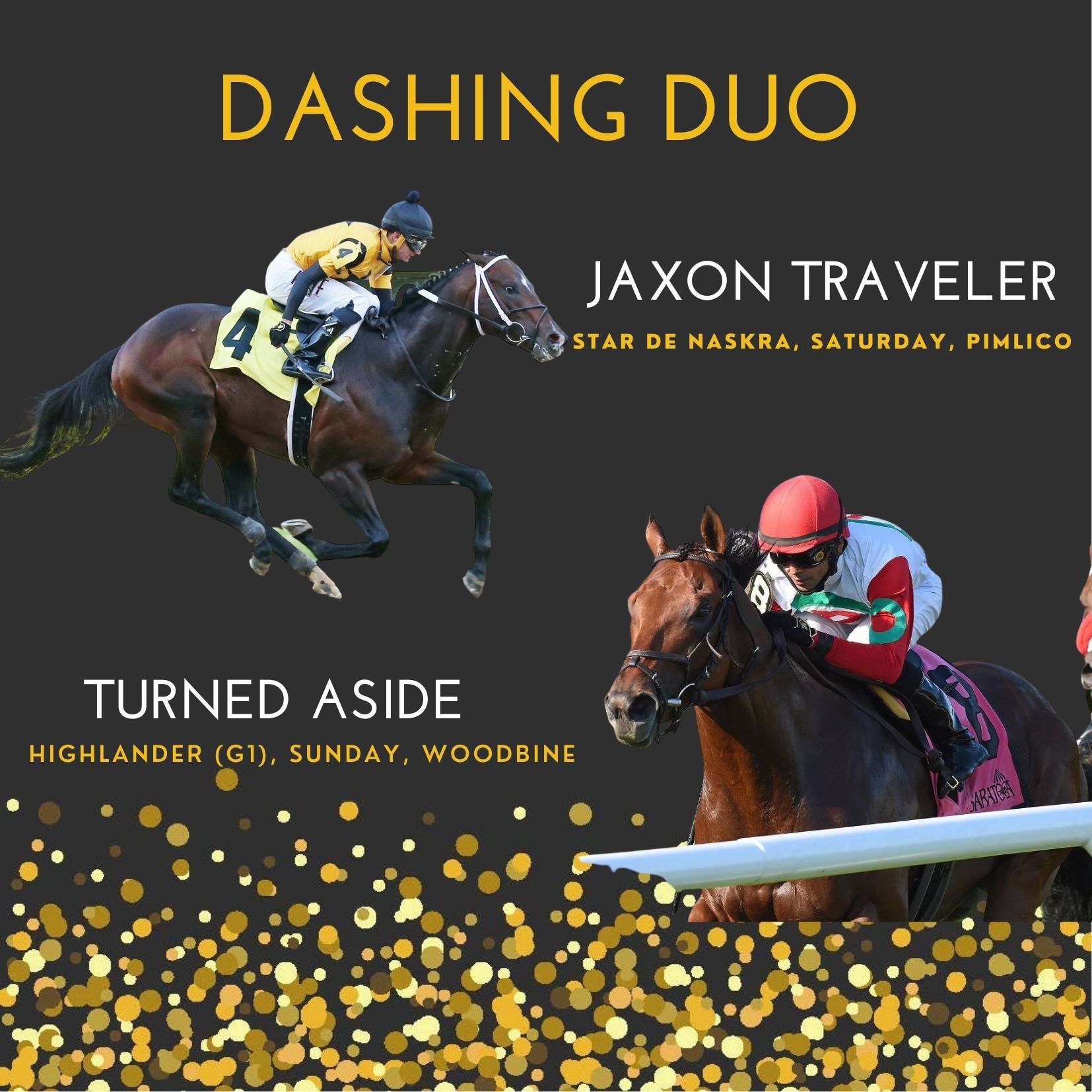 Speed Team: Jaxon Traveler, Turned Aside Line Up For Stakes

West Point is double-barreled for sprint stakes this weekend as Maryland-bred champ Jaxon Traveler returns to his roots for the Star de Naskra on Saturday at Pimlico and Turned Aside tackles racing’s highest level in Sunday’s Grade 1 Highlander at Woodbine. Jaxon Traveler was Maryland’s leading 2-year-old in 2020 when he launched his career with […] 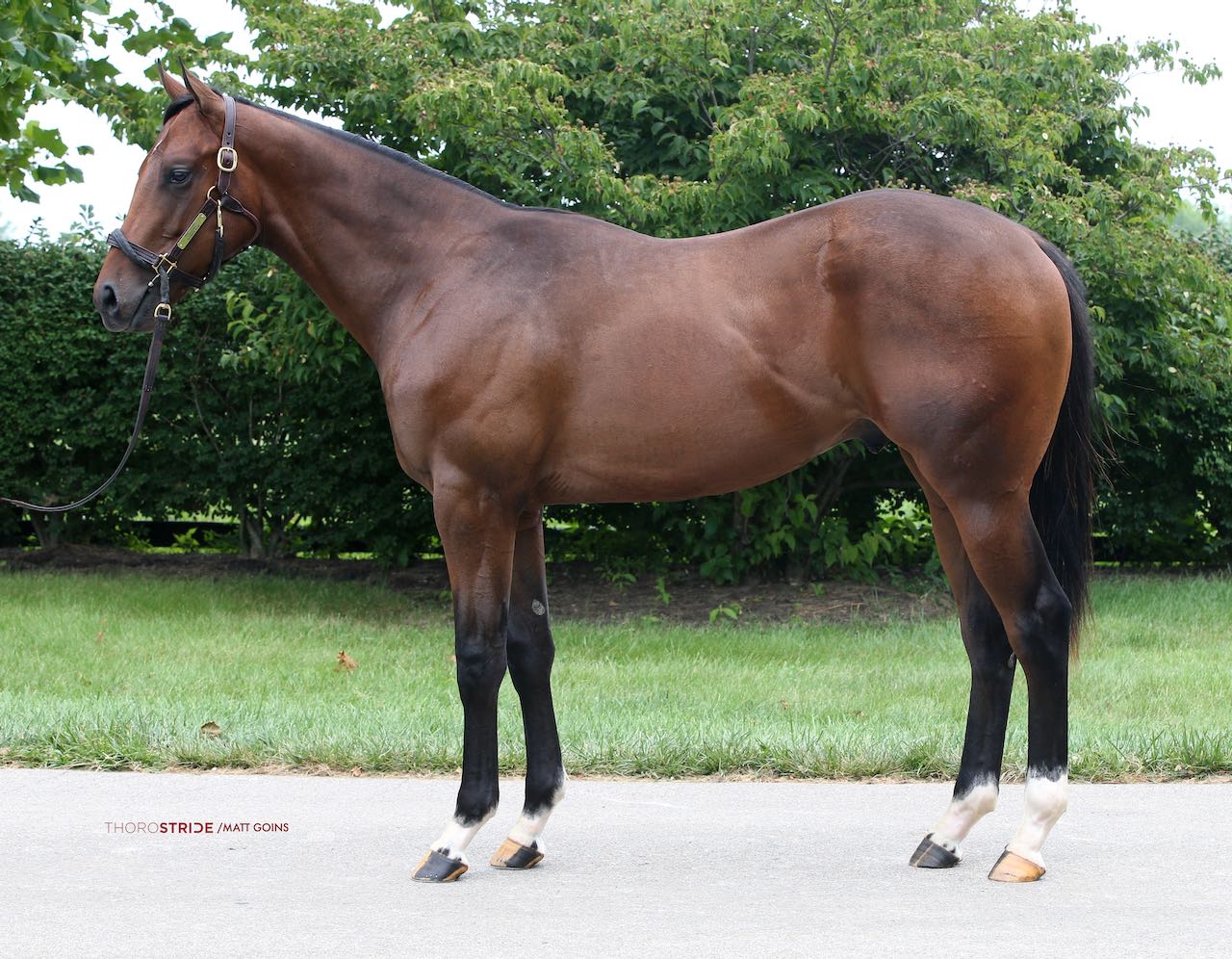 It was an incredible couple of nights for the West Point buying team at the social event of the Saratoga meet — the Fasig-Tipton Select Yearling Sale. We added a quintet to the stable — three by hot, young sires and two by world-class proven sires. And their trainers? Three Hall of Famers and one […] 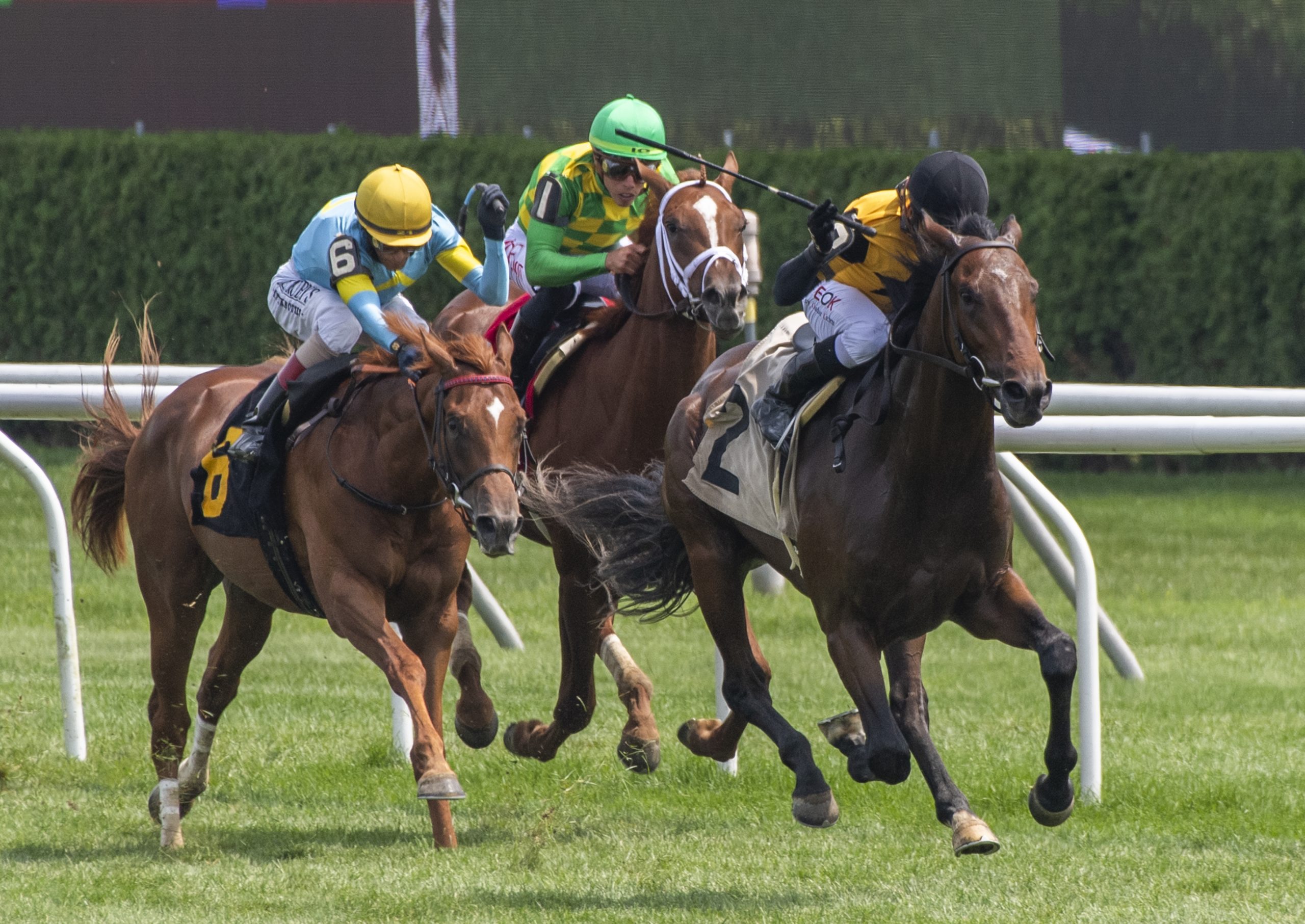 Dripping Gold proved to be pure platinum in his debut Saturday, drawing off to a sharp win going two turns on the turf at Saratoga. The 2-year-old son of Lemon Drop Kid scored by 2 1/4 lengths underneath Jose Lezcano for Hall of Fame trainer Shug McGaughey. West Point bought him in the OBS March […]

This “Summer Meets Central” page will help you plan your trip to “where the turf meets the surf” and have a great stay once you’re in town. It’s the most wonderful time of the year! Listen to Summer Meets Kickoff Call held on 7/8 Saratoga Summer Meets Central page Enter WPT Del Mar Handicapping Challenge […] 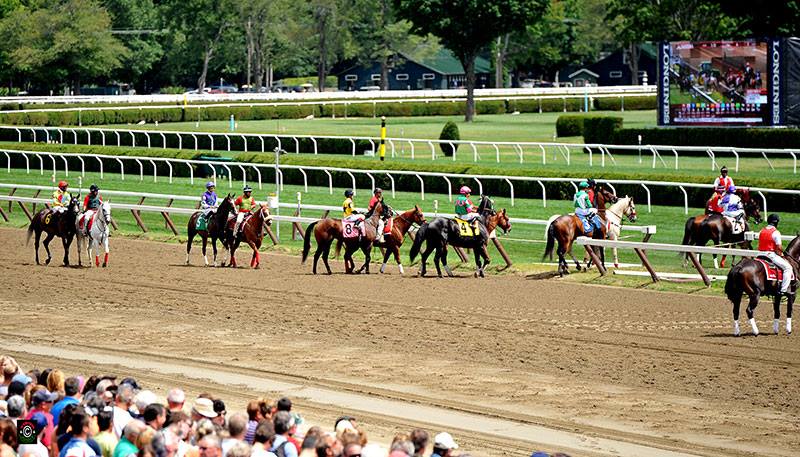