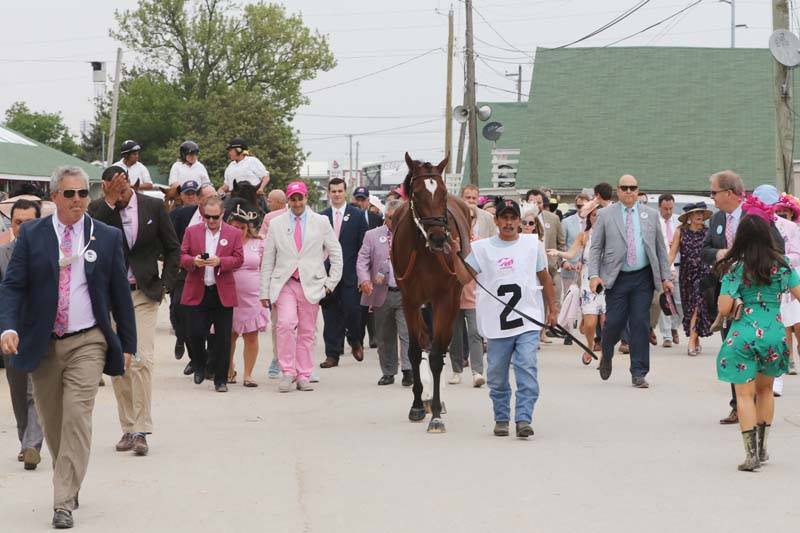 The 3-year-old daughter of Oxbow is owned by Roddy Valente, RAP Racing, and West Point Thoroughbreds. West Point purchased an interest in the filly following her maiden win on Valentine’s Day at Gulfstream. She then went on to win the Gulfstream Park Oaks (G2) before finishing seventh in the Kentucky Oaks on May 4.

“We’re hoping to follow in Go Maggie Go’s footsteps,” says West Point president Terry Finley. “That filly won the Gulfstream Oaks then didn’t hit the board in the Kentucky Oaks, but then bounced right back and won the Black-Eyed Susan two weeks later.”

Best of luck to our Coach Rocks Partners in one of the biggest races of the year for 3-year-old fillies on the eve of the second jewel of the Triple Crown!