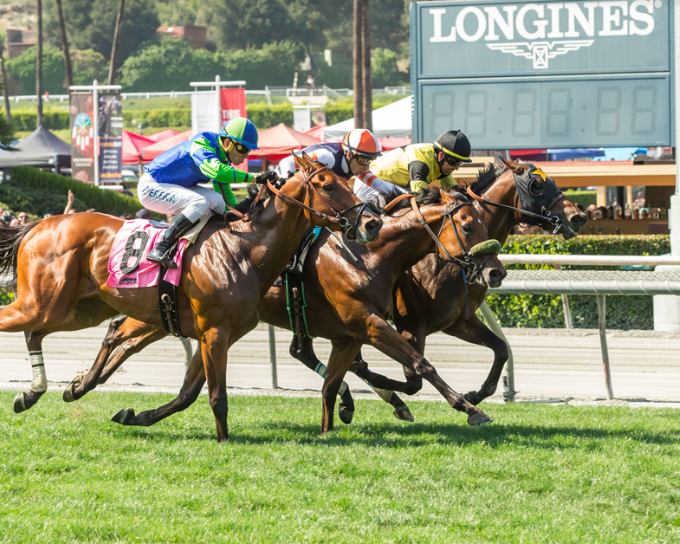 It’s a fact that the photo was close. West Point Thoroughbreds’, Jerry Hollendorfer’s, and Richard Robertson’s 3-year-old colt Facts Matter got his nose down first in a maiden special weight on the downhill turf course over the weekend at Santa Anita.

Under apprentice Asa Espinoza, the son of The Factor broke sharply and took the field gate to wire, paying $22.40 for the win.