From Hot Sire Who Had Dominant G2 Winner at Churchill 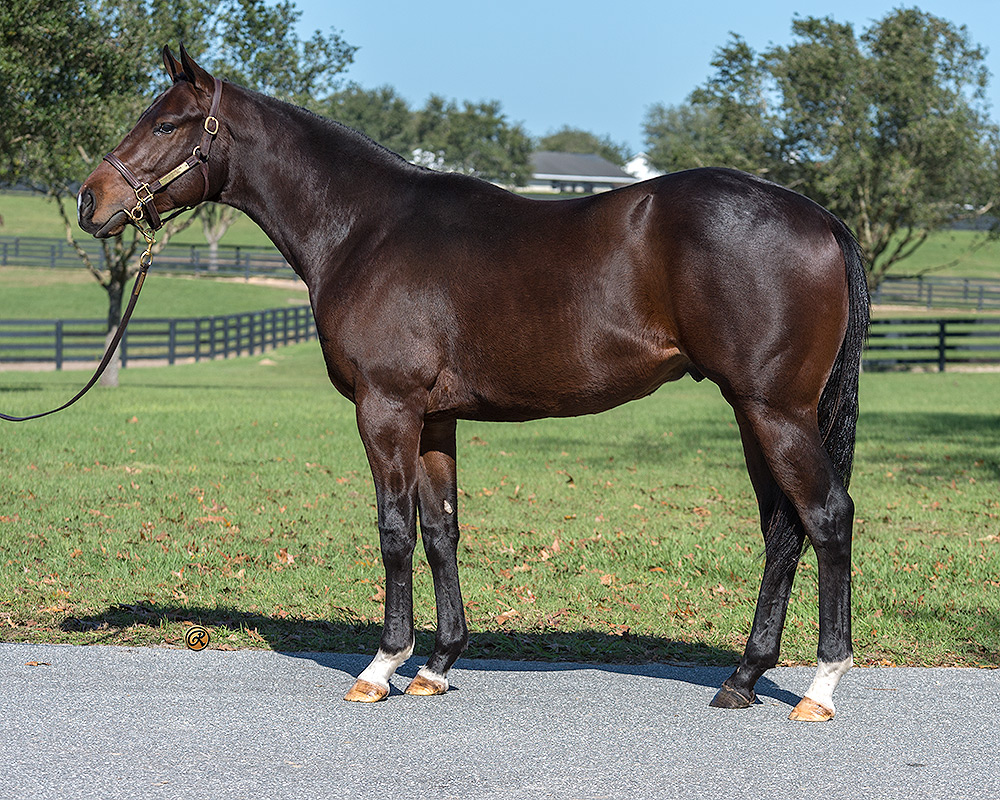 Turf racing continues to grow in American racing, and U.S buyers are increasingly turning to Europe for top prospects. West Point found a powerhouse in England by a sire who stands there for Juddmonte Farms but keeps coming up with stakes horses across the Atlantic.

From just a small group of imports, Bated Breath’s sons and daughters have been a sensation in America:

Still a young sire with four crops of racing age, Bated Breath was a high-class runner for Juddmonte in England, filling in the hoofprints of his elite sire, Dansili, who won major stakes in Europe and finished third in the Breeders’ Cup Mile at Churchill Downs. Bated Breath has been a growing force in Europe, siring three stakes winners during the Royal Ascot festival in 2019.

Our Bated Breath colt is out of a mare by Proud Citizen, a drop-dead gorgeous horse for D. Wayne Lukas who finished second in the Kentucky Derby and third in the Preakness Stakes. Close up in the female family is European champion 2-year-old Dream Ahead.

Eddie Woods, a native of Ireland, thinks the colt benefited greatly from a recent freshening and is now building him back up in Ocala. “He is a lovely horse, he just told us he needed some time to grow into his frame and mature, and he has done just that,” Eddie said. 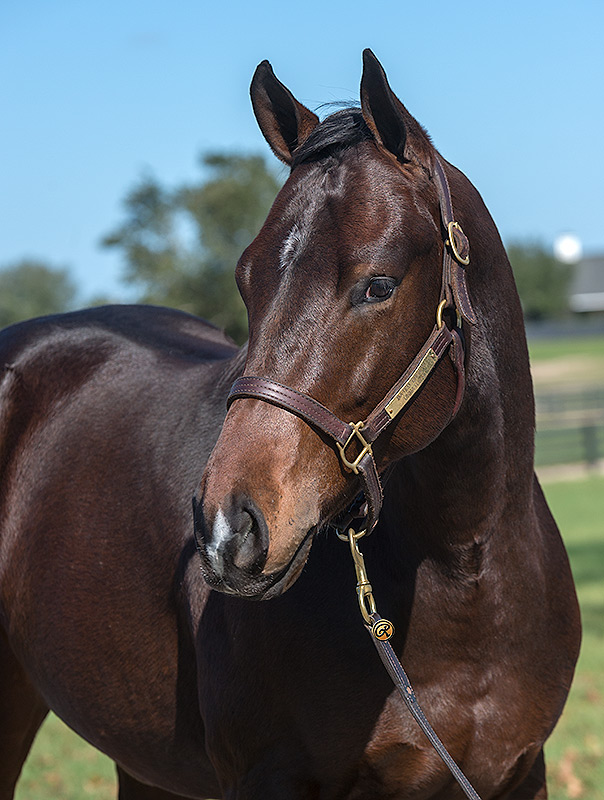