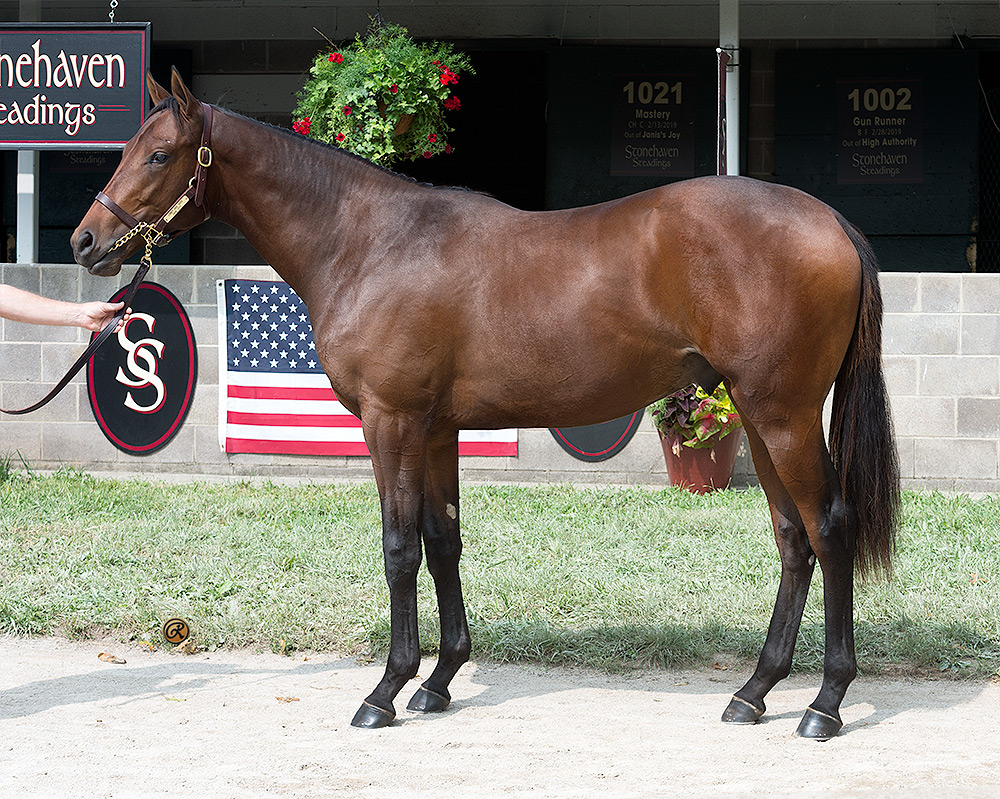 This colt has a stallion’s pedigree and did he ever look the part at the Keeneland September yearling sale, where he was a man among boys this week.

“He is a standout colt,” said David Ingordo, who serves as the bloodstock agent for both West Point Thoroughbreds and Lane’s End Farm, and he recommended bringing both sides together to team up on this colt. “He is a terrific physical and a ton of pedigree, the kind of horse that we gravitate to at Lane’s End when we’re looking for future stallions.”

The colt will go to Hall of Famer Shug McGaughey, who has developed the elite colts Honor Code (now a Lane’s End stallion) and Code of Honor (winner of the Grade 1 Travers and Jockey Club Gold Cup in 2019) for Lane’s End’s racing division.

Candy Ride stands at Lane’s End, as does this colt’s close relative, Unified. The female family traces back to leading breeder Edward P. Evans (responsible for the likes of Quality Road and Saint Liam). Unified, a three-time Graded stakes winner, and this colt are bred almost identically: both by Candy Ride and out of full sisters by Dixie Union, who is an increasingly prominent broodmare sire.

Candy Ride accounts for one of this year’s leading older horses, Vekoma, winner of the Grade 1 Met Mile and Carter Handicap. His son, Gun Runner, was Horse of the Year in 2017 and earned a whopping $15.8-million on the strengths of victories in the Breeders’ Cup Classic and Pegasus World Cup.

“Bill Farish of Lane’s End and I watched this colt in the back ring and were just smitten,” said Terry Finley. “He isn’t too big and is supremely athletic. What struck me most was his attitude — calm and cool, acting like he owned the place.”

He is a standout colt. With his terrific physical and a ton of pedigree, he’s the kind of horse that we gravitate to at Lane’s End when we’re looking for future stallions. 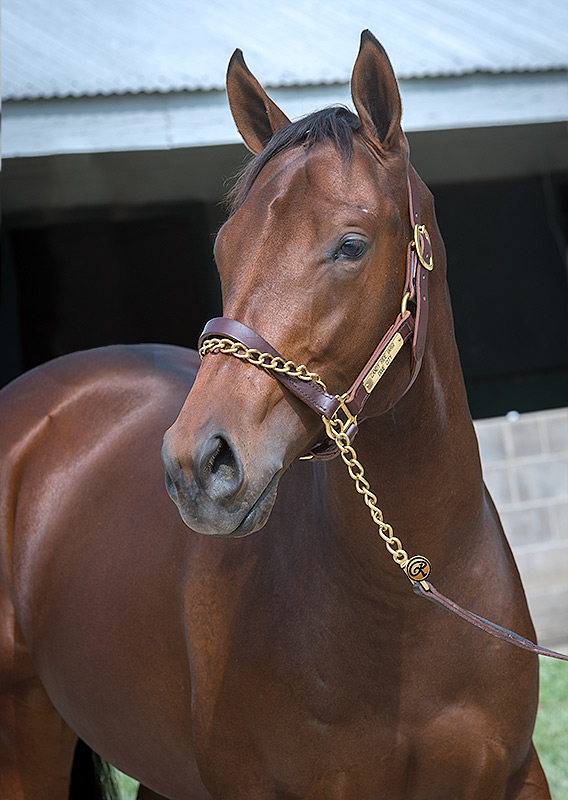