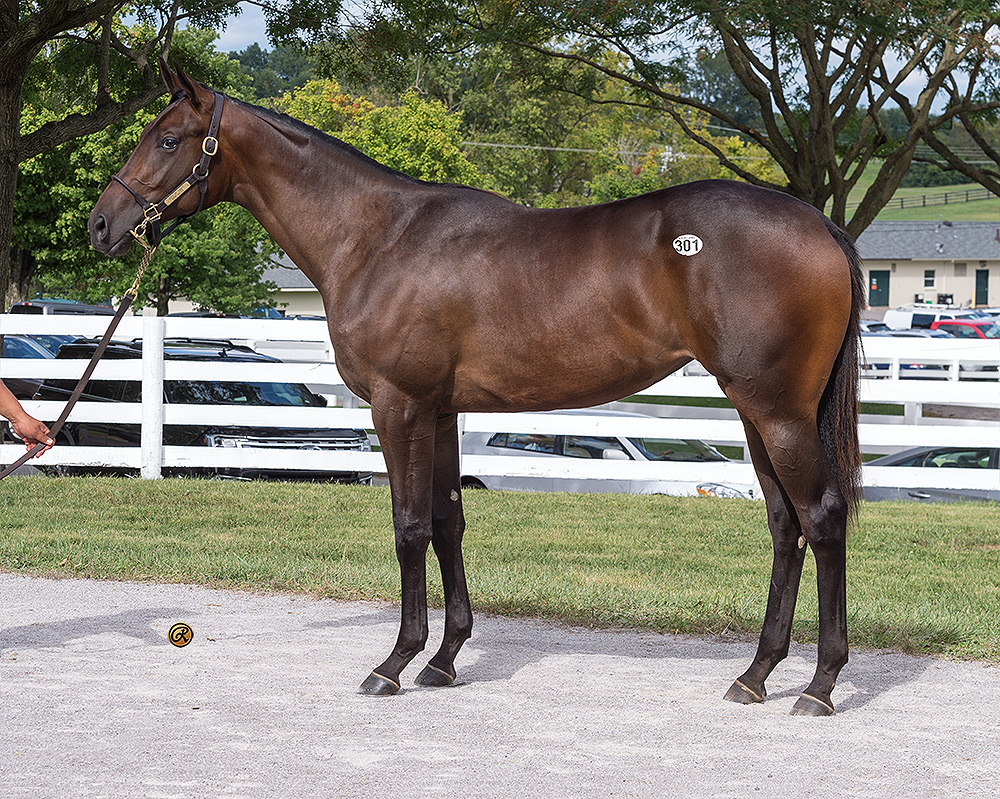 This filly hails from the second crop of Breeders’ Cup Dirt Mile (G1) and Pegasus World Cup (G1) victor City of Light. Out of a graded stakes winning daughter of Empire Maker, with a little bit of luck on the racetrack she could have tremendous residual value.

Her dam Keri Belle was a hard-knocking turf mare who competed primarily in Southern California for John Shirreffs and Jerry & Ann Moss (also own Zenyatta). A consistent performer, her key win came in the 2016 Megahertz Stakes (G3T) at Santa Anita.

John Sadler said, “It’s no secret I’m a big fan of City of Light. I love the filly and can’t think of a better fit for California. With her sire and dam being so successful out here, she was really a no-brainer filly for us to go after.”

Watch David and the buying team talk about the City of Light filly in our post-sale Keeneland September webinar: 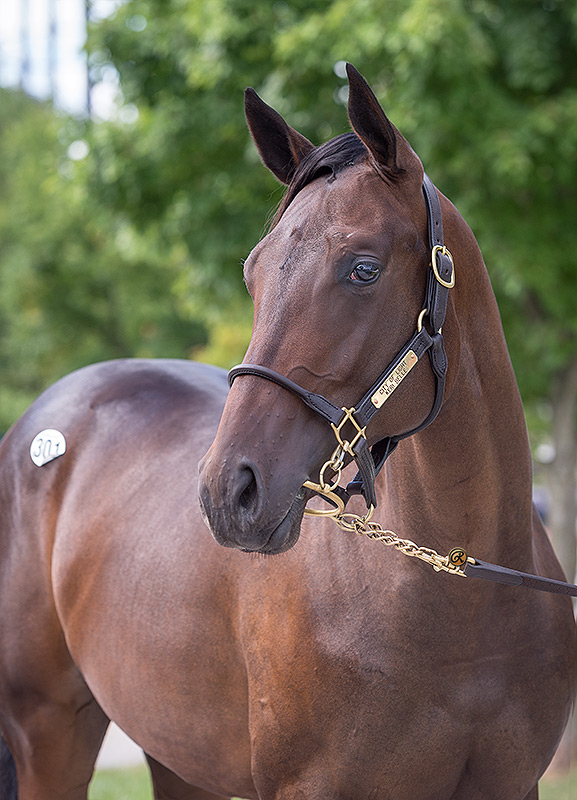