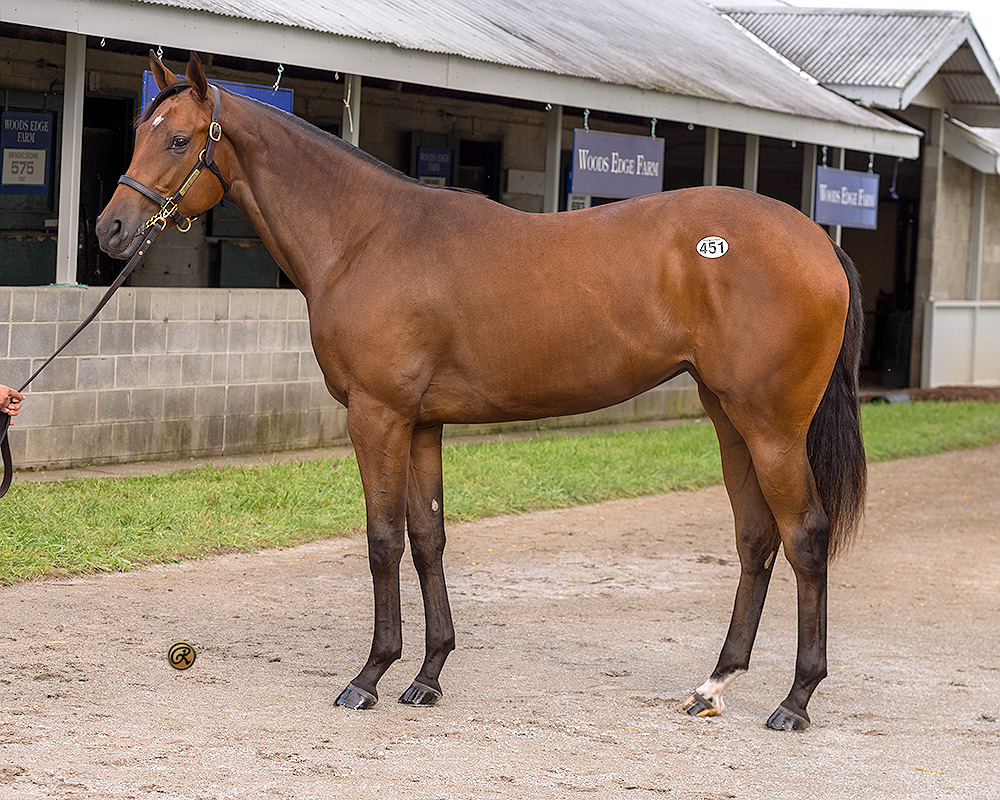 The consensus was overwhelming at the Keeneland September sale: City of Light has arrived as the next big thing in the American sire ranks. He is an absolute rock star, and this filly was a superb example.

“She is one of the most stunning physical individuals here,” Jeff Lifson said.

City of Light came from this same sale himself, commanding $710,000 at Keeneland September in 2015. He went on to win the Grade 1 Malibu Stakes (G1) and Breeders’ Cup Dirt Mile (G1) and is such a specimen that, even before he was done on the racetrack, he was booked full for his first season at Lane’s End Farm. He added an exclamation mark with a victory in the Pegasus World Cup (G1) a few weeks before the breeding season began.

This filly comes from that first group of foals. Her dam, Miss Mo Kelly, was a stakes winner going two turns on the dirt. She shares a broodmare sire (Congrats) with Kentucky Oaks winner Shedaresthedevil and is bred on the same cross as grade 1 winners Bellafina and Dunbar Road.

She’s just a lovely filly who ticked all the boxes for me. The City of Lights are beautiful horses and she’s out of a dam who could really run and was very sound having run 26 times. 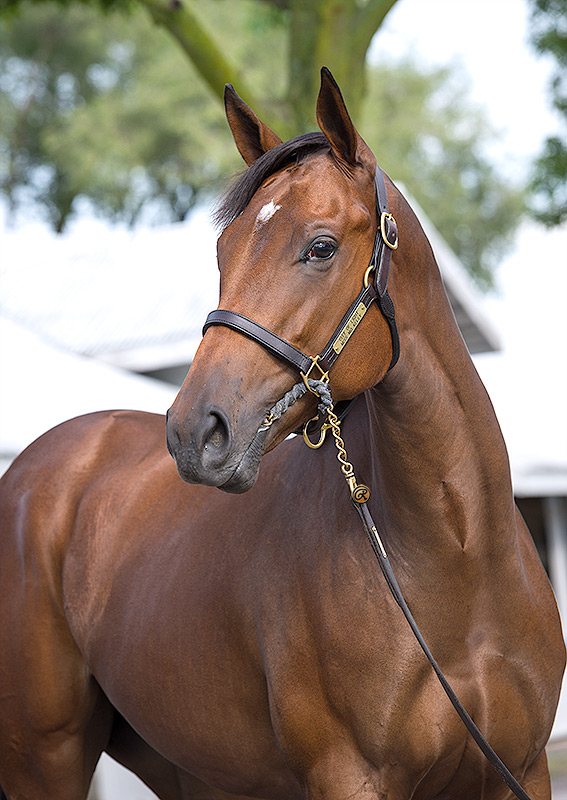