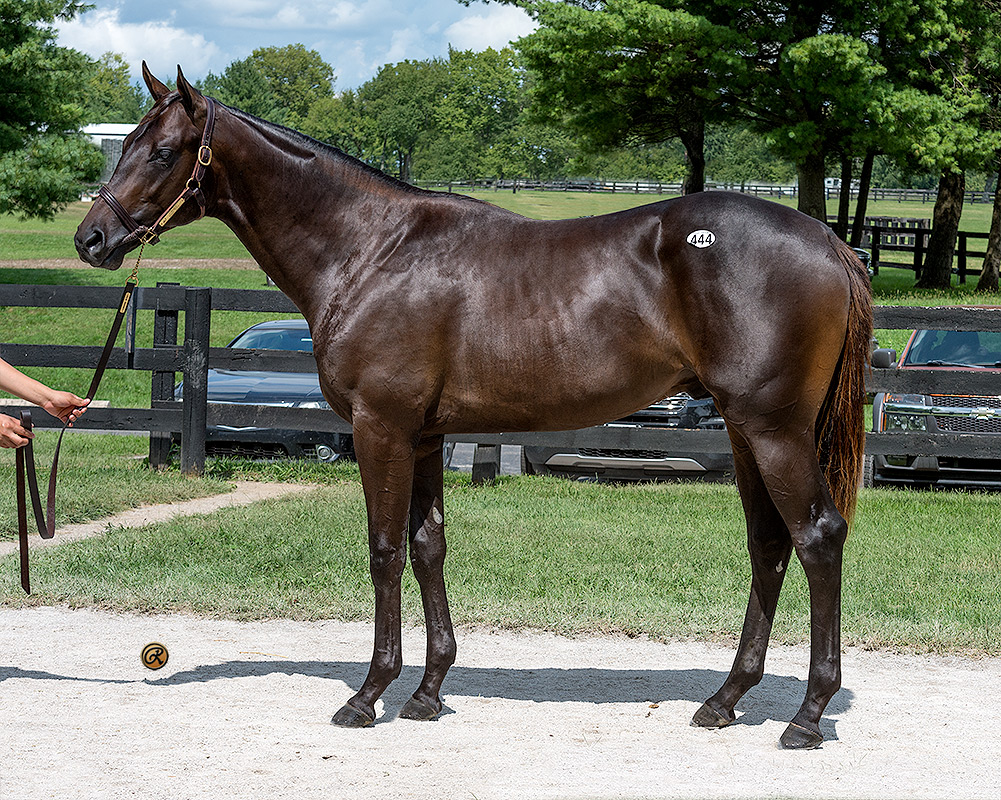 This colt is by Connect, a Grade 1-winning son of Curlin, but he screams “Seattle Slew” with his strapping, dark bay frame, that seems to come directly from the broodmare sire Vindication. Vindication, an undefeated champion 2-year-old, was the last star performer by the Triple Crown hero Seattle Slew. Vindication only had a handful of foal crops at stud but his daughters are building him a legacy as a broodmare sire. West Point can attest to that from the success of Hard Not to Love, a Grade 1-winning filly out of a Vindication mare. West Point and its bloodstock agent David Ingordo discovered Hard Not to Love as a September yearling at the Keeneland sale three years ago. That was months before Hard Not to Love’s half-sister, Wonder Gadot, emerged as a Canadian champion. Vindication also is the broodmare sire of Preakness winner Exaggerator, who like Connect was a son of Curlin, which makes this a proven cross. “This colt has so much Slew in him….that’d be Seattle Slew on the mother’s side,” West Point’s Jeff Lifson said. “The mare has been a producer of winners and now she’s finally getting a new star power stallion in Connect.” Like Exaggerator and Hard Not to Love, the new colt will head to the West Coast. He will be trained by John Sadler, who has excelled with two-turn, classic types like Stellar Wind (a daughter of Curlin), champion and Breeders’ Cup Classic hero Accelerate, Santa Anita Handicap winner Gift Box, and Pacific Classic winner Higher Power, all purchased through Ingordo. This colt is bred on a similar cross to grade one winners Exaggerator, Stellar Wind, Global Campaign, Off the Tracks, and Paris Lights. Price includes all acquisition costs and all training, veterinary, and insurance expenses until January 1, 2022.

Connect is a young stallion we are very excited about at Lane’s End. As soon as I saw this colt, I earmarked him for West Point. He’s definitely John Sadler’s kind. 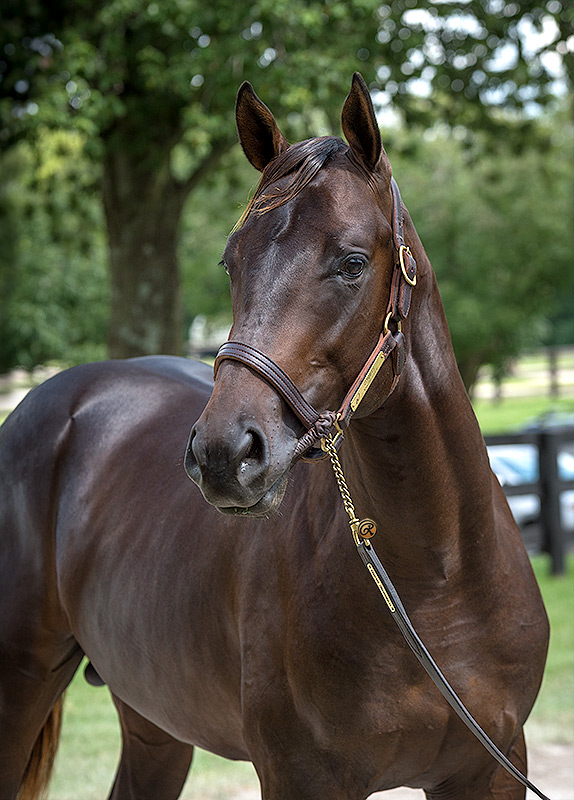