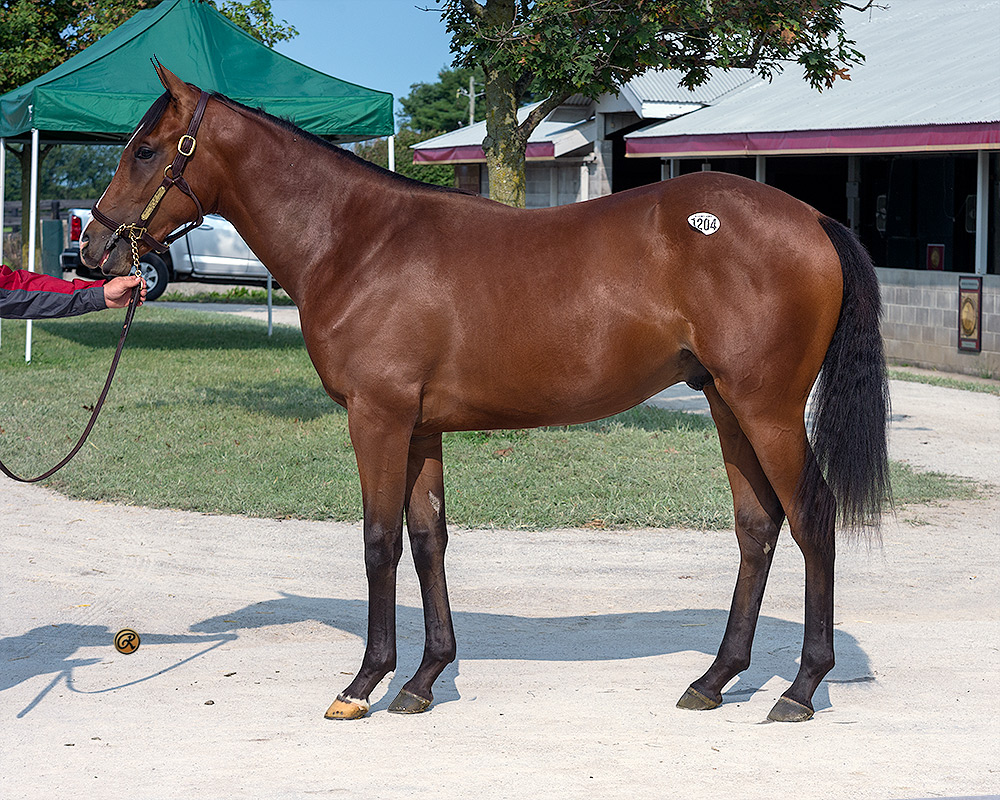 Two years ago, our team came away with Decorated Invader on the fourth day of the Keeneland September yearling sale. He was a son of Declaration of War, tucked away on a far corner of the sales grounds, but he caught our attention and went on to win the Grade 1 Summer Stakes almost exactly a year later for trainer Christophe Clement.

Flash forward to the marathon fourth session that wrapped up Book 2 at Keeneland September this year. After about 9 hours, he was one of the last few horses to go through the sales ring Thursday, and quite appropriated was already named Longest Day. But he was well worth the wait to keep the ball rolling one more time with WPT, Clement, and Declaration of War, who moved to Japan after siring the foal crop of 2019 that includes this colt.

Christophe is a strict judge, and he gave a thumbs up to this colt, as did our bloodstock agent David Ingordo. Christophe sure does know the sire: he trains two of the best turf three-year-olds in the country, and they are both by Declaration of War. That would be Decorated Invader and his regular workmate Gufo, who became a Grade 1 winner himself in the Belmont Derby on October 3.

He was worth waiting around until 7:30 pm for. We loved him at the barn and Christophe is a huge fan of the sire, having top 3-year-olds Decorated Invader and Gufo in the barn. 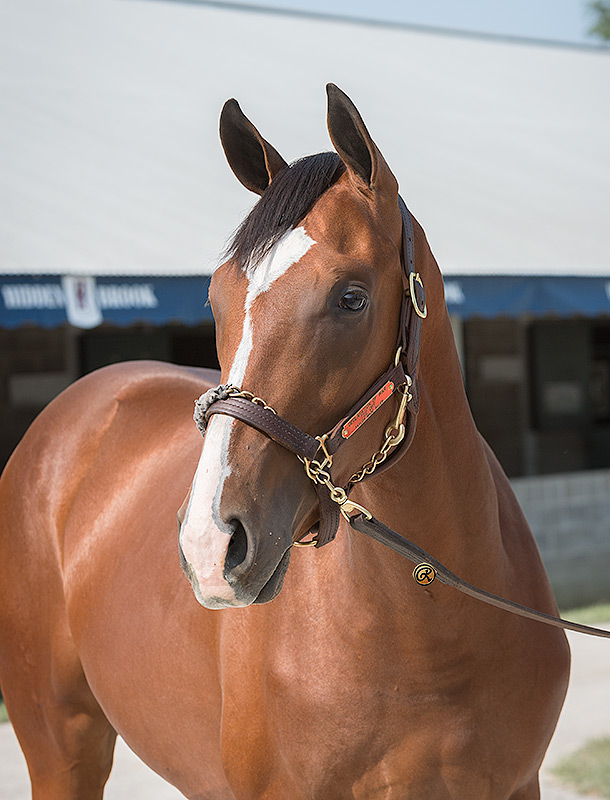