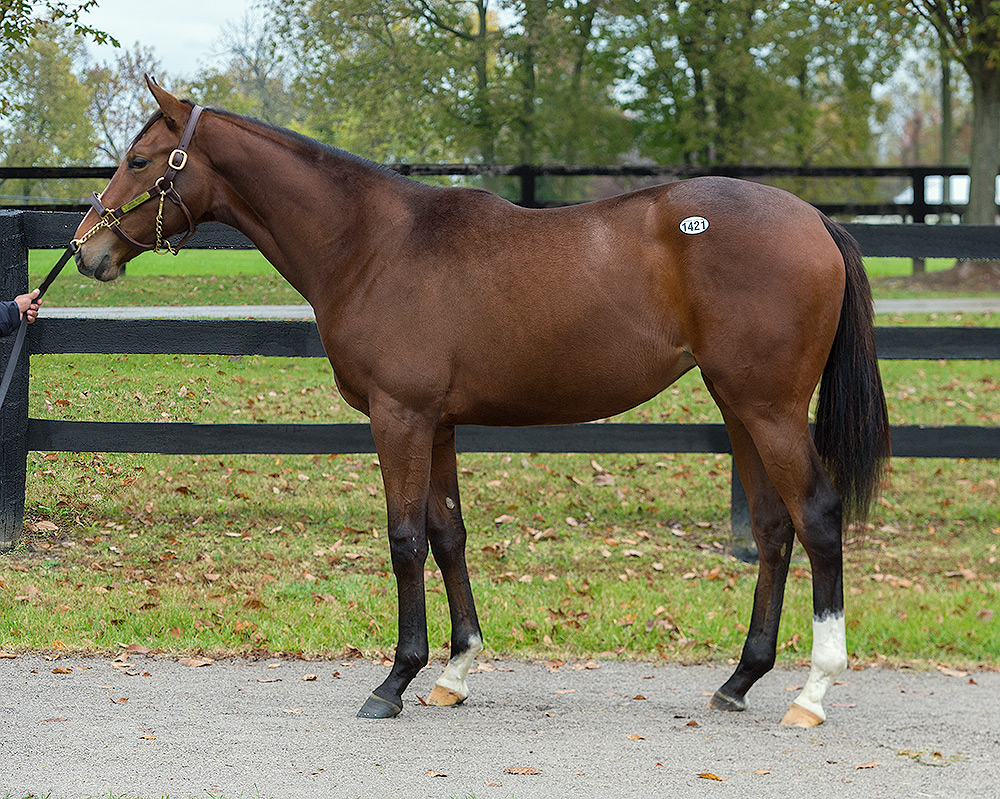 David Ingordo’s top filly pick of the entire Fasig-Tipton October sale, we have limited availability in this daughter of the late classic winner Empire Maker.

David knew Empire Maker just about as well as anyone, dating back to David’s stint working for Juddmonte Farms, which coincided with Empire Maker’s early life and a racing career that culminated in a victory over Funny Cide in the 2003 Belmont Stakes.

At stud, Empire Maker made a huge impact through his grandsons, most notably Triple Crown winner American Pharoah (by Pioneerof the Nile) as well as West Point’s Kentucky Derby hero Always Dreaming (by Bodemeister). But he also was very well known for siring leggy, elegant fillies, with a poster child in Royal Delta, who was one of only two back-to-back winners in the history of the Breeders’ Cup Distaff (G1).

David’s wife, Cherie DeVaux, will train the new filly. One of the highlights of Cherie’s breakout 2021 meet at Saratoga (4 wins in 11 starts) came with a daughter of Empire Maker, as Blissful charged to a debut win on the grass at the Spa on August 1. Cherie also trained the filly’s stakes-placed half-brother Dinar, who has earned over 200k. 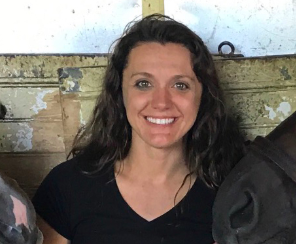 I absolutely love this filly and was ready to pay a lot more for her. I’ve been around a lot of good Empire Makers and she’s going to be spectacular when she develops and fills out. She’s not a finished product right now by any means. 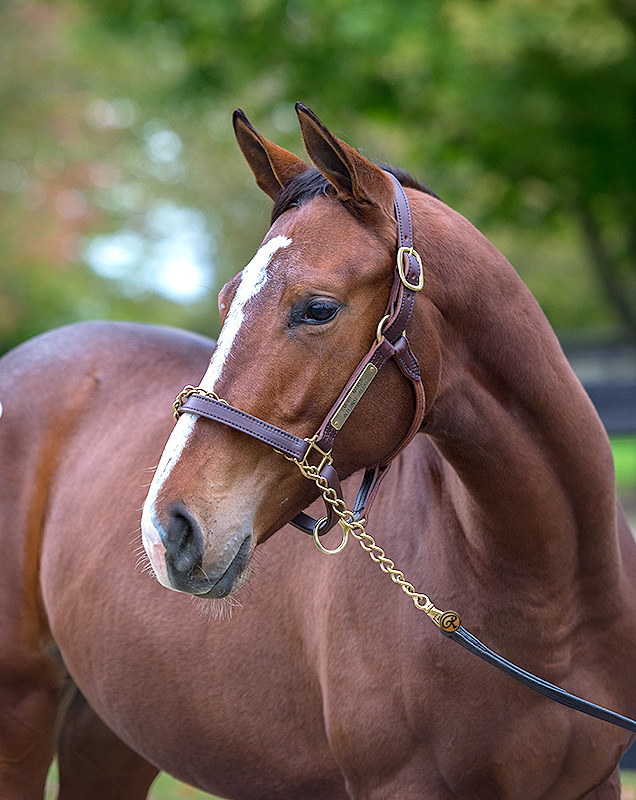