Just as Churchill Downs had its focal day for 2-year-old racing last weekend in Kentucky, last Wednesday’s program at Newmarket racecourse in England carried the same theme, “the Stars of Tomorrow.” Entwine attached her name to that description with a stylish victory by more than 4 lengths in her second career start.

It was a performance that made waves across the Atlantic Ocean as a group was quickly assembled to buy her privately, with West Point Thoroughbreds joining Sol Kumin and other clients of trainer Christophe Clement. Availability is limited–West Point only has 25 percent to offer.

The Irish-bred bay filly stormed to the front with about two furlongs remaining and powered clear to provide trainer Jim Boyle with a breakthrough victory at Newmarket, known as the headquarters of English racing and usually the denizen of blue-blooded stables like Godolphin, Shadwell and even, at times, the Queen of England. Entwine ran to a Timeform mark of 79 that is the highest rating ever earned by one of Boyle’s 2-year-olds.

“We’ve not got too many two-year-olds to compare her against so we were a little bit feeling in the dark, but we were hopeful she would improve,” Boyle said. “She could easily be a black-type filly. She is a good-moving filly with plenty more to come and she has got a nice bit of scope about her.”

Sol Kumin has been one of the biggest players in horse racing’s private marketplace the last few years, including in Europe, where he acquired Uni with several co-owners in 2017 at the recommendation of bloodstock agent Nicolas de Watrigant. Uni has gone on to win four Grade 1 races, most notably the Breeders’ Cup Mile last November, and she will defend her title in that race next weekend at Keeneland.

With Uni’s retirement approaching, Kumin has De Watrigant on the lookout for young reinforcements. De Watrigant came up with Entwine, who will join Clement’s barn at Payson Park in South Florida to gear up for a 3-year-old season.

The sire, Fast Company, is best known in the U.S. for his son Robert Bruce, who took down the 2018 Arlington Million.

Price includes all acquisition costs and all training, veterinary, and insurance expenses until January 1, 2021. 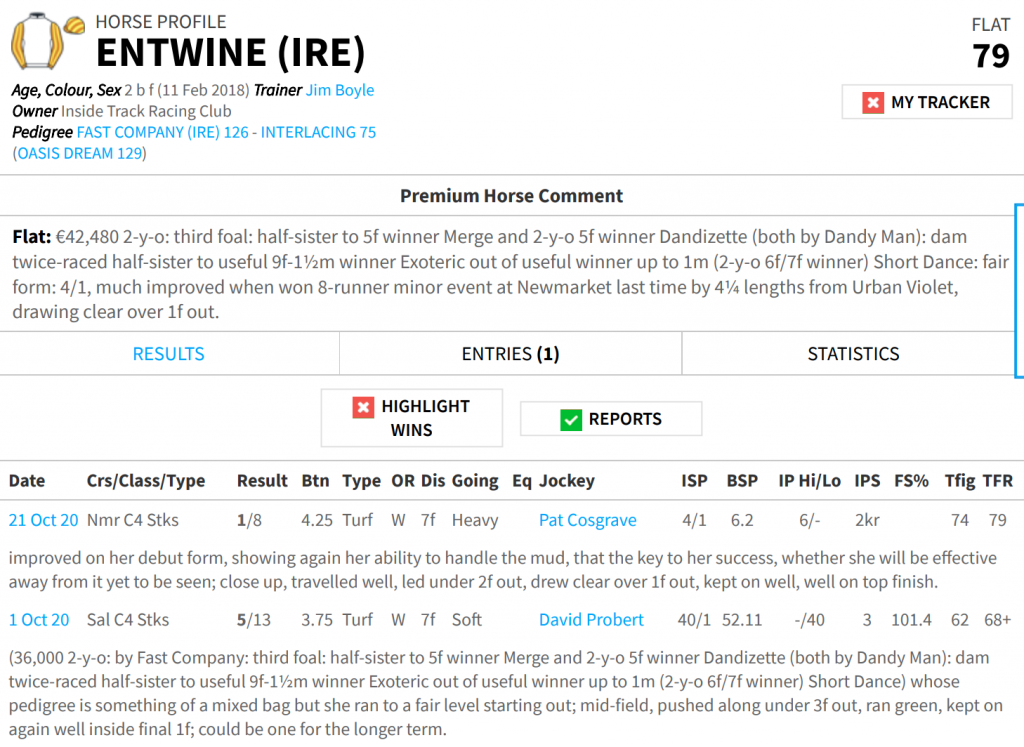 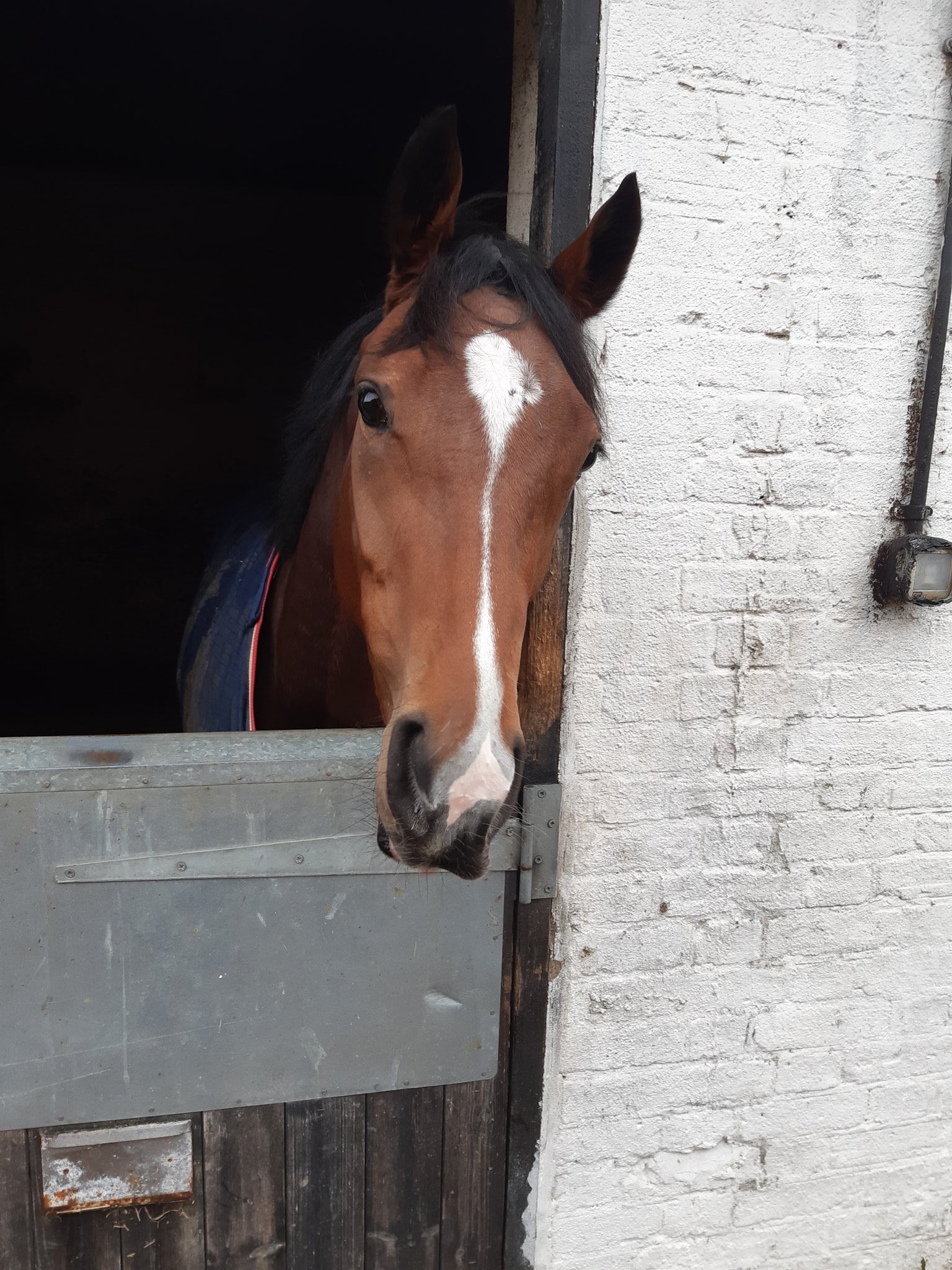