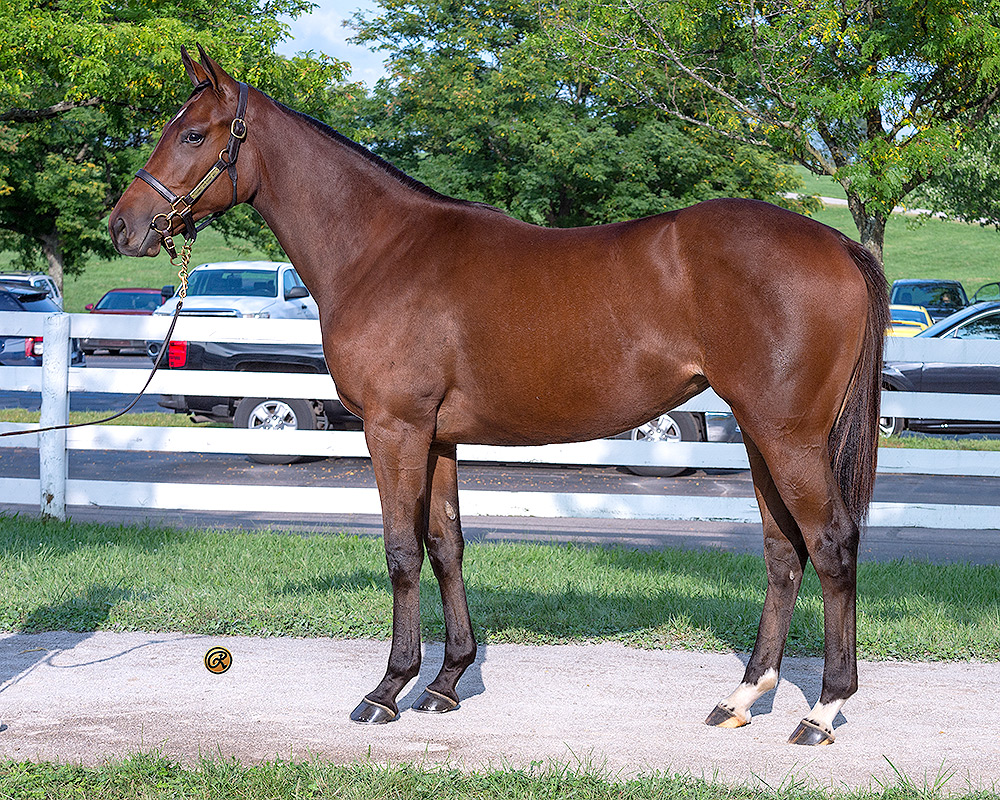 More than 3,000 yearlings will be sold this month between the Kentucky auctions at Fasig-Tipton and Keeneland, but this filly will be the only one by the mighty Frankel, who occupies a spot on a very short list of the greatest racehorses of all-time. Frankel has managed to extend that brilliance as a stallion, based in England. He reached the distinction of siring 40 Graded stakes winners faster than any stallion in history, including a European Horse of the Year in Cracksman. His stud fee is understandably lofty at $225,000. “We never had a chance to buy a son or daughter of Secretariat. … this comes pretty close,” a giddy Jeff Lifson said soon after the hammer fell in the Keeneland sales ring on Monday. This also happens to be a proven mating: the filly’s full sister was Frankel’s first winner in the U.S. That was Rubilinda, who displayed an explosive turn of foot circling the field to win her debut in May 2017 at Belmont Park. By that fall, she had become Frankel’s first American stakes winner, scoring at Belmont in both the Christiecat going six furlongs and the Pebbles at a mile. The Irish-born filly will be trained by Christophe Clement, who developed Decorated Invader into a Grade 1 winner at two for West Point last year and is coming off his best-ever Saratoga meet. If you believe in luck of the Irish, she was born in Ireland on St. Patrick's Day in 2019. Price includes all acquisition costs and all training, veterinary, and insurance expenses until January 1, 2022. 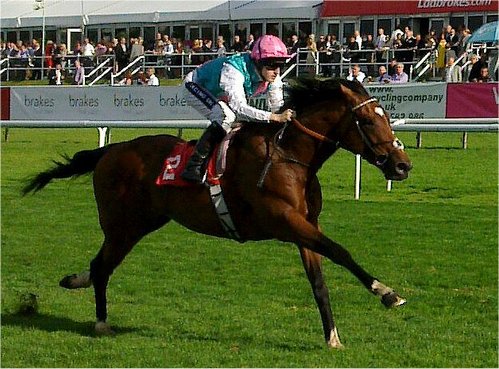 We never had a chance to buy a son or daughter of Secretariat, but this comes pretty close. 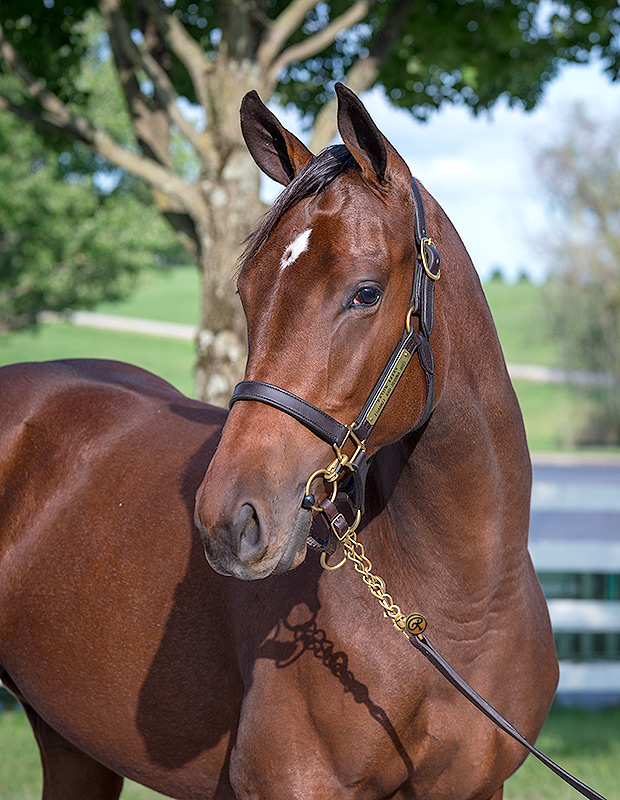