Gal in a Rush 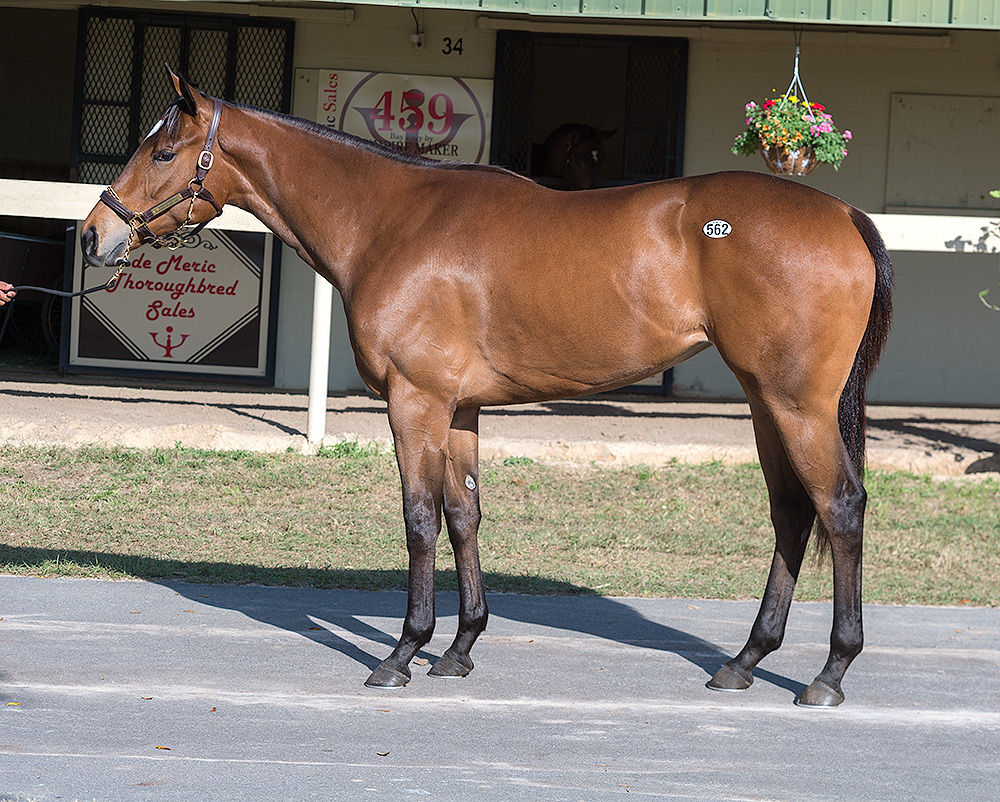 The last hip through the ring at the OBS March sale kept the crowd around into the late afternoon on St. Patrick’s Day, and the West Point buying team was thrilled to see the auctioneer’s hammer come down in our favor, the icing on the cake of an exciting first sale of the 2-year-old season. The filly had been commanding the spotlight in the barn area all week, a gorgeous physical to go along with a strong breeze performance in which she covered an eighth of a mile in 10.1 with an above-average stride length of 24.71. It sure helps to have a wonderful history with the consignor, Nick De Meric: he sold Dream Rush to West Point, and she turned out to be probably the most talented filly to ever race for the stable. Dream Rush was a phenom, winning 6 of her first 8 races, topped off by Grade 1 wins in the Prioress Stakes at Belmont and Test Stakes at Saratoga. This filly fits a similar bill, both in the flesh and in the pedigree page. Besides being a Hall of Famer and by some speed analytics one of the fastest horses in racing history, Ghostzapper has been a prolific sire of brilliant fillies:

One of the biggest fans of Ghostzapper as a sire is Christophe Clement, who will receive the new filly. Christophe won a series of Graded stakes on the turf with Ghostzapper’s son Za Approval and with the Ghostzapper filly Mystical Star he won the Grade 2 New York Stakes on turf and finished second in the Grade 1 Spinster Stakes on the main track at Keeneland. Currently, for West Point, Christophe trains Ghostzapper’s 3-year-old colts Phantom Smoke, who debuted with a victory last fall at Belmont, and Flying With Angels, who ran very well first-time out in Florida a few weeks ago. Price includes all acquisition costs and all training, veterinary, and insurance expenses until January 1, 2022.

She conjures up some amazing memories of grade 1 winner Dream Rush, who we also bought from Nick deMeric. I thought this was the best-looking filly in the entire sale, hands down. I’m dreamy-eyed over her. 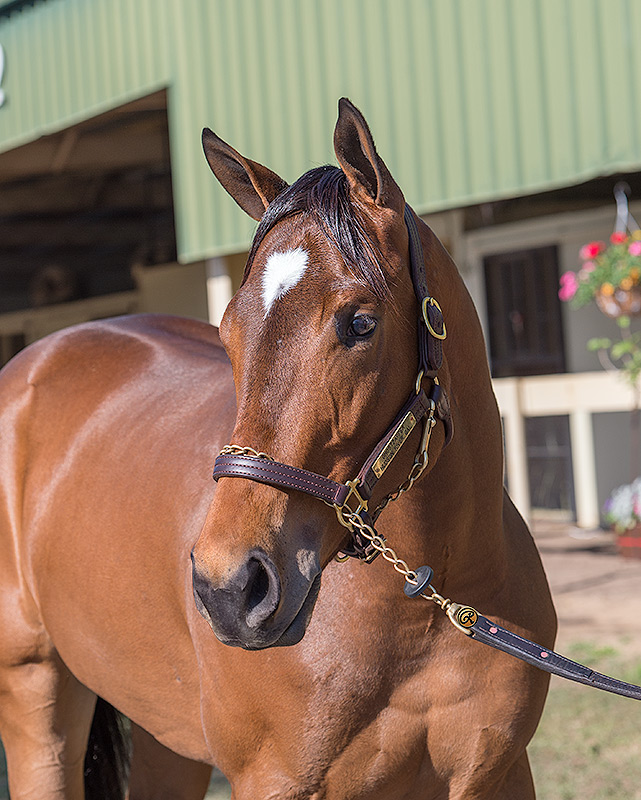 Gal in a Rush Info