From Family of Mitole and Hot Rod Charlie 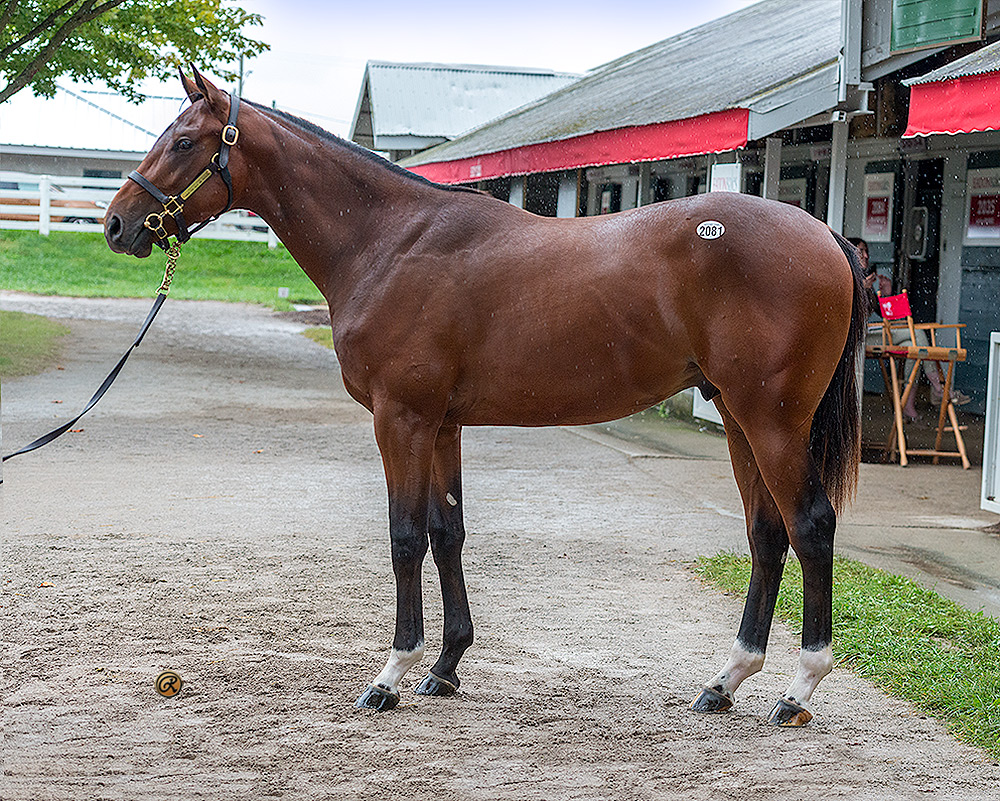 As busy as West Point and bloodstock agent David Ingordo were adding horses in the first week of the Keeneland September sale, the beat went on in Week 2 and prime opportunities were certainly there: on Monday afternoon, we pounced again for a sharp Louisiana-bred colt by Honor Code.

Honor Code has been on a nice roll, siring Saratoga Grade 1 winners Max Player and Maracuja, and WPT has been on the receiving end as well, with another Honor Code son Cavalry Charge clicking off two wins in three starts in 2021 and pushing his earnings to just shy of $250,000.

Dallas Stewart trains Cavalry Charge and will receive this colt, who comes from a very hot female family that includes champion sprinter Mitole and this year’s Louisiana Derby (G2) winner Hot Rod Charlie under the second dam. The new colt’s 2-year-old half brother debuted in July with a second-place finish at Woodbine and since then has made two starts in stakes company for Ontario-breds.

“This guy looks like a very nice prospect for the Louisiana-bred program and who knows, with a pedigree like that, why wouldn’t you think he can do something in open races too?” Dallas said. “You see it every year, a Louisiana-bred like No Parole and Big World, does something in a big race.” 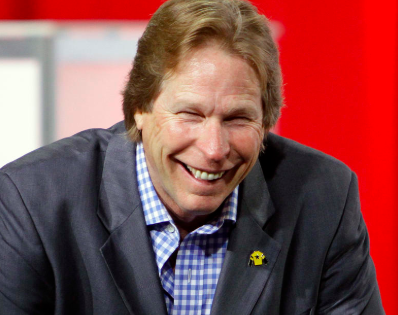 He’s an open company type colt who is eligible for a nice series of restricted Louisiana-bred races. It’s such a strong pedigree with Mitole and Hot Rod Charlie under the second dam. I’m a huge fan of Honor Code. 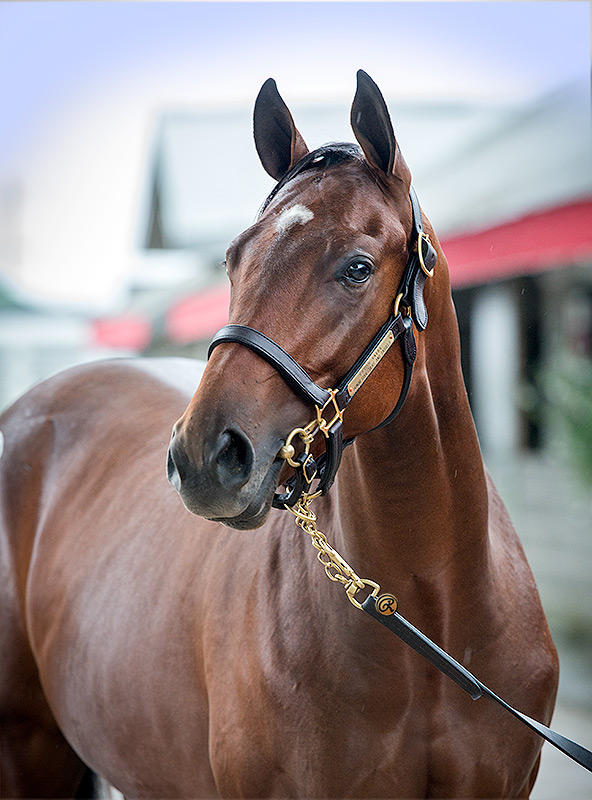