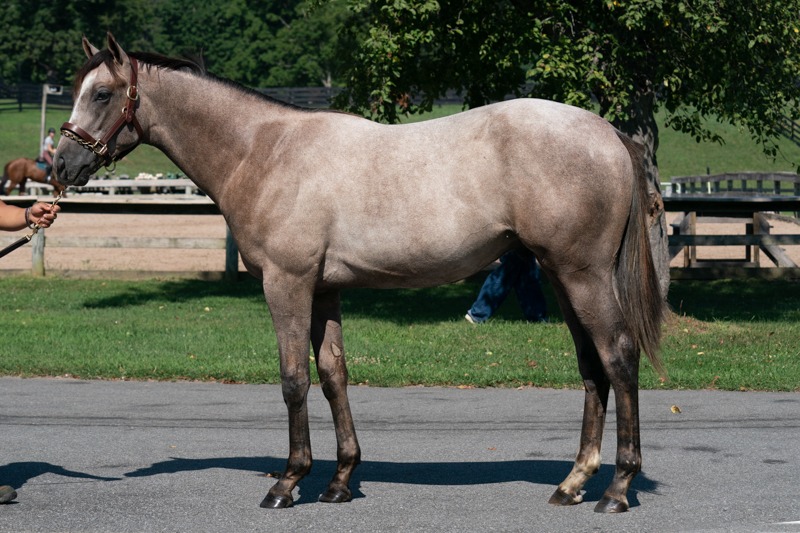 Christophe Clement was just honored last week as the leading trainer of New York-breds in 2021, and he brought a laser focus to the Fasig-Tipton sales grounds at Saratoga on building his next class of NYBs. Christophe was drawn to this gray son of Liam’s Map, and that made for an obvious tie-in to West Point, which was part of the ownership team of Liam’s Map when he captured the Grade 1 Woodward Stakes at Saratoga and Grade 1 Breeders’ Cup Dirt Mile at Keeneland in 2015.

The colt is out of a stakes-winning mare and puts an attractive, well-bred bullet in Christophe’s holster for an aspect that he thrives in year and year out, which is making the most of the abundance of opportunities and purse incentives for New York-breds.

Christophe has been especially proficient in developing New York-breds who not only make hay in the state-bred ranks but also venture out and succeed in Graded stakes company. That list includes three million-dollar earners in Discreet Marq, Disco Partner, and Lubash and another may very well be in the making with City Man, who has banked more than $600,000 and scored in the Grade 3 Forbidden Apple at Saratoga during opening weekend.

Liam’s Map has sired four Grade 1 winners from his first four crops of runners and they demonstrate his versatility: Colonel Liam is the two-time winner of the Pegasus Cup Turf (G1) at Gulfstream for older horses on the grass, while Basin, Wicked Whisper and Juju’s Map all were leading two-year-olds on the dirt. This past weekend, a 3-year-old son of Liam’s Map named Expressman poured it on at Saratoga in his career debut to win by more than 7 lengths and earn a 107 Beyer.

“He was on Christophe’s list and our list at the sale,” said Tom Bellhouse. “That made it very natural for us to Partner to get the colt bought. He wasn’t over prepped  for the sale and is a natural athlete. We have an affinity to Liam’s Map, and he’s been throwing stone-cold runners all over the place.” 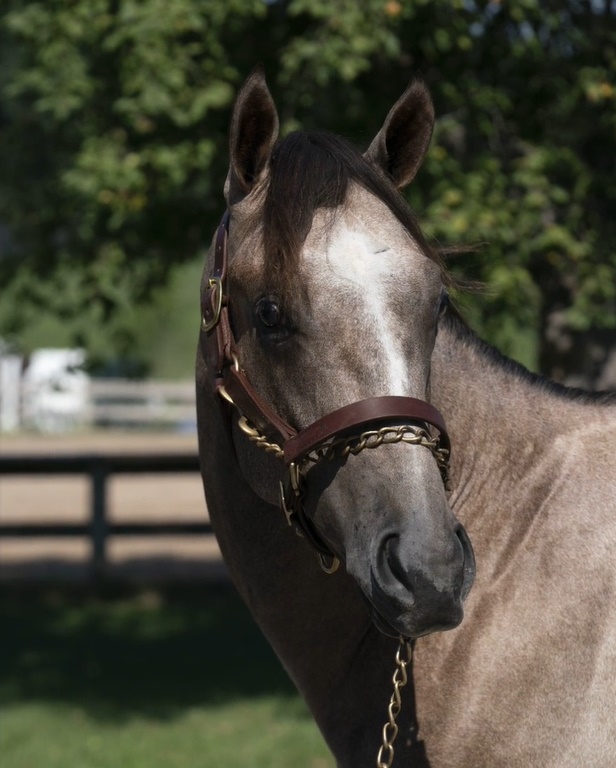