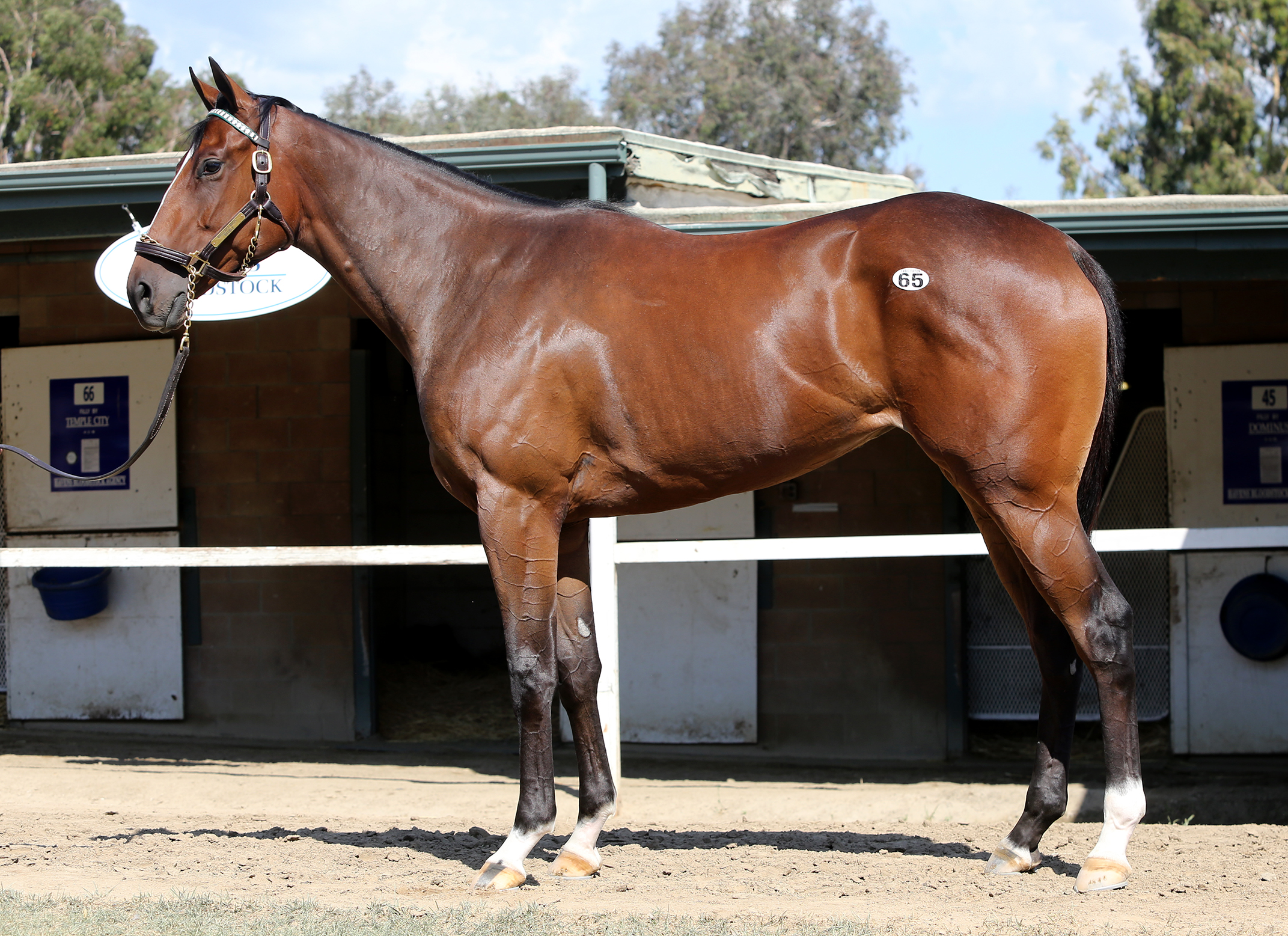 Maclean's Music burst on the scene at Santa Anita with a record performance in his debut, earning an astronomical 114 Beyer, and now he is turning into a leading sire. Presented with the same stage at Santa Anita, this Maclean's Music filly delivered a standout work for Wednesday's Fasig-Tipton 2-year-old sale, and Terry Finley did not miss the chance to bring her into the fold as the second highest-price in the entire sale.

Jeff Lifson, with his background in breeze analysis going back more than two decades, considered her eighth of a mile drill in 10 3/5 to be the best in the catalog.

John Sadler loved the breeze as well and will train the filly right there in Southern California.

"The Maclean's Musics are running and running in quality races all over the country. I'm sure he is going to have a significant bump up in his stud fee. We got a filly who is sound, she can run and she has a good pedigree–if you look at the third dam, the third dam Heavenly Prize was a champion for the Phipps Stable. She has a lot of things going for her, that's for sure."

Maclean's Music is just weeks removed from a rare Grade 1 sweep: he sired the top two finishers in the Woody Stephens Stakes on Belmont Day on June 5. His runners are not just pure speed–he sired a Preakness winner (Cloud Computing) in his first crop and between Complexity and Jackie's Warrior has accounted for two of the last three winners of the Grade 1 Champagne Stakes for juveniles at a mile at Belmont Park. 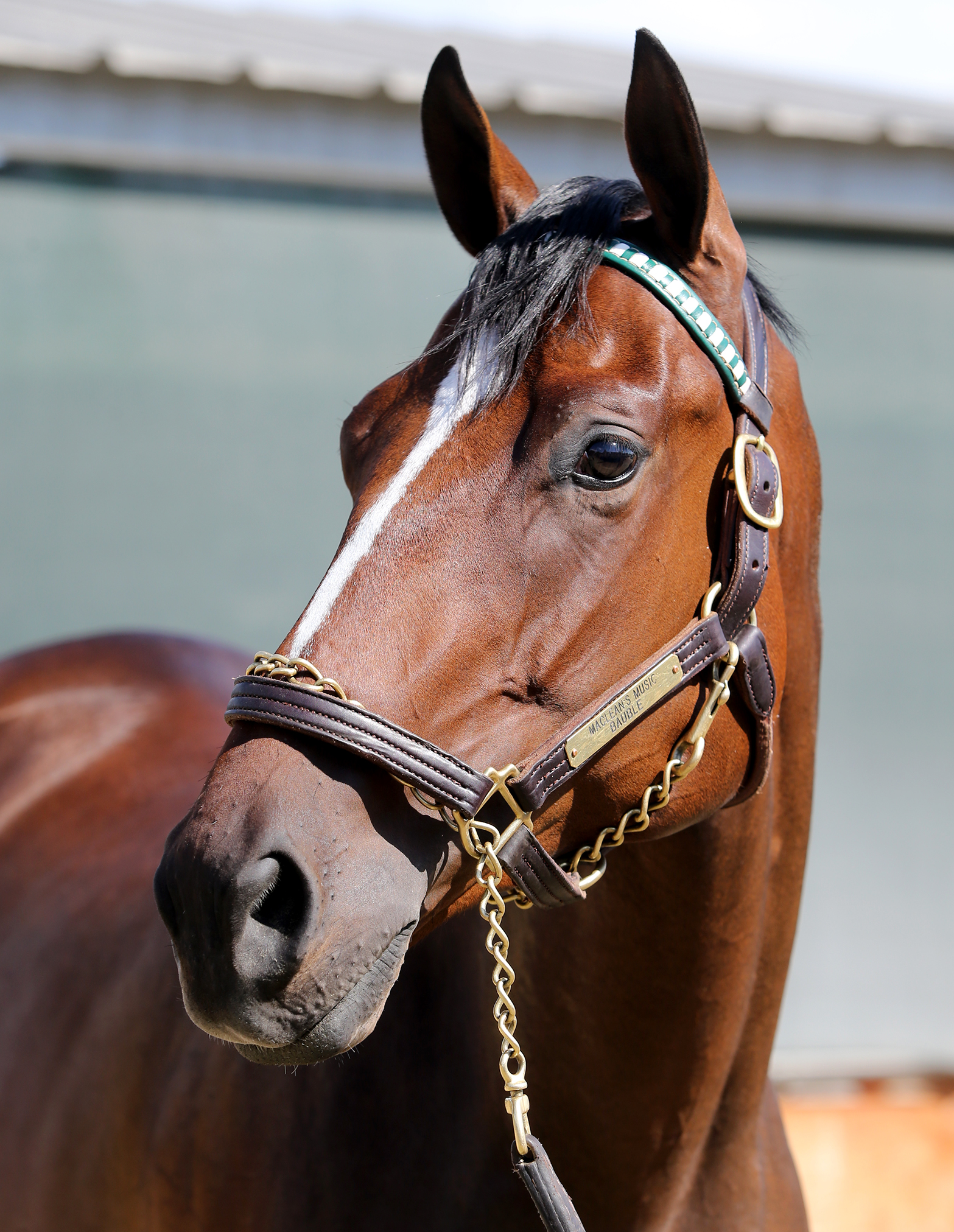