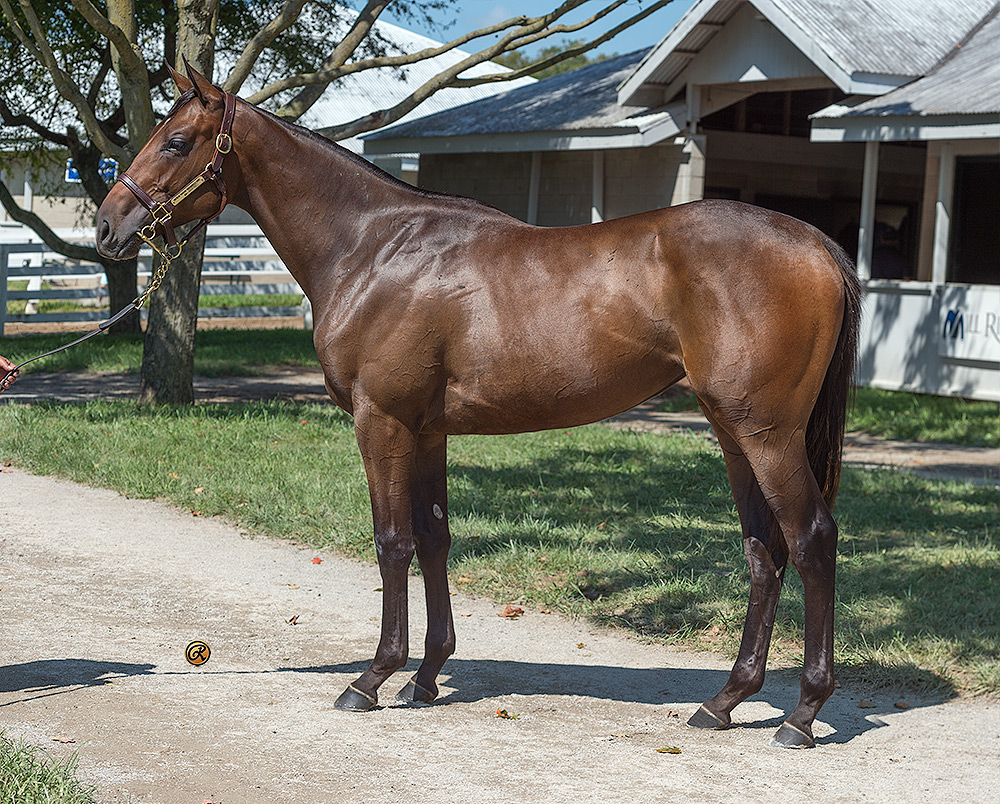 Bloodlines in the early books at Keeneland September are like a “Who’s Who” of the Thoroughbred breed, but even in that realm, this filly presented some rarified air. Not only is she by a Triple Crown winner, but also her close relative, the brilliant mare Havre de Grace, made elite history herself, earning Horse of the Year honors in 2011.

American Pharoah was a unanimous Horse of the Year in 2015 when he erased the longest drought in Triple Crown history.

The new filly looks the part too, elegant and classy, with the distinct look of American Pharoah and some of his best runners like Harvey’s Lil Goil, a versatile filly who is a stakes winner on dirt and a Grade 1 winner on turf.

The dam of the new filly is a half-sister to Havre de Grace, who defeated males in the Grade 1 Woodward Stakes at Saratoga to cap off her championship season. This summer Havre de Grace’s daughter Graceful Princess became a Graded stakes winner, winning the Molly Pitcher Stakes at Monmouth.

She’s a fancy filly with a lot of pedigree underneath her. I love her great mind — that’s American Pharoah’s class shining through. 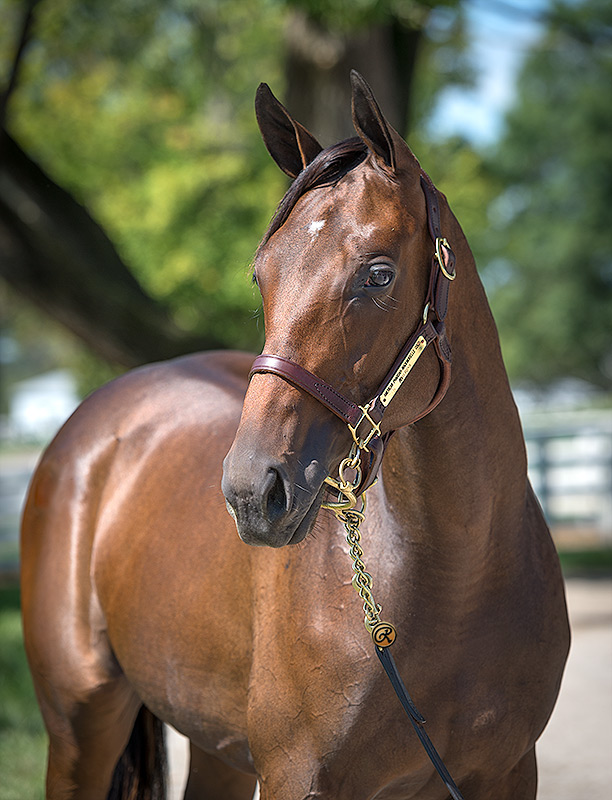