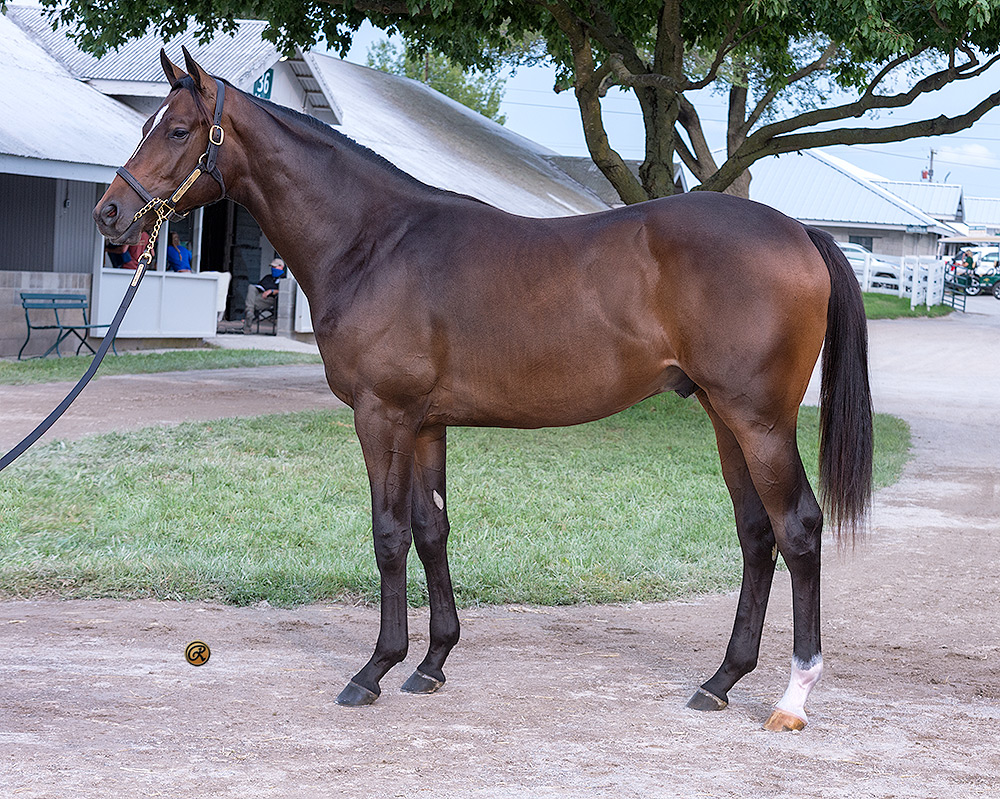 Medaglia d’Oro and Empire Maker were stars in the same shedrow back in the early 2000s with Hall of Fame trainer Bobby Frankel. Over the last decade, they have been two of America’s go-to stallions to deliver a brilliant horse for the big races around two turns on dirt—brilliant as in Hall of Famers Rachel Alexandra, Royal Delta, and Songbird.

This colt is a blend of the two, a Bobby Frankel special: a son of Medaglia d’Oro (who is the sire of an astounding 21 Northern Hemisphere grade 1 winners) out of an Empire Maker mare who was a multiple stakes winner.

Dallas Stewart’s career has revolved around horses like this—those cut out to thrive around two turns on the dirt–and he was smitten with this colt. We have limited availability as Dallas included two of his other long-time clients, Lori Gervais and Charlie Pigg.

“He’s got the breeding but he’s also the right size,” Dallas said. “Some of the Medaglia d’Oros that are big and beautiful and bring a ton of money don’t seem to stay together physically. I guess they’re too big. This colt is medium-sized, correct, and a great mover. He’s the kind of horse you need to buy if you want to get to the Derby.”

The dam Miss Empire was an exceptional and precocious 2-year-old, winning the Cinderella Stakes at Hollywood Park in June of her juvenile season. She followed that up with a Grade 2 placing against the boys at Del Mar and a third-place finish that fall in the Grade 1 Chandelier Stakes for fillies.

The colt hails from a deep, prestigious family of runners. Look under the third dam and you’ll see none other than Horse of the Year Bricks and Mortar.

He’s got the breeding but he’s also the right size. This colt is medium-sized, correct, and a great mover. He’s the kind of horse you need to buy if you want to get to the Derby. 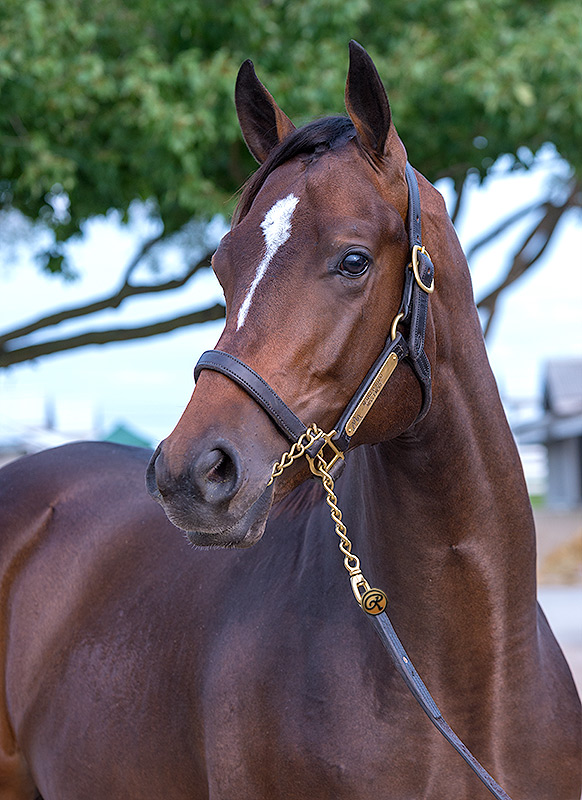