We’ve been involved with this colt since he was born at Lane’s End Farm in February of 2021. And he was a must-have to kick off the 2022 Keeneland September Yearling Sale. West Point Thoroughbreds, Talla Racing, and Woodford Racing had to fend off many top buyers to secure the colt to race.

Flightline’s trainer John Sadler signed the ticket on the good-minded bay colt. “He’s very athletic and has a lot of substance,” said Sadler. “When Mr. Talla and West Point came together to buy horses, we agreed to focus on the classic-type Derby colts. This one fits the bill to a tee, and we know Lane’s End raises horses the right way.”

Terry on the Medaglia d’Oro colt: “Interestingly enough, he’s the highest priced hip 1 in the history of the Keeneland September Sale. He was raised at Lane’s End, and the fact that Bill Farish (Woodford Racing) stayed involved with his racing career shows how much he likes the colt. We knew he would sell well, but he really just shined on the sales grounds, so there were many top buyers on him.” 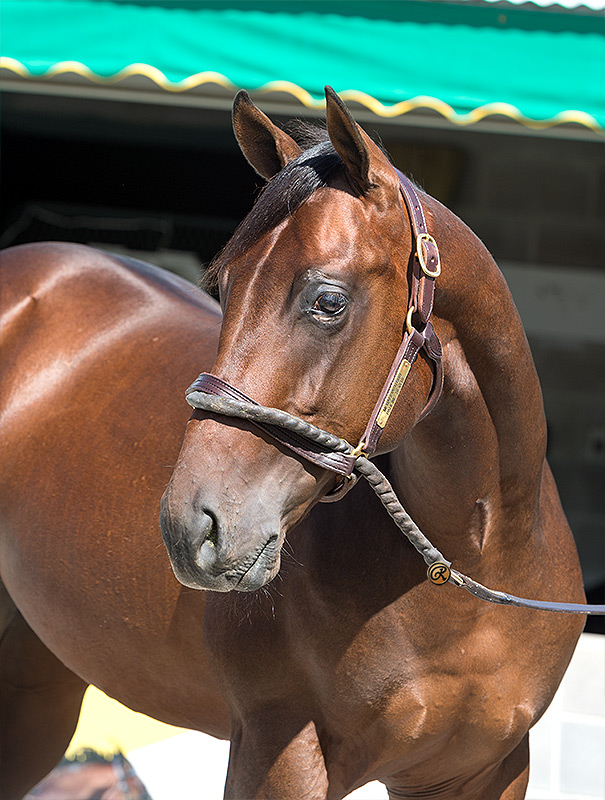