NY-Bred to Hall of Famer Pletcher 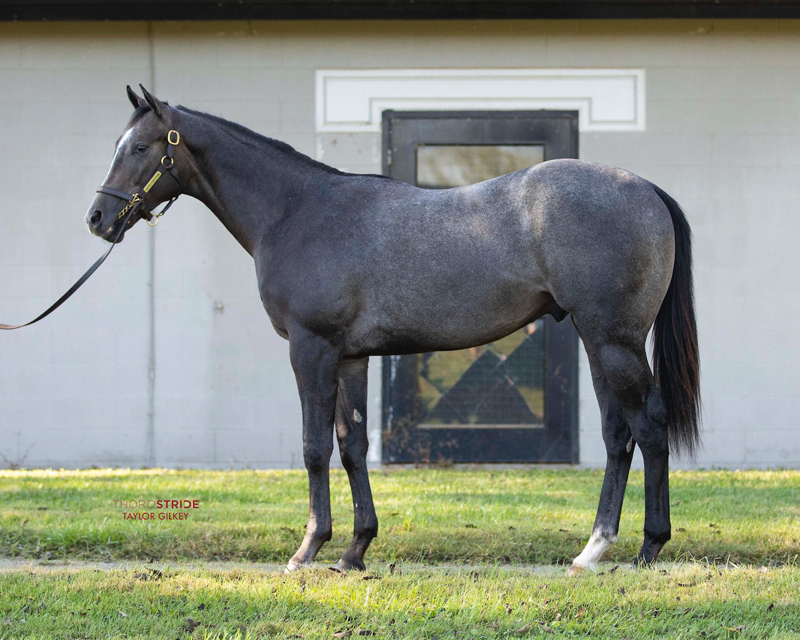 A knockout specimen by a leading sire of New York-breds, this colt was a hit at the Fasig-Tipton October yearling sale on Wednesday, sparking a long bidding war that in the end saw the hammer fall at 40 times the sire’s stud fee.

Mission Impazible swept the Louisiana Derby (G2) and New Orleans Handicap (G2) at Fair Grounds and considering he is a son of the great Unbridled’s Song, he probably would be a stallion in Kentucky rather than New York if he hadn’t lost the Donn Handicap (G1) at Gulfstream by a nose or the Stephen Foster Handicap (G1) at Churchill by a neck.

Earmarked to train the new colt is Todd Pletcher, who guided Mission Impazible through a long career that started in April of his 2-year-old season with a debut win at Keeneland, reached the Kentucky Derby (G1), and concluded as a hard-knocking older horse at age 5.

Todd also trained Mission Impazible’s leading runner to date, Pure Silver, who was an early 2-year-old winner in New York-bred company and went on to dominate the Grade 2 Adirondack Stakes (G2) in open company at Saratoga that summer, drawing off to win by 9 1/2 lengths.

Mission Impazible also is the sire of the durable mare Espresso Shot, who has been a stakes winner at 2, 3, 4, and 5, including an open-company victory in the $250,000 Busher Stakes at Aqueduct. 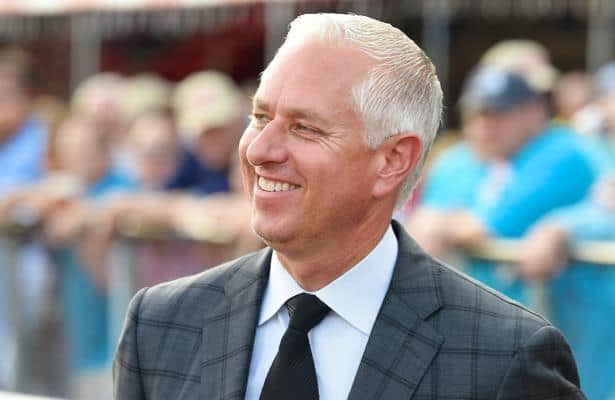 You know this colt is an A++ physical when he sold for over 40x the stud fee. Both his sire and dam had long, productive careers and we love that he’s eligible for all the fun New York-bred races. 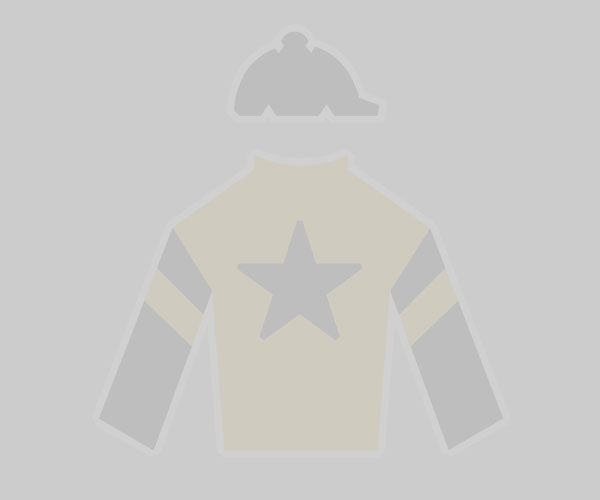