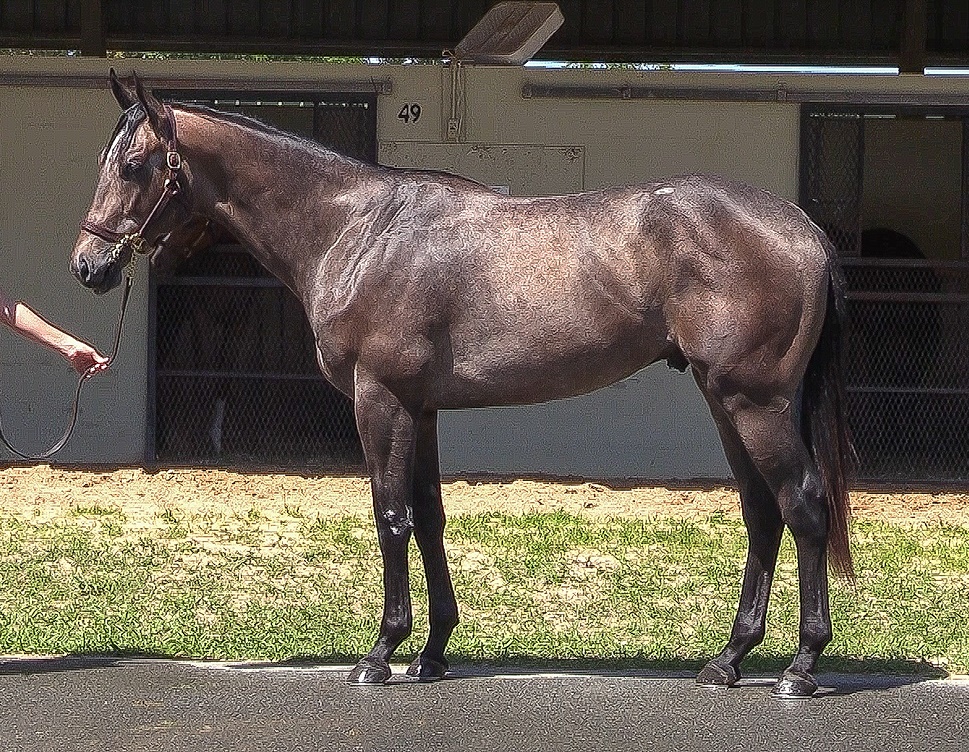 West Point was delighted to find a “gotta have him” colt from the first crop of Mohaymen, whose dam Justwhistledixie was a phenom on the racetrack for WPT and has turned into an incredible broodmare.

Mohaymen was similarly brilliant for trainer Kiaran McLaughlin, winning five in a row between his 2- and 3-year-old seasons, topped off by a victory in the Grade 2 Fountain of Youth Stakes that made him a leading contender for the Kentucky Derby.

Based on parallels in their racing careers—Justwhistledixie and Mohaymen’s race records were remarkably similar—who would be surprised if Mohaymen follows her lead and makes a big mark as a stallion? This gray Adonis from the consignment of Boutte Sales looks like he can have a big say in that.

It is worth noting that this is the same cross (Tapit sire line with an Indian Charlie mare) that delivered our sensational colt Flightline.

The son of Mohaymen worked a quarter-mile in 21.3 at the OBS preview, rumbling through the stretch with a stride length of 26.66 feet, more than a foot and a half above the session’s average.

Sheikh Hamdan bin Rashid al Maktoum’s Shadwell Stable raced Mohaymen and bred this colt. When Sheikh Hamdan passed away last March, a dispersal was deemed necessary for much of the Shadwell stock, and that is where Lynne Boutte came in, acquiring the colt privately as a prospect for the 2-year-old sales. From many years crossing paths at the 2-year-old sales, Terry Finley and West Point have great faith in the hands-on horsemanship of Lynne Boutte and her daughter, Tanya.

Tanya herself has been a big part of this gray colt’s development and, along the way, a bond developed between the two of them.

“He is my buddy. He sings to me from the other side of the barn.”

Greg Foley will train the colt, continuing a budding collaboration with West Point that started with O Besos, who has run well in each and every start, including a fourth-place finish in the Kentucky Derby. 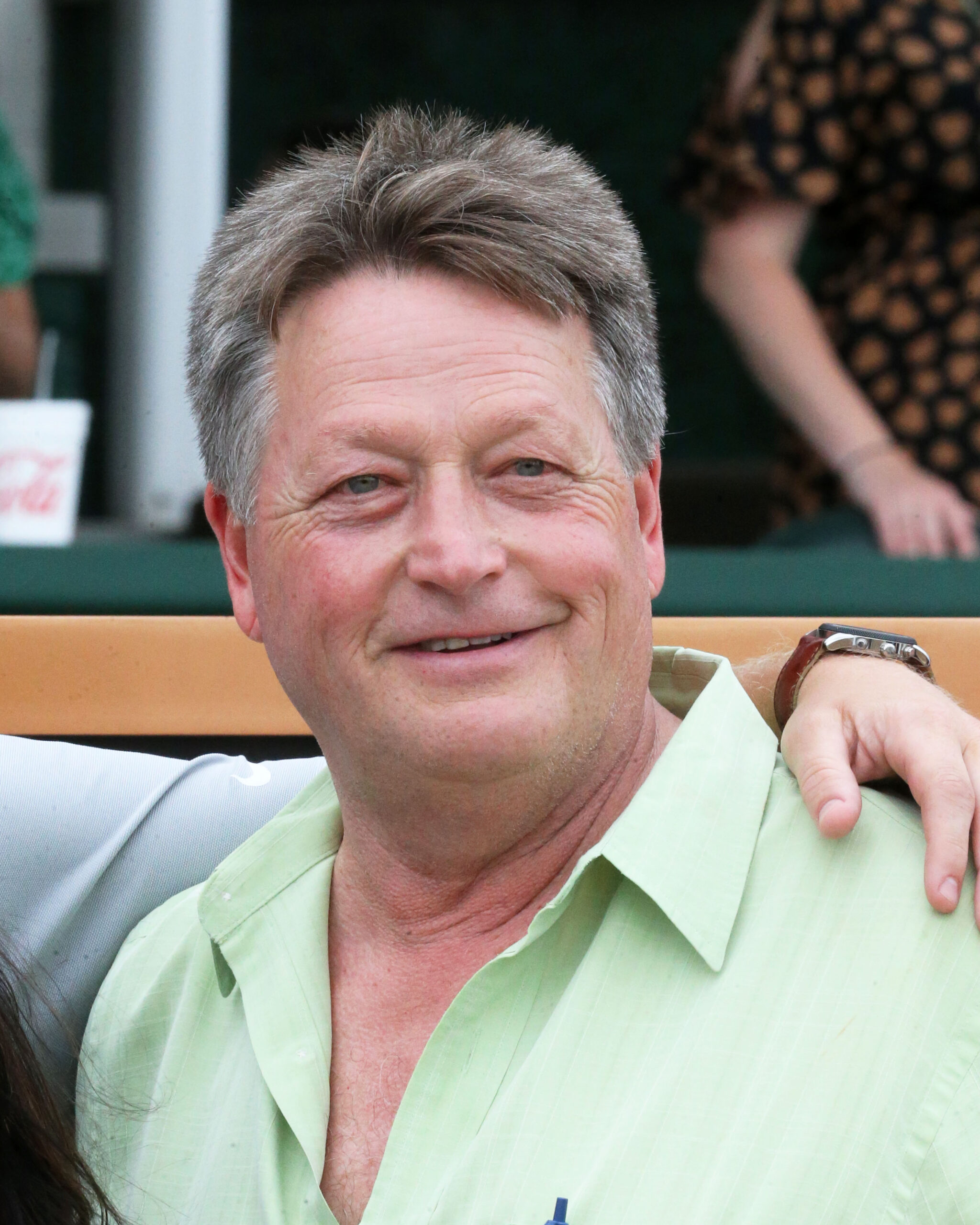 Justwhistledixie (the dam of Mohaymen) is one of West Point’s most beloved horses and a top, top broodmare. Combine that with the fact that this big, beautiful colt is bred on the same cross as Flightline and you have a can’t miss. He’s a two-turn prospect and the type we need to have in the barn to be on the Derby trail next year.” 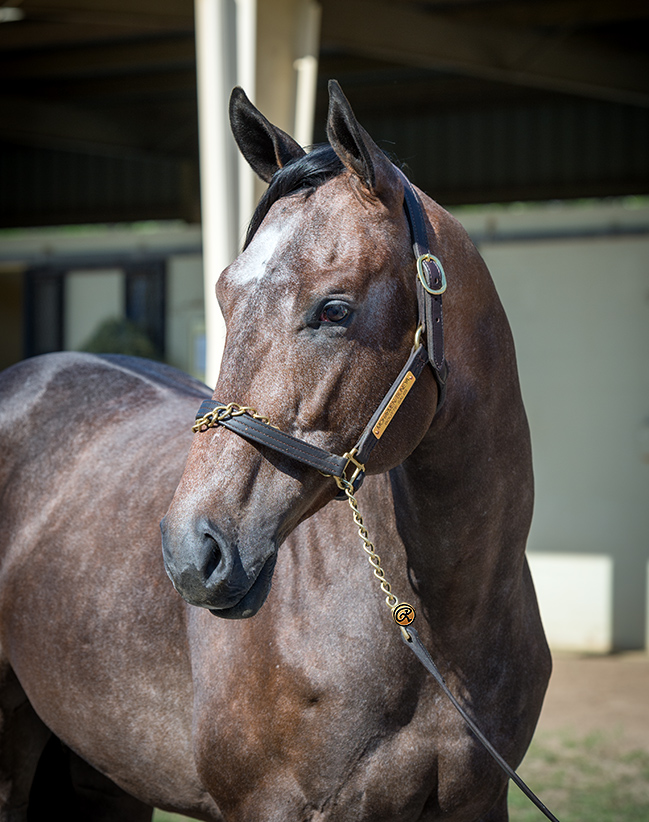