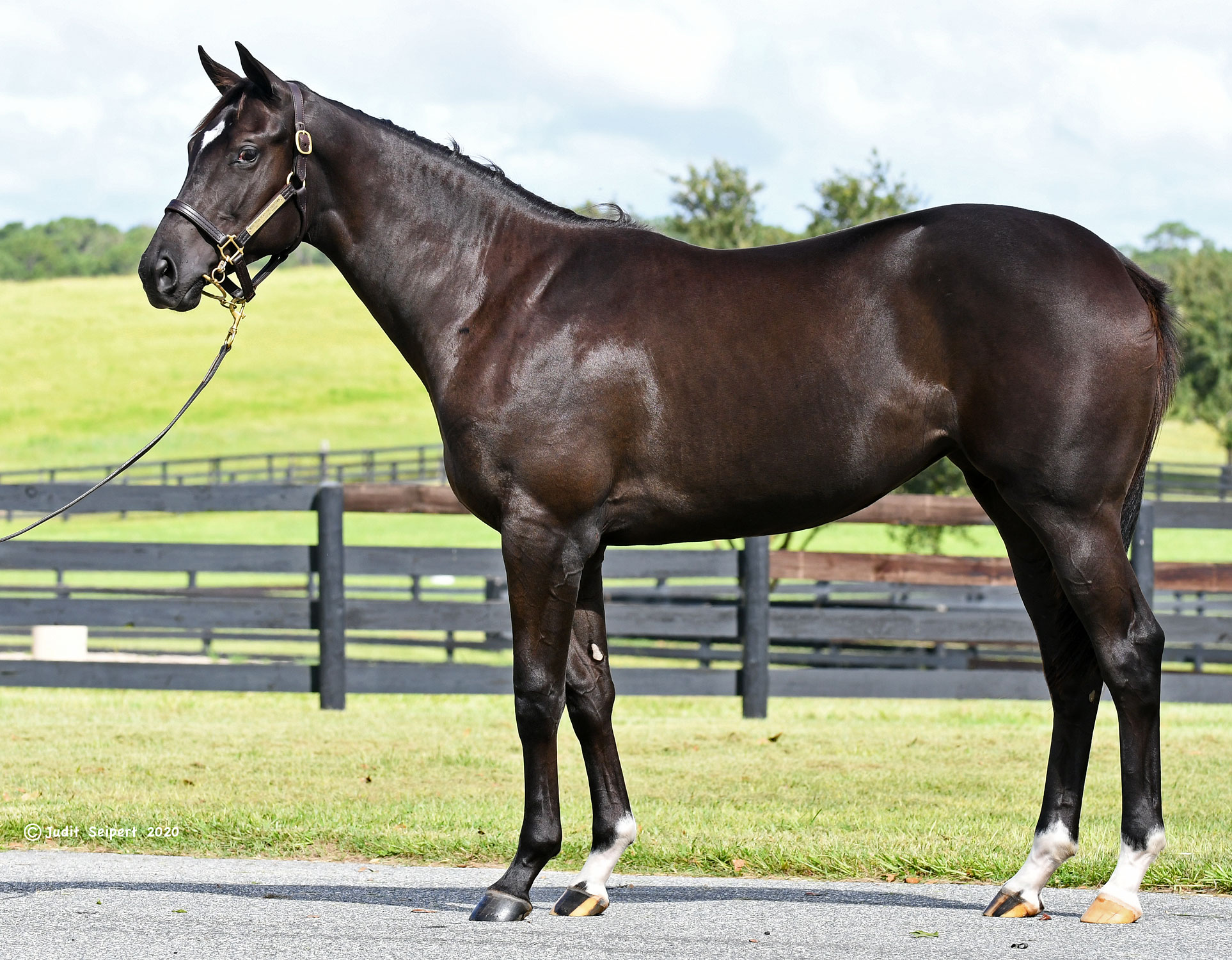 From the perennial leading breeders of New York-breds, Chester and Mary Broman, comes a fitting representative: a filly bred in the Empire State with a high-class pedigree and physical to fit anywhere.

More Than Ready is the most prolific sire in the history of the Breeders’ Cup with seven winners, and they run the gamut from the Sprint on dirt to the Mile on turf and the Juvenile Turf events for both the boys and the girls.

The Bromans know Breeders’ Cup success themselves, winning the Filly and Mare Sprint with a New York-bred filly, Bar of Gold, in 2017. They have been selling more and racing less the last few years. West Point has been a beneficiary with Chestertown, who was the sale-topper at the 2019 OBS March sale and landed a stakes win last week in the Albany at Saratoga.

The new dark bay filly was unmistakably stamped by More Than Ready, who keeps on rolling at age 23 with the continued exploits of Rushing Fall, who was an undefeated champion at 2 and has now been a Grade 1 winner at 2, 3, 4, and 5, coming off a victory in the Diana Stakes last month at Saratoga.

The dam of this filly was a stone-cold runner herself, breaking her maiden by 10-plus lengths at Saratoga second time out. She boasted a rare amount of pure speed for a son or daughter of leading sire A.P. Indy, and that probably came from her dam Carmandia, a talented sprinter with multiple Graded stakes wins in New York.

This also is the female family of Closing Argument, close runner-up in the 2005 Kentucky Derby.

The filly will be trained by Christophe Clement, coming off his best-ever Saratoga meets with 20 wins. Christophe has worked wonders with New York-breds, among them the millionaires Disco Partner, Discreet Marq, and Lubash, who all enjoyed long careers and broke through to win Graded stakes in open company.

She is an open company filly with the strength of the New York-bred program to back her up. Exactly the type of filly Christophe wins 2-year-old races with. 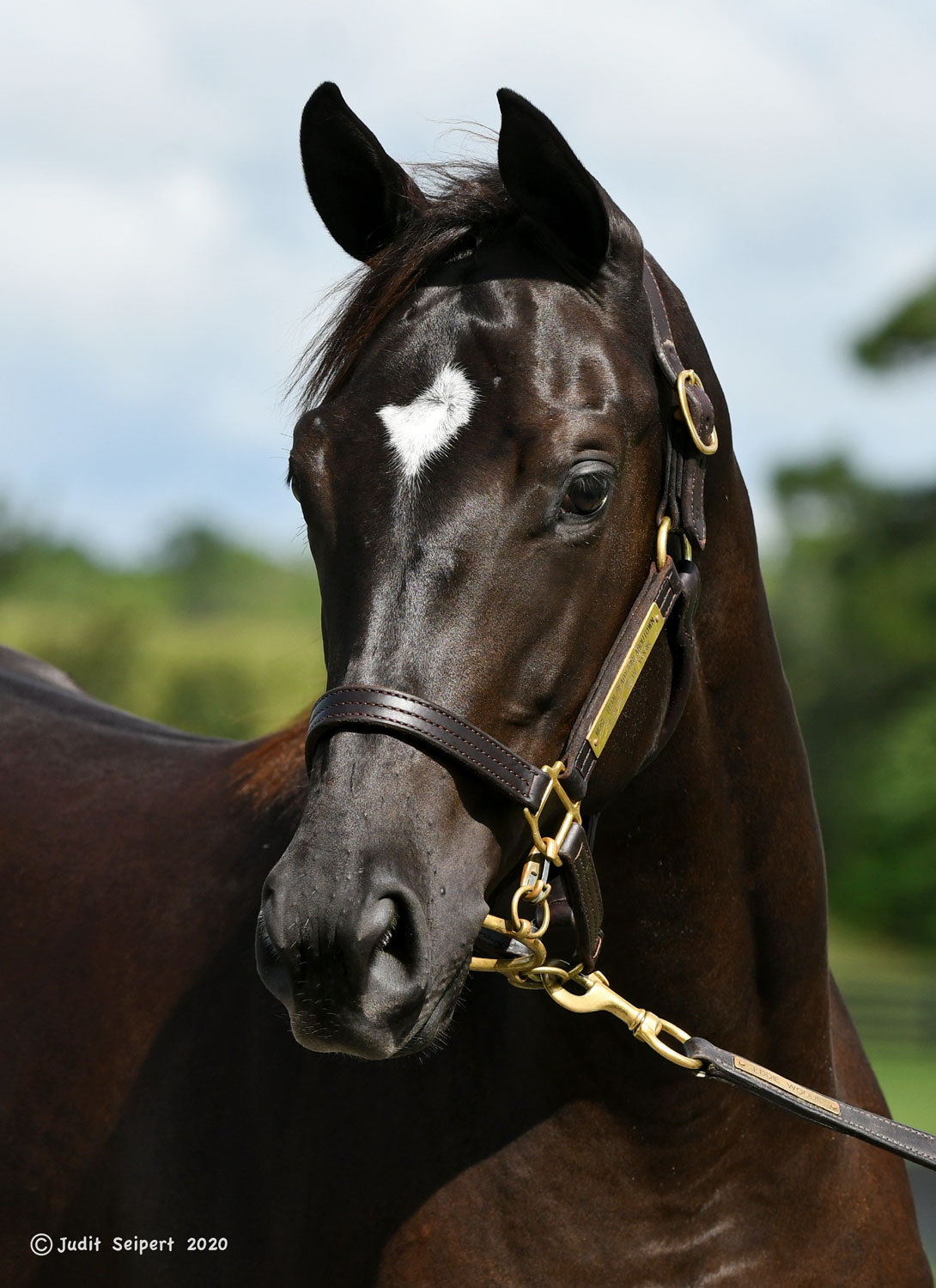