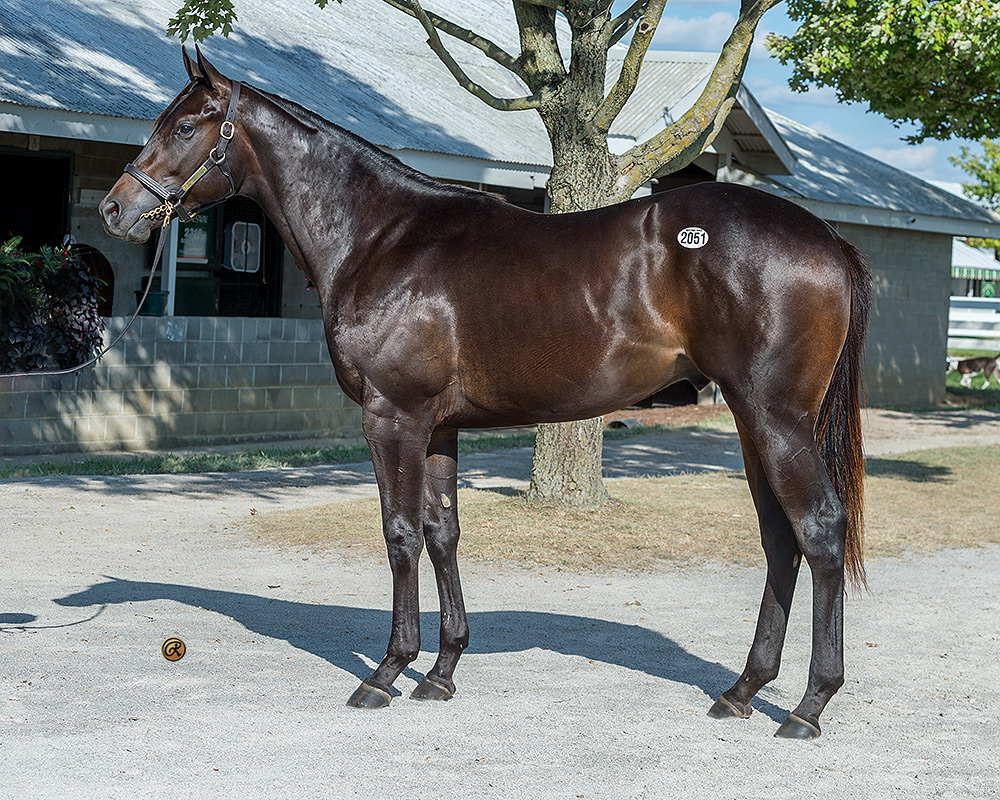 Scouring the second week of Keeneland September sale yearlings, Christophe Clement came to us with his full-throated endorsement for a handsome son of Nyquist.

Christophe was high on the individual and on the pedigree, as the colt comes from one of the deepest families in the studbook, one that always seems to have an active top horse, and that has certainly been the case in 2022 in the form of Olympiad, who scored his fifth Graded stakes win of the season earlier this month in the Grade 1 Jockey Club Gold Cup.

Olympiad and our new colt were bred by Emory Hamilton and both trace to Mrs. Alexander’s foundation broodmare Too Chiric, carrying the blood of generations of success from her family’s King Ranch breeding program that dates back to the 1940s when Assault swept the Triple Crown. Too Chic is the fourth dam of this colt as well as Olympiad through full sisters Queena (an Eclipse Award winner as champion older mare) and Chic Shirine (winner of the Grade 1 Ashland Stakes).

The new colt is out of a Giant’s Causeway mare, and the nick is rated an A+, having produced two stakes winners from a small sample size. Just the second horse in history to win both the Breeders’ Cup Juvenile and the Kentucky Derby, Nyquist delivered a champion 2-year-old filly right out of the gate with his daughter Vequist. Nyquist has been popular for all those reasons as well as being a son of the ever-popular sire Uncle Mo, who accounted for another classic winner this June with Mo Donegal in the Belmont Stakes. 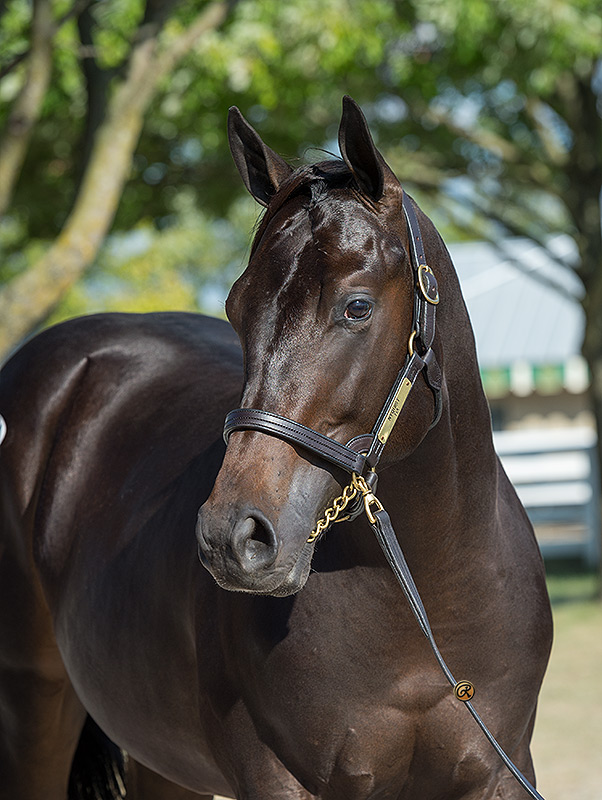