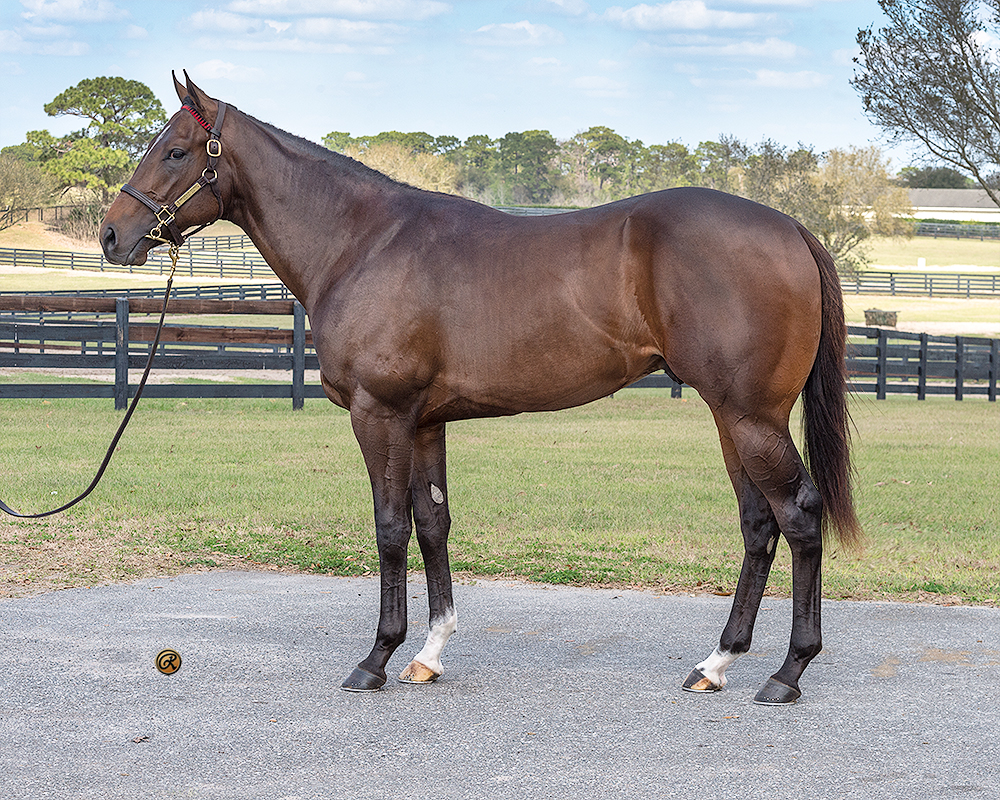 Practical Joke was a star 2-year-old and that is just the tip of the iceberg with this colt, who comes from the female family of California Grade 1-winning juveniles Siphonic and Laragh.

The bay colt has already moved West to the barn of John Sadler at Santa Anita.

“Out of all the two-year-olds who came out here, he’s the most mature mentally,” said John’s assistant and former jockey Juan Levya. “He has a great body too. I’m excited to take advantage of these early two-year-old races with him.”

“This is a powerful colt and the family is filled with 2-year-old qualify,” Jeff Lifson said. “He is built to be fast and early, but he is also built to last late. He has tremendous bone to him. You can tell looking at the forearms and the cannon bones on him. They are very, very powerful.”

The colt also comes from a 2-year-old consignment that has been so good to West Point through the years in Eddie Woods, who has been the source that provided us with Galilean (a Cal-bred champion trained by Sadler), Kentucky Derby runner-up Commanding Curve and stakes winners Belle of the Hall and Toasting.

He’s a great-bodied horse who looks like your classic miler. I expect him to be very precocious and ready to run at Del Mar, if not earlier. 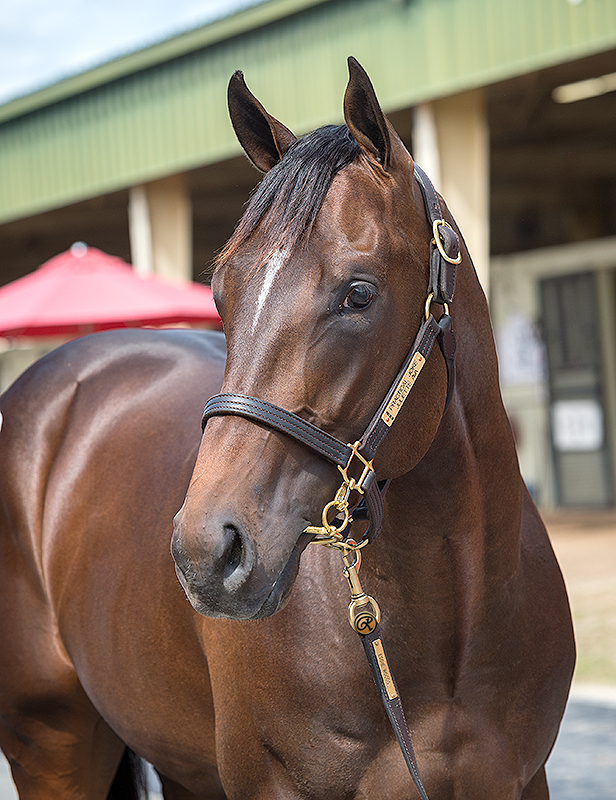