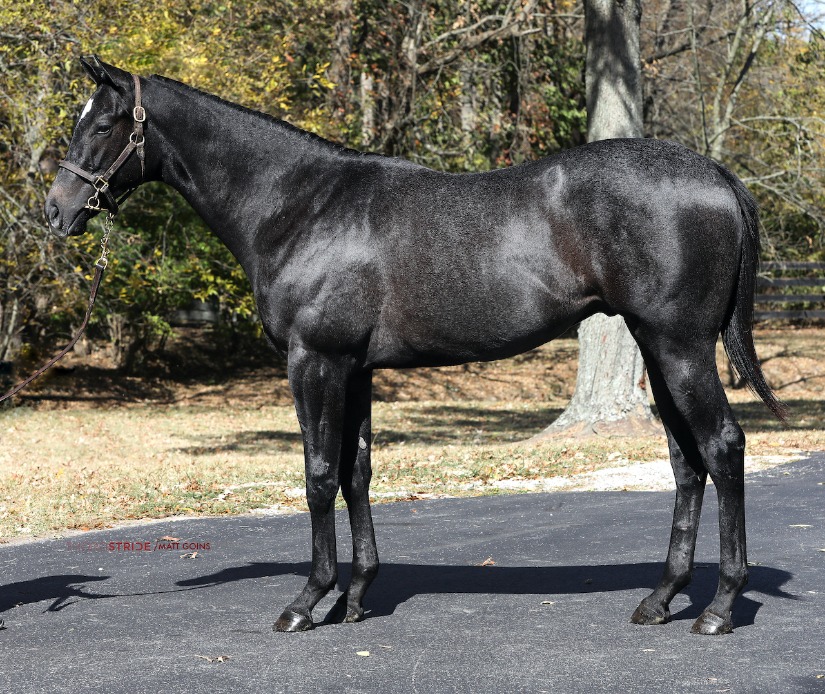 Steve Asmussen’s main order of business in Lexington, Kentucky for the next couple of weeks is the Breeders’ Cup World Championships, but he was also on the hunt for young athletes and was asked to keep West Point in mind if anything special caught his eye at the Fasig-Tipton October yearling sale. That is exactly what happened when the Hall of Famer came across a dark bay colt by Breeders’ Cup Sprint champion Runhappy.

Runhappy was a stone-cold runner, winning six of his first seven starts, capped off by a Breeders’ Cup triumph at Keeneland in 2015. As a sire, he has certainly been prominent through an advertising campaign, but he has backed that up through the likes of Smile Happy, a dark bay similar in color to our new colt. Smile Happy captured the Grade 2 Kentucky Jockey Club Stakes last November as a 2-year-old and came back to finish second in both the Risen Star Stakes (G2) and Blue Grass Stakes (G2) on the way to an eighth-place finish in the Kentucky Derby.

Another colt from the first crop of Runhappy foals was Following Sea, who beat older males as a 3-year-old in the Vosburgh Stakes (G2) at Belmont last fall and followed that up with a third-place finish in the Breeders’ Cup Sprint (G1).

Steve definitely knows the broodmare sire like few others, having trained many of the best sons and daughters of Tapit. Indeed, Steve’s two contenders for the Breeders’ Cup Distaff (G1) are Clairiere, whose sire is Tapit, and Society, who is out of a Tapit mare.

“I love the colt, he’s very athletic,” said Asmussen. “He’s got a nice pedigree. Everyone knows I’m a big fan of Tapit.” 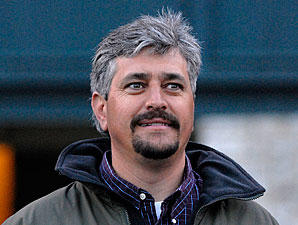 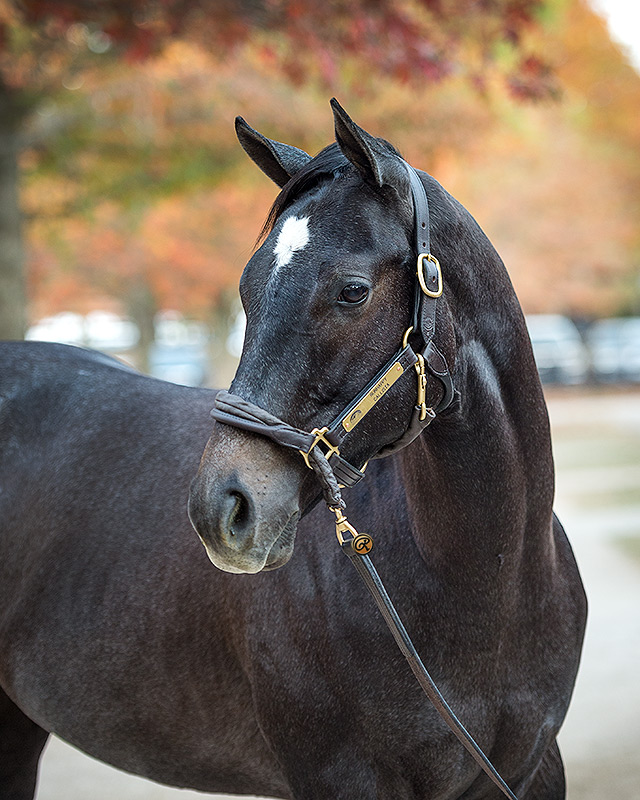