After Dale Romans turned 2-year-old Giant Game loose for a promising debut run Saturday night for West Point and Partners, Terry Finley shifted his attention to the Keeneland September sale on Sunday to find another hot prospect for the Romans barn.

He found a colt that had “Dale Romans” written all over him, a flashy son of Dale’s Preakness Stakes (G1) winner Shackleford. Like his daddy, the colt is a chestnut looker, with white splashed across his face.

Shackleford looked for a few seconds like he might take them all the way in the 2011 Kentucky Derby, blazing to the early lead and turning for home in front before finishing a stubborn fourth, but he fired right back to turn the tables at Pimlico, holding strong to win the Preakness by a head.

At 4, Shackleford was even better, rolling through the Churchill Downs Stakes (G2), Metropolitan Handicap (G1), and bowing out with a victory in the Clark Handicap (G1).

“He took my career to a new level,” Dale said. “He made my resume totally different than it was before he came into the barn. I owe him a lot.”

As a sire, Shackleford added another layer: Dale trained his best runner to date, Promises Fulfilled. Another beautiful chestnut, Promises Fulfilled sped to a victory in the Fountain of Youth Stakes (G2) on the Triple Crown trail and later scored back-to-back sprint triumphs in the Amsterdam (G3) and H. Allen Jerkens (G1) Stakes at Saratoga.

The newcomer is a half brother to a stakes winner, Red Lodge, who set a course record at Belmont Park, soaring through five furlongs on the turf in 55 3/5. The female family is replete with stakes runners for Darby Dan Farm’s John and Joan Phillips. The second dam Memories of Silver has been the matriarch, a Grade 1 winner herself and she has produced four stakes winners, among them one of Tom Bellhouse’s all-time favorites, the superb turf filly Winter Memories. Sons of Forestry bred to Mr. Prospector line mares produces a whopping 71% winners. 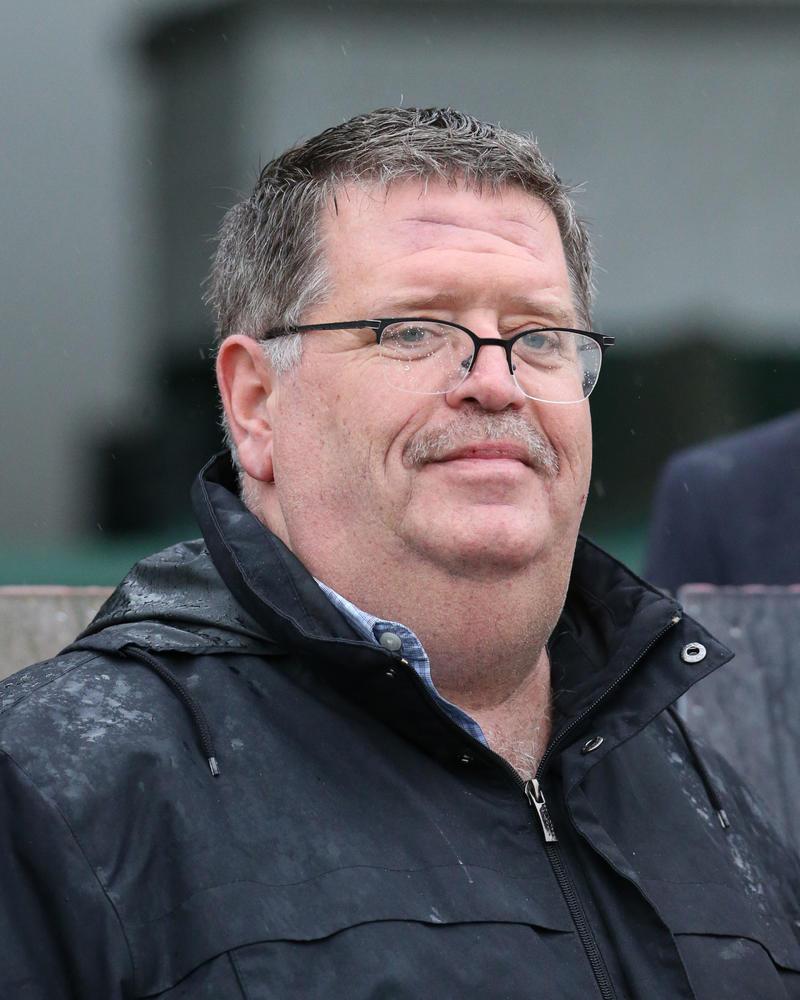 Shackleford took my career to a new level. He made my resume totally different than it was before he came into the barn. I owe him a lot.