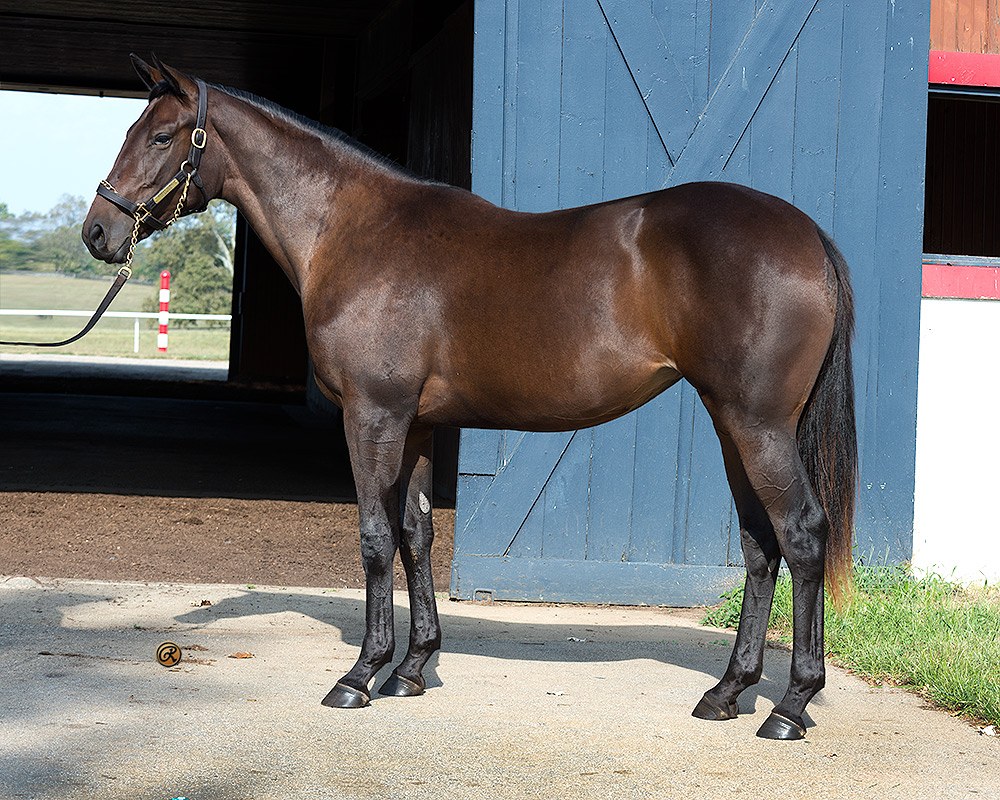 If you like this filly, you’ll need to move quickly–availability is very limited, as West Point only has 25% to offer.

Trainer Christophe Clement picked the filly out at the Fasig-Tipton New York-bred yearling sale in August and presented WPT with the chance to join in with a couple of his other clients.

Clement did so in the middle of one of his best meets ever at Saratoga, highlighted by 13 wins, including a couple victories for West Point. As has been his custom for many years now, Clement made his mark with horses from all around the globe, including the Empire State. On August 23 at the Spa, he scored a dominant win in the $200,000 Funny Cide Stakes for New York-bred two-year-olds with City Man and also accounted for the third-place finisher Listentomyheart, who came back to win a stakes event himself on September 9.

For West Point at the Spa, Clement unveiled an emerging star in the two-year-old colt Decorated Invader, who ran a very good second in his debut at the Spa, followed with a maiden victory by daylight, and rose to Grade 1 glory on September 15 when he captured the Summer Stakes at Woodbine in impressive fashion.

Clement considered the new daughter of Street Sense to be one of the three best fillies in the Fasig-Tipton sale.

“She is a very good walker with plenty of size, good bone, and an exciting pedigree,“ Clement said. ”I rather like Street Sense as a sire.“

That makes sense: Clement trained the stakes-winning Street Sense filly Courtesan as well as another Street Sense filly named Savvy Sassy whom he liked so much that he bought into her as a broodmare. Last month at the same Saratoga New York-bred sale where he discovered the new filly, Clement and company sold Savvy Sassy’s second foal for a sale-record $775,000!

Street Sense himself has been represented this season by McKinzie, winner of the Grade 1 Whitney at Saratoga, which earned him a free pass into the Breeders’ Cup Classic. The first horse ever to win both the Breeders’ Cup Juvenile and the Kentucky Derby, Street Sense has sired seven Grade 1-winning fillies and mares.

The cross of Street Sense with a Tale of a Cat mare is rated an A by TrueNicks. Clement trained the all-time leading son or daughter of Tale of the Cat, the three-time champion Gio Ponti. 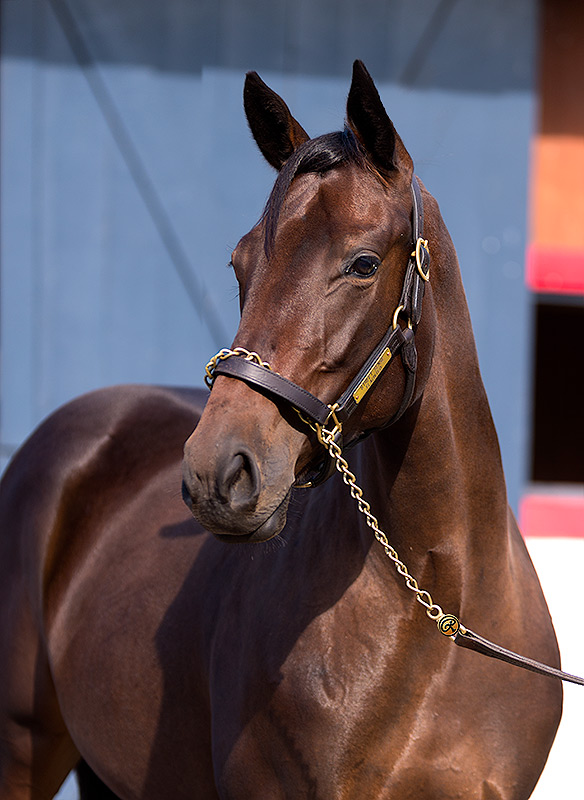 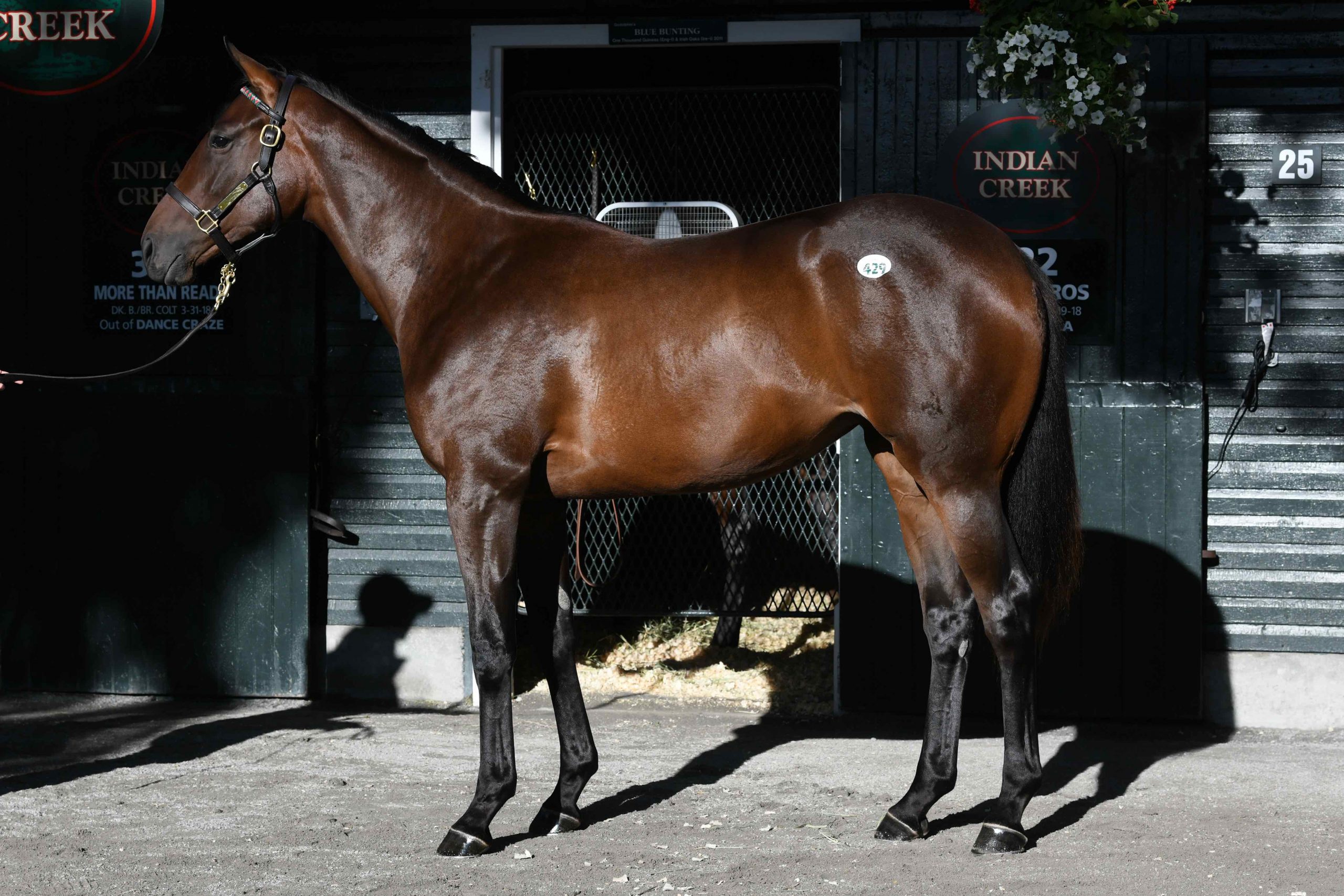