A significant reduction in the stable of one of New York’s leading owners is the only reason this beautiful daughter of Vancouver came onto the market, and West Point and trainer Christophe Clement did not miss the opportunity to snatch her up.

The filly’s breeder, Patricia Generazio, is a long-time Clement client–they have been a near constant presence with at least one top New York-bred over the last decade, including million-dollar earners Disco Partner and Pure Sensation as well as Grade 1 winner Discreet Marq. Mrs. Generazio is cutting back the size of her stable following the death of her husband, Frank. In March, the Generazios were honored with a Lifetime Achievement Award for excellence in the New York-bred program.

Out of a stakes-placed Generazio mare, the bay filly is from the second North American crop of Vancouver, who was a star 2-year-old in his native Australia. She bears the distinct stamp of Vancouver’s sire Medaglia d’Oro.

The filly flashed a giant stride length of 25 feet in the OBS June training preview while covering an eighth of a mile in 10.2 seconds and galloping out a quarter in 22.

Christophe loved the breeze and is high on the filly, who has already moved north after the sale, stopping over at Fair Hill Training Center in Maryland for a few weeks before she joins the Clement roster in New York that will be zeroing in on the Saratoga meet this summer. 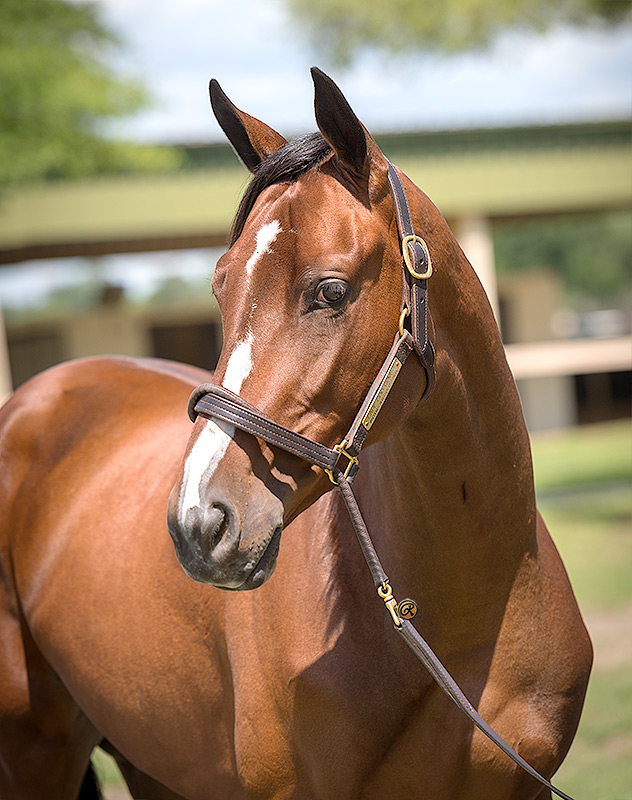