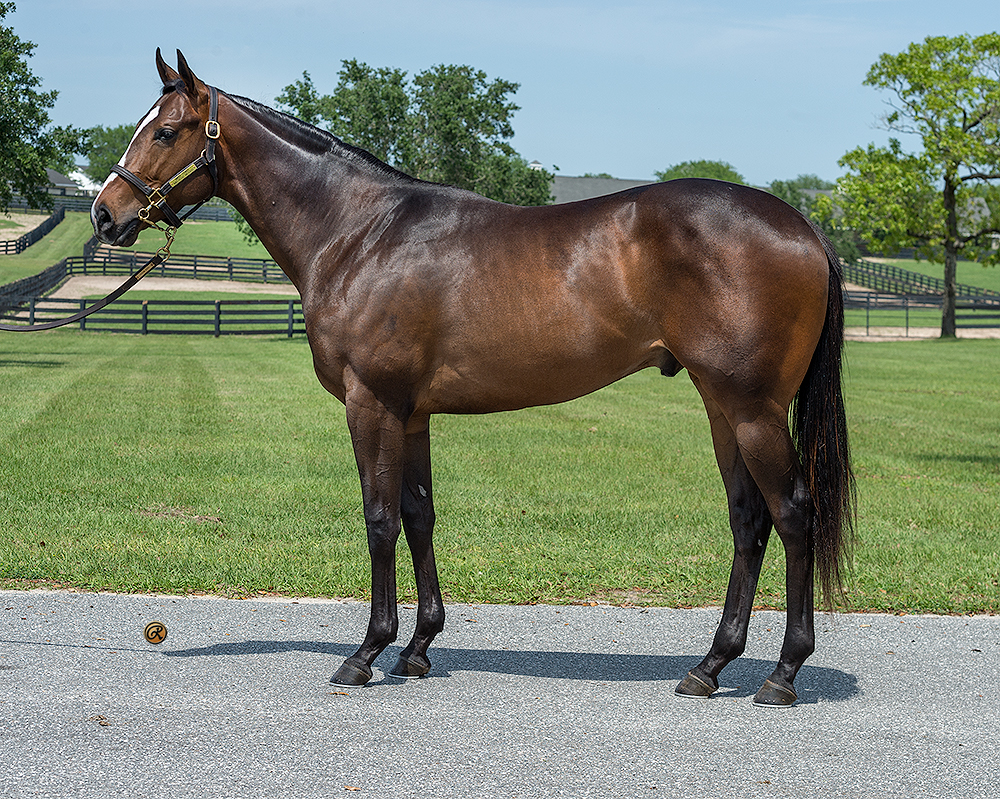 The boutique nature of the Fasig-Tipton Gulfstream sale enabled our buying team to take multiple looks at many of horses in the catalog. In the case of the West Coast colt out of Melrose Woods, the West Point folks felt compelled to keep coming back to see more.

He is a May foal but he is quite advanced, imposing, and correct.

Jeff Lifson said, “This is a smooth-moving dude with a big shoulder, and he’s very correct. This is a colt we came back to time and time again.”

David Ingordo considered the colt’s breeze on the Gulfstream dirt to be a “sneaky” work, getting an eighth of a mile in 10 2/5.

David explained, “He bobbled at the start and still finished up that strong.”

The colt also received the stamp of approval of Hall of Fame trainer Shug McGaughey, who bought half of the colt for a client and will receive the newcomer later this spring.

For all his accolades, Shug had never been turned loose to pick out and purchase 2-year-olds at the sales until last year. The first one he bought last spring was Kathleen O., who is an undefeated Grade 2 winner and installed as the favorite for Saturday’s Grade 2 Gulfstream Oaks.

West Coast was a supremely talented athlete who earned $5.8 million on the track with his biggest win coming in the 2017 Travers Stakes (G1) at Saratoga. The colt’s dam won at first asking and is stakes placed. She’s a half-sister to multiple graded stakes winner Charitable Man.

This colt has all the qualities of a nice, two-turn dirt runner. It sure is a good sign when a Hall of Fame trainer encourages their client to partner on the horse. West Coast was as talented as they come on the racetrack and is a very exciting young sire. 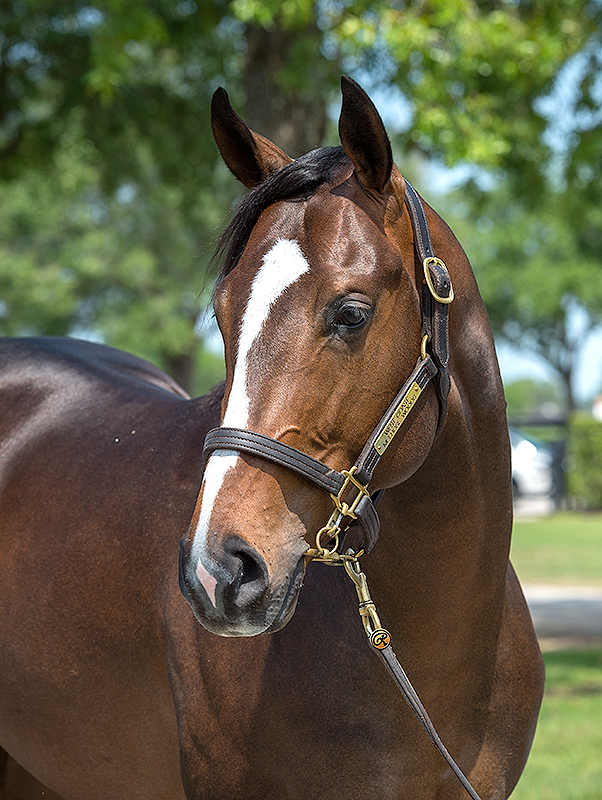