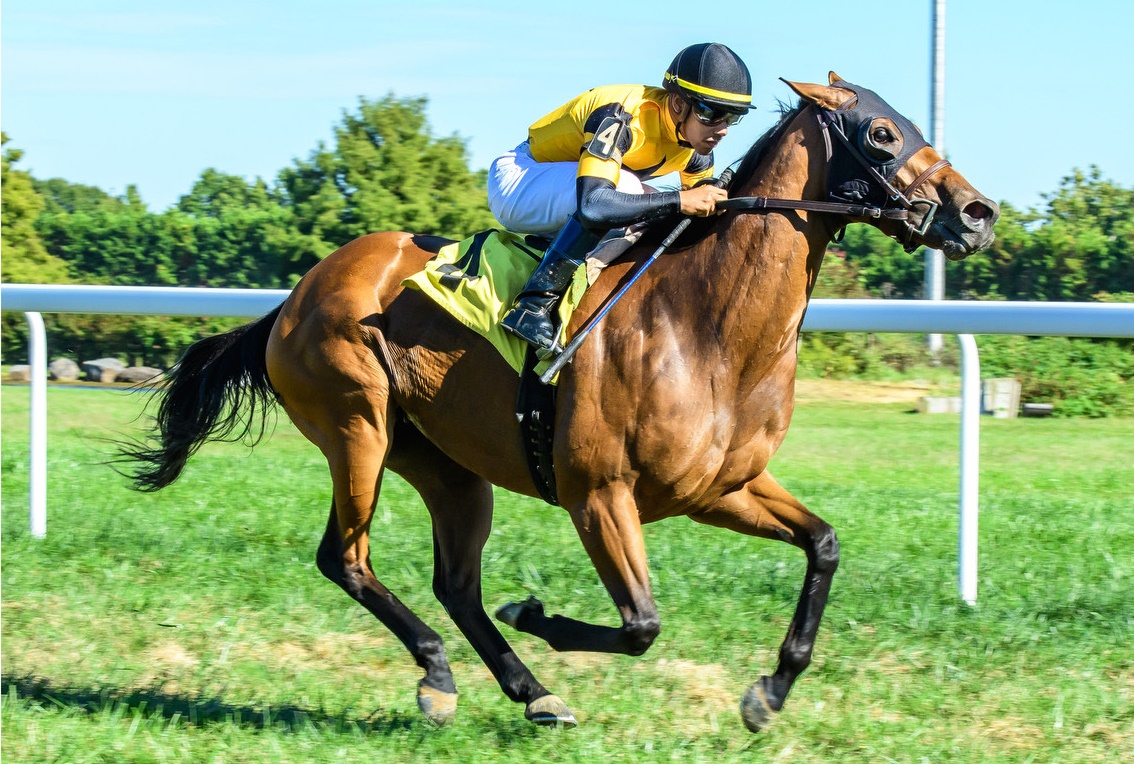 Kodama came through with a career-best performance and her second straight victory Saturday at Delaware Park.

At times a speedball, Kodama settled beautifully from several lengths off the pace under jockey Jaime Rodriguez, before pouncing turning for home. She opened up through the stretch and scored by 4 lengths to complete 5 furlongs in 58. Kodama also won at Delaware over the same trip on August 13.

Acquired at the Goffs Orby sale as a yearling, Kodama has notched three wins and a second in six races as a 3-year-old. Arnaud Delacour trains the Irish-bred daughter of Kodiac.