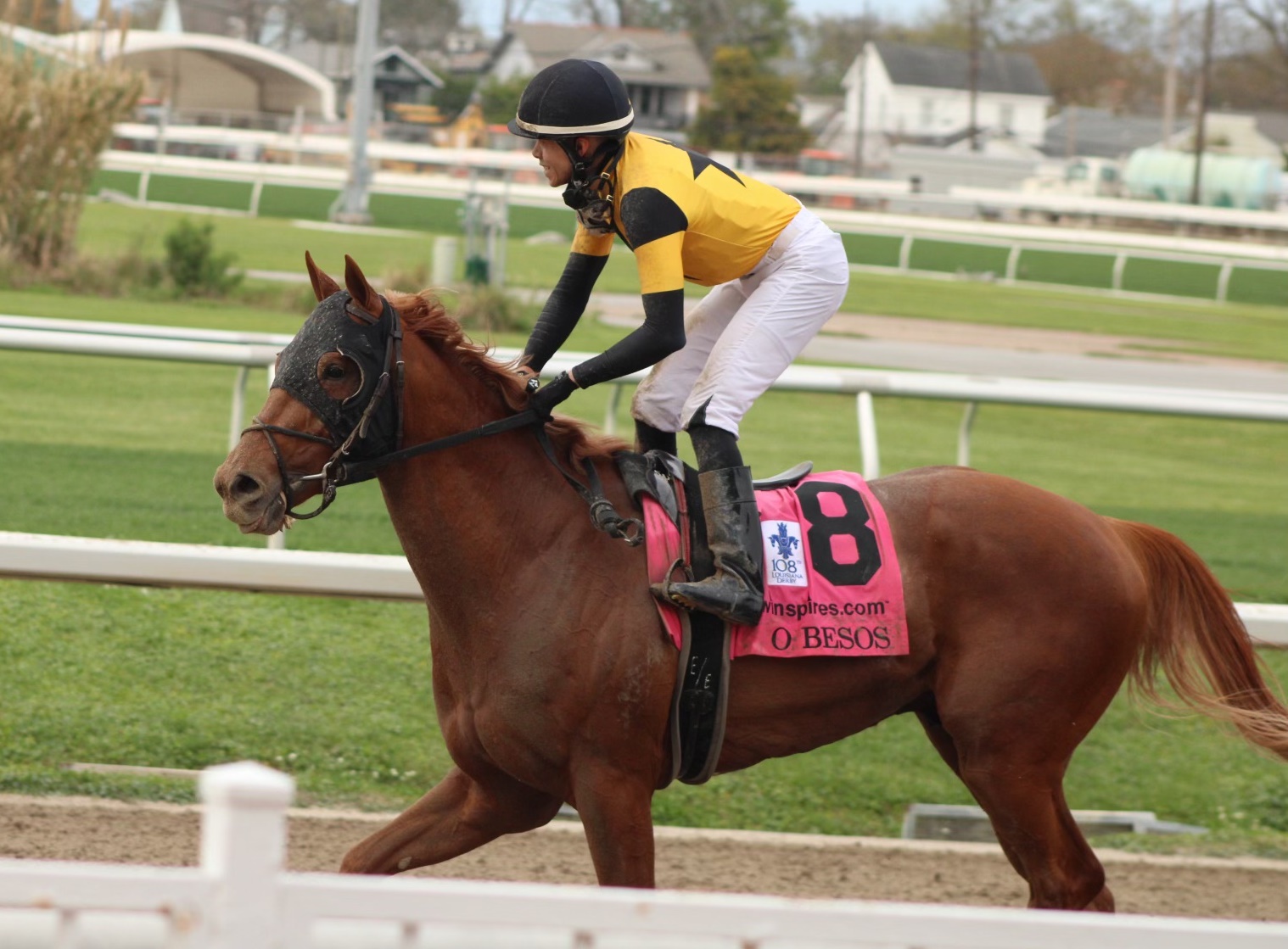 O Besos is on the cusp of a Kentucky Derby berth after igniting with a sustained rally to finish third in Saturday’s $1-million Louisiana Derby (G2) at Fair Grounds. The Greg Foley-trained colt earned 20 qualifying points for the Run for the Roses, boosting his total to 25, which ranks 11th in the current points standings.

O Besos barely missed second in the Louisiana Derby, falling a head short of Midnight Bourbon, which was the difference between 20 and 40 Derby points. O Besos checked in 2 lengths behind the wire-to-wire winner, Hot Rod Charlie.

Assistant trainer Travis Foley said, “He’s a little immature, but he’s so dang willing. We wanted to take back and make a big run and he damn near pulled it off. A little more pace and we don’t get floated as wide in the first turn and I know he’s second…maybe we even give the winner a run.”

West Point bought an interest in O Besos privately in late December after his maiden win in a Fair Grounds sprint. He followed that up with an allowance victory before stretching out from 6 to 9 furlongs in the Grade 2 Risen Star Stakes last month and finishing fourth. 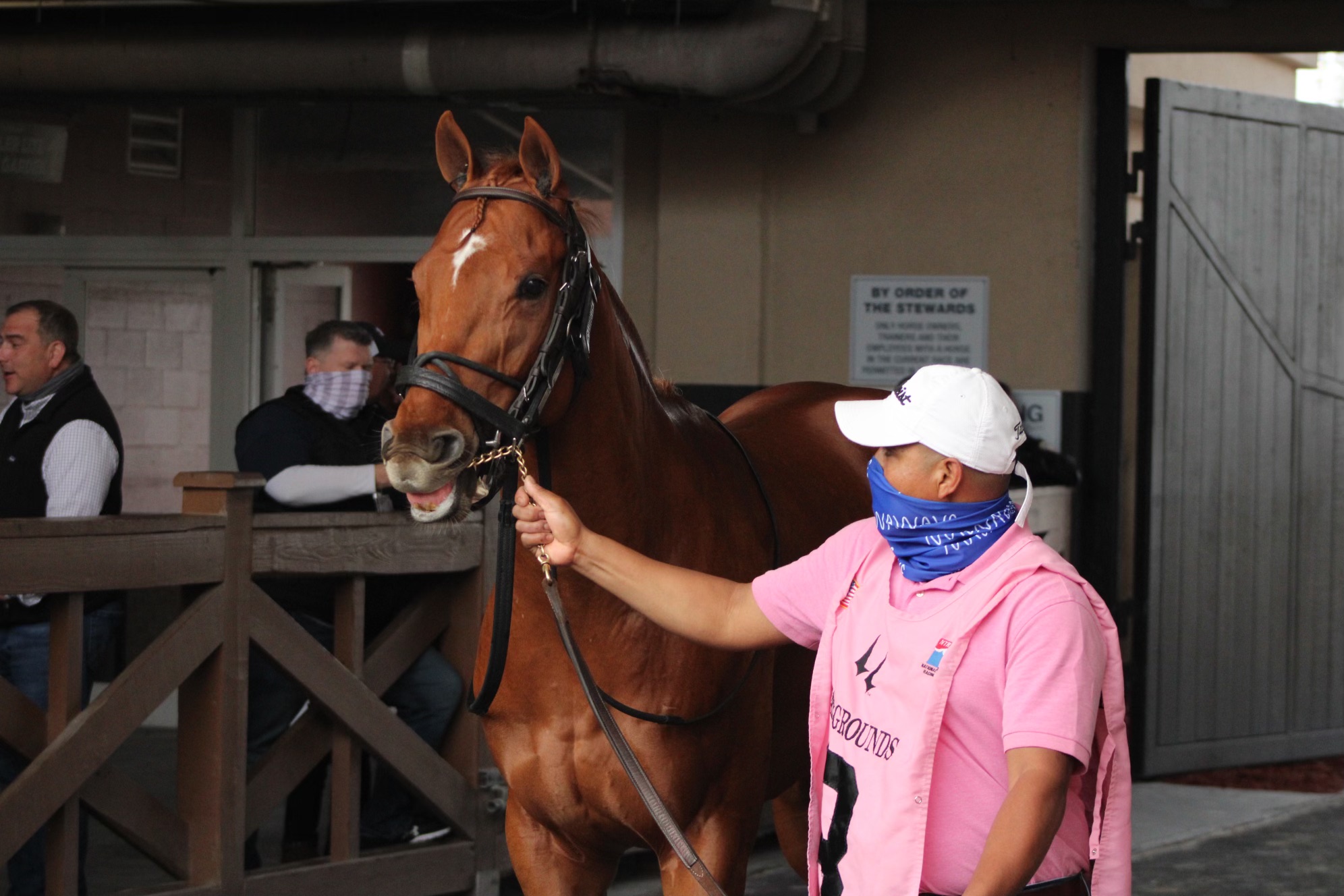 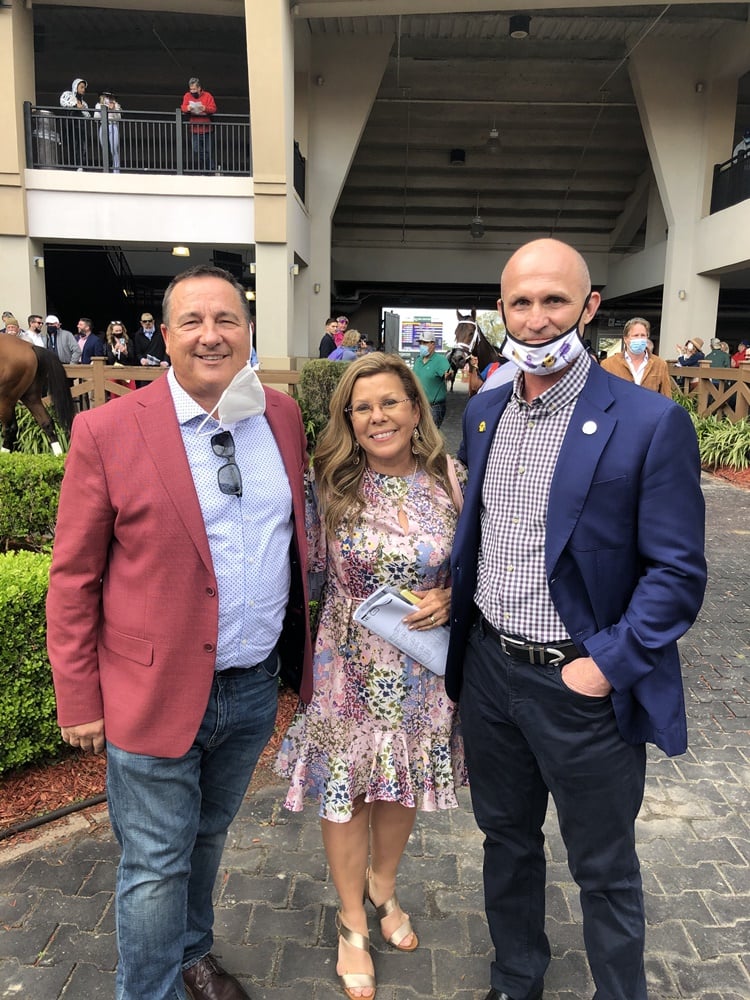