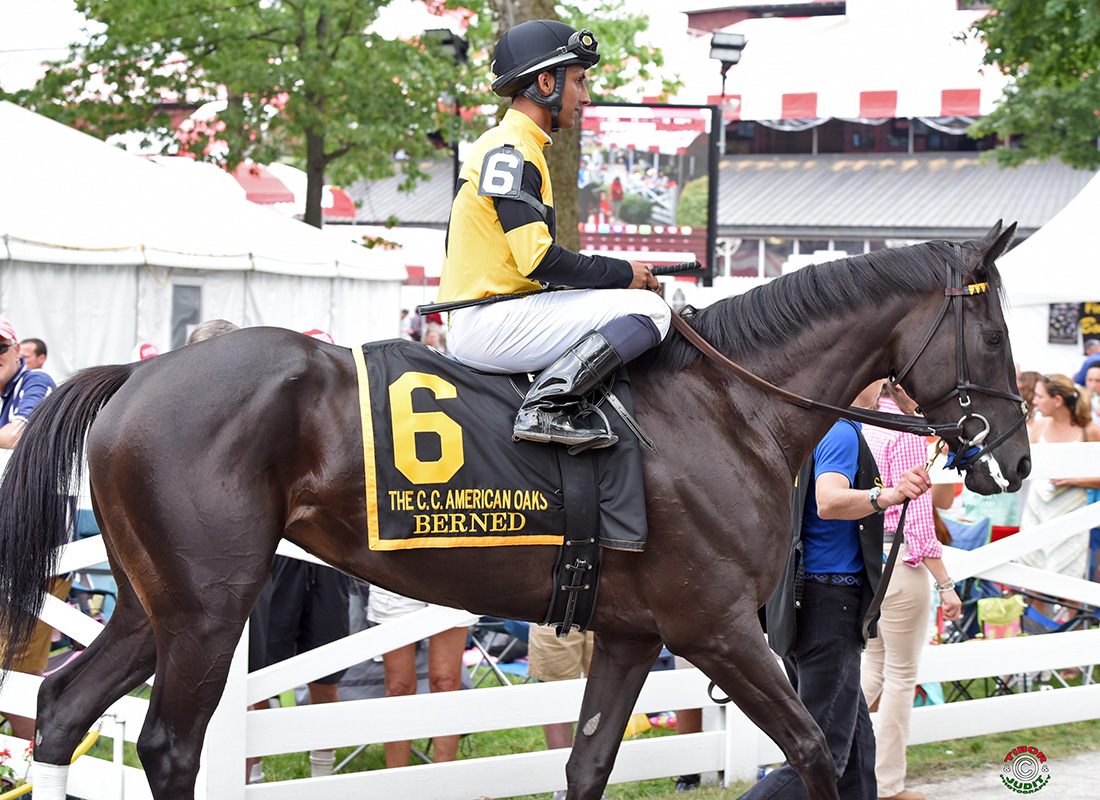 Berned, a Keeneland September yearling purchase, went on to become a Graded stakes winner and was sold as a broodmare prospect for $825,000.

We often hear this question from prospective owners trying to understand the best way to spread risk and diversify their equine portfolios.If you ask people what their ultimate dream is as horse owners, many will probably tell you it’s winning the Kentucky Derby. The reality is, very few fillies run in the Kentucky Derby, and very, very few have ever won the Kentucky Derby. If you’re set on the chasing the Derby dream, stick with buying colts.

On the other hand, if you are looking for residual value at the end of a racing career, colts are a riskier proposition than fillies if they don’t end up as upper echelon racehorses. If a colt needs to be gelded during their racing career (and many of them need to be), their residual value is minimal. There’s also a very select market for stallion prospects, so even if they don’t get the “snip snip”, they have to be really, really well bred and pretty darn special on the racetrack to have significant residual value.

However, if you’re lucky enough to own a well-bred, high performing colt, it could mean a stallion deal worth big bucks as the top stallions in the world are worth hundreds of millions of dollars. Former WPT colts who have joined mainstream breeding operations include graded stakes winners Flashy Bull, Freedom Child, Liam’s Map and Kentucky Derby hero Always Dreaming (pictured at left) 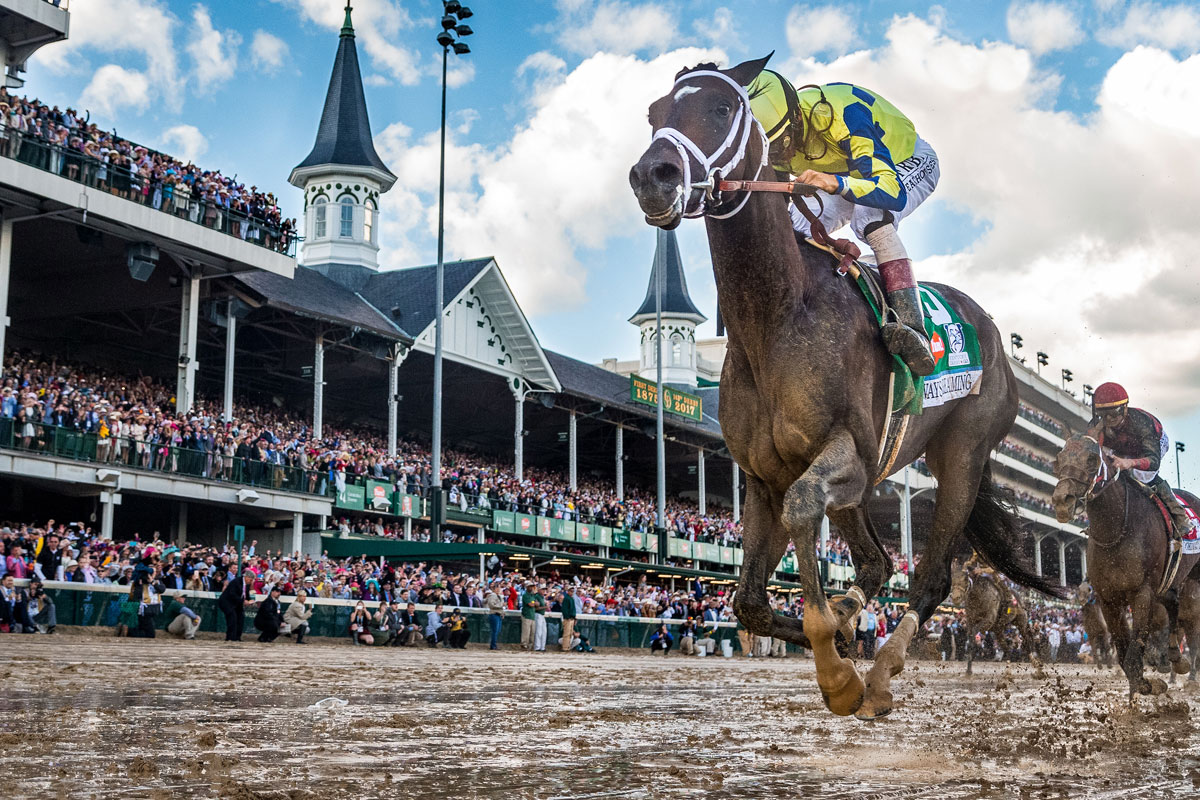 Owning a filly poses less risk for investors because they are more likely to have residual value as broodmares if they performed decently on the racetrack. Races for fillies and mares often don’t carry as much prestige as races for the boys, but a winning mare with some pedigree often has more value than her male counterpart with a similar race record.

The bottom line is if you buy a racehorse, you should pretty much think about racing. If you’re buying for breeding value before they even start breathing hard in a workout, you’re more than likely going to be disappointed. A good horse can change your life and take you around the world, and it doesn’t matter if it is a filly, a colt, or a gelding.

We welcome your thoughts on this post. Do you have any questions?