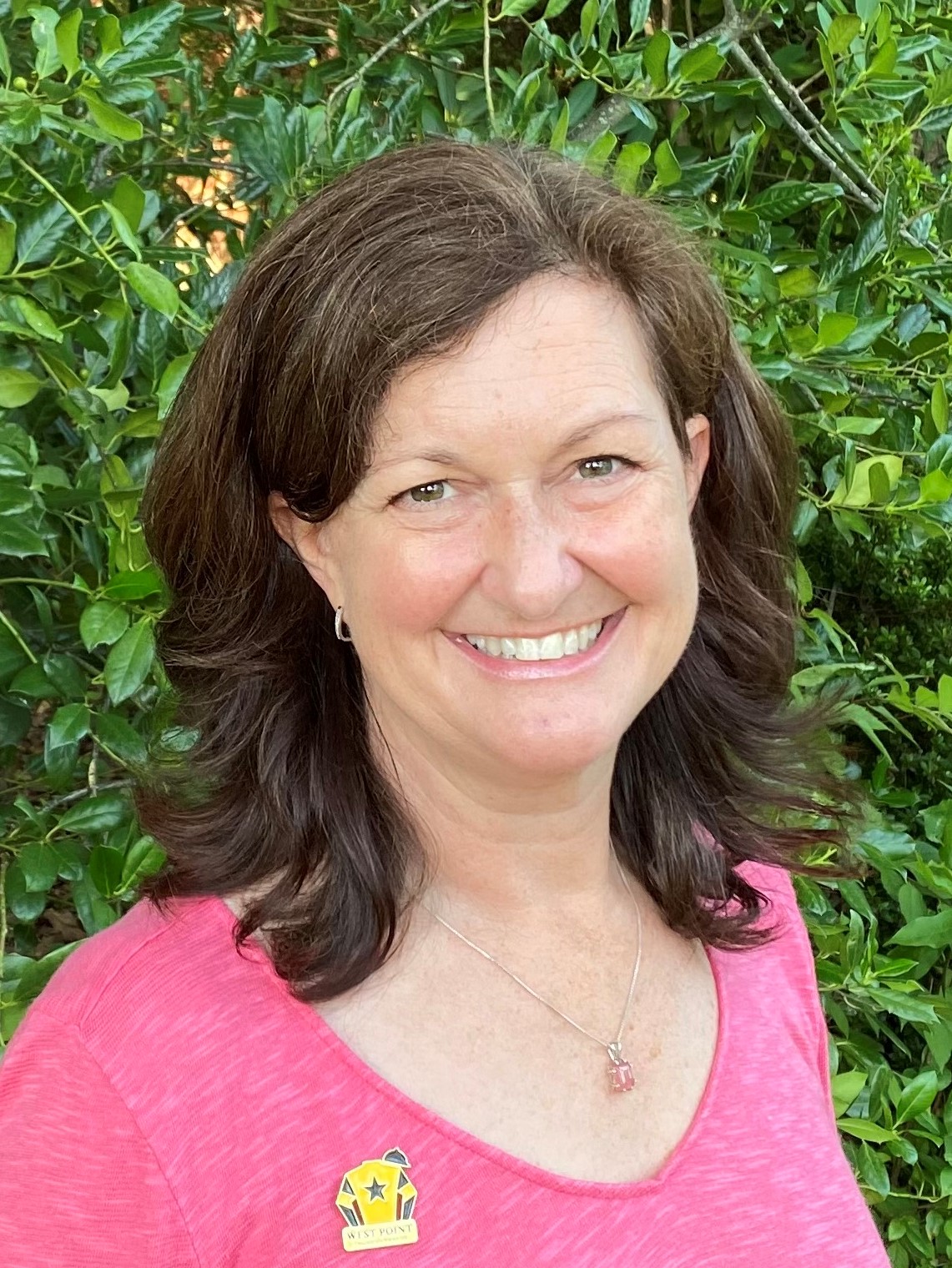 My interest in racing began with Slew

One Saturday in May, my mom was late to pick me up after open swim at the YMCA in suburban Chicago. The Kentucky Derby was on in the lobby, so while I waited, I watched it. This athletic, speedy black horse named Seattle Slew captivated my attention. I was a kid. I had never seen a horse race before. Basically, it was love at first sight. Two weeks later, my family tuned in to watch Slew win the Preakness and then the Belmont, which was electrifying to me. I begged my grandfather to take me to Arlington Park that summer. In the first live race I saw, I bet $2 to show on a good looking chestnut horse. He won, and I was a fan for life.

Had an owner’s license at age 13

At age 13 I used my personal savings to buy 10 percent of a $2,500 claiming horse with a partnership. He won his next start after I bought him! Soon my mother became involved and luckily for me, funded all future horses. In high school, my mother wrote notes to my teachers to get me out of 7th hour PE or study hall so I could go watch our horses race. (Hey, it’s easy to get excused when the math teacher hits a $12,000 trifecta after you tout your longshot horse.)

I galloped racehorses on a training farm. The only thing I’ve found that comes close to the rush of galloping a Thoroughbred racehorse is finally learning to ski with that perfect rhythm as you are cruising down a mountain in Jackson Hole. I spent high school and college vacations working on the backstretches and in the sales offices of Chicago area racetracks.

Took a break from racing for college and NCAA basketball

Had I entered the University of Arizona Racetrack Management Program, I would have graduated with Todd Pletcher. I visited Arizona, but decided the Midwest was a better spot for me. I graduated with honors from the University of Illinois at Urbana Champaign with a B.S. in Advertising. After graduation, I didn’t want to relinquish my basketball courtside seat, (the Flying Illini had just made a trip to the Final Four,) so I stayed in Champaign and earned my M.S. in Advertising in just over a year.

Worked over 15 years in telecommunications and technology

The day after arriving in New Jersey to begin an advertising job at AT&T, I bought a map and drove over many expensive bridges to Belmont Park where I saw Easy Goer win the Belmont Stakes. After 4 years at AT&T, I was recruited by MCI Telecommunications and spent 12 years in marketing and advertising senior management roles in consumer and enterprise markets. After MCI, I learned about online and small business marketing as the Director of Corporate Advertising for an online technology company. In 2010 I joined West Point Thoroughbreds as head of marketing. If you found West Point Thoroughbreds by searching online and you clicked around our website, chances are I played a part in that.

I was a West Point owner first

In 2005 I joined a partnership with West Point Thoroughbreds with the single goal in mind of competing and winning at Saratoga. In 2008, I hit the partner jackpot with a fantastic group of people who owned Rereadthefootnotes, a.k.a. “The Rocket.” What fun and thrills we had with Reread! He brought me to the Saratoga winner’s circle, was graded stakes placed, and won a stakes race, which totally exceeded my ownership goals.

I love what I do, and I like, respect, and admire the people I work with every day. Few people are fortunate enough to combine their passion with profession. That is a very common theme among the entire West Point team.

Favorite things to do