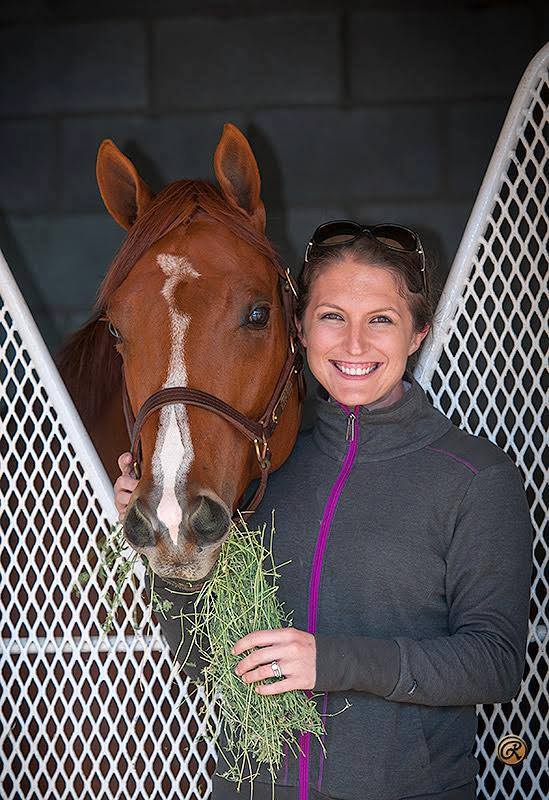 Prior to coming on board full time in July 2010, I worked part-time under the late, great Congie DeVito. He’s the person who really got my career started and taught me the ropes.

My main responsibility with WPT is to keep Partners informed about members of their stable on a regular basis through our website, e-mail updates, videos, etc. I also serve as WPT’s racing manager and am a member of the WPT buying team at the sales. I grew up following my dad around the sales and backside.

I married Daniel Birkenhauer on June 14, 2014. We met at the University of Kentucky as undergrads. Daniel graduated from UK’s Dental School in May 2014 and we now live on a small farm just outside Bowling Green, KY.

My parents started this partnership group 25 years ago, and I couldn’t be prouder of their accomplishments. We went from only having a few claimers to building one of the top stables in the country.

Retired grade one winner Twilight Eclipse and I at the 2017 Real Rider Cup: 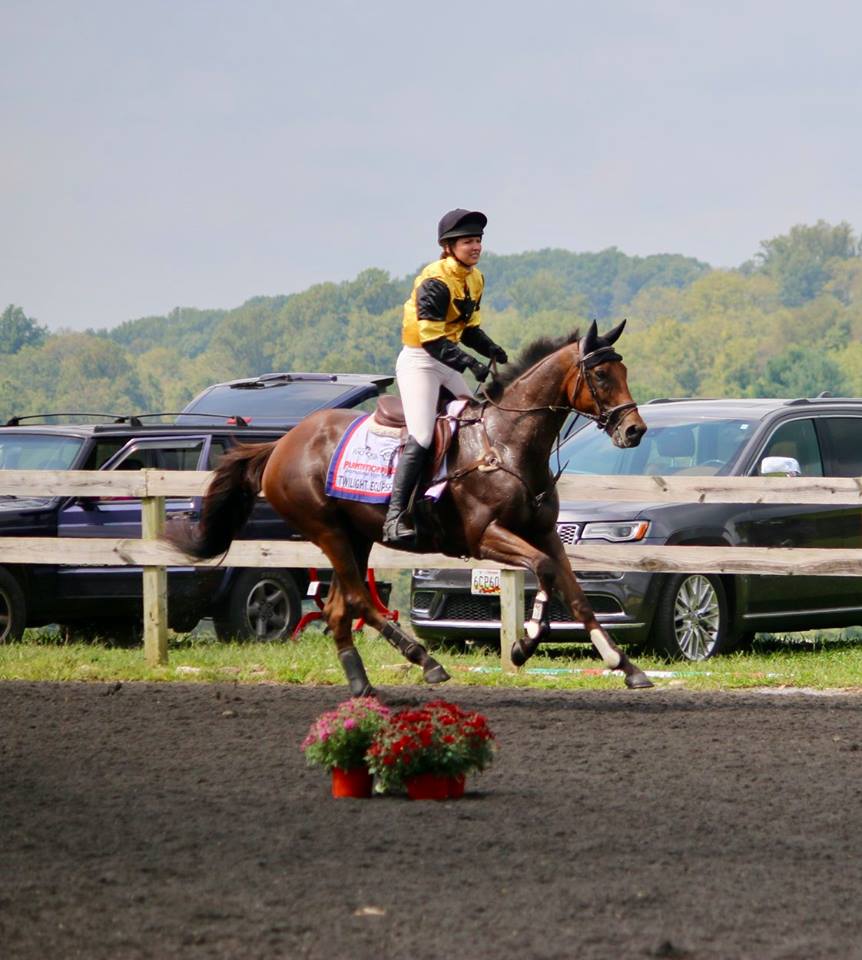