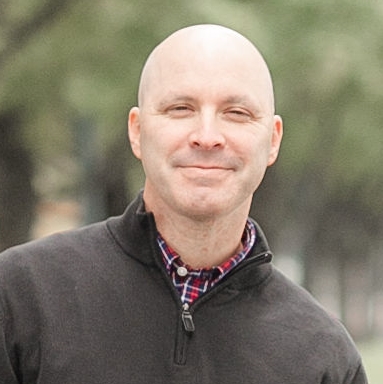 Lowe came to the partnership after seven years in a similar role at Team Valor International. He previously spent nine years at Thoroughbred Times, serving as the publication’s lead writer for the Triple Crown and Breeders’ Cup. Lowe also has been a contributing writer at America’s Best Racing, Thoroughbred Commentary, Mid-Atlantic Thoroughbred and North American Trainer.

Lowe grew up around horse racing—his father was the general manager at the track in Delaware, Ohio, that plays host to one of harness racing’s biggest events, the Little Brown Jug.

“I love the sport of horse racing and working for a company that helps people experience it at a deeper level as racehorse owners and at a high level is a true dream job,” Lowe said.

Lowe and his wife, Fadyia, live in Lexington, Kentucky, with their two sons, Matthew and Nicholas.

What were some key takeaways from your time at Team Valor?

“A greater appreciation that a good horse can come from anywhere and that even a bad sire is liable to come up with a top horse. I saw those two elements repeat themselves again and again.”

“Along the same lines, the rags to riches stories are a big part of what makes horse racing such a uniquely great game. I never considered for one second leading up to the 2009 Kentucky Derby that Mine That Bird belonged in that race, let alone that he had to chance to do what he did, to decimate that field and humble so many of us know it alls. With respect to the 1980 U.S. Olympic hockey team, I see it as the greatest upset in a major sporting event of my lifetime. I have never watched the movie and have no desire to do so, I don’t want to in any way spoil what I witnessed first hand, being absolutely stunned along the rail at Churchill Downs and then getting a chance to put the pieces together from talking to the connections and lay out in black and white how the impossible was possible.”

“The late Bobby Frankel was one of a kind. He didn’t suffer fools, but if you did your homework, he was gracious and provided an up-close view of the best roster I have ever seen in one barn, with the likes of Ghostzapper, Medaglia d’Oro, Empire Maker, Sightseek and Leroidesanimaux.”

“Zenyatta’s Breeders’ Cup Classic was as good as it gets, a utopia like scene at Santa Anita Park. I only hope to see another horse create that kind of shared euphoria.”