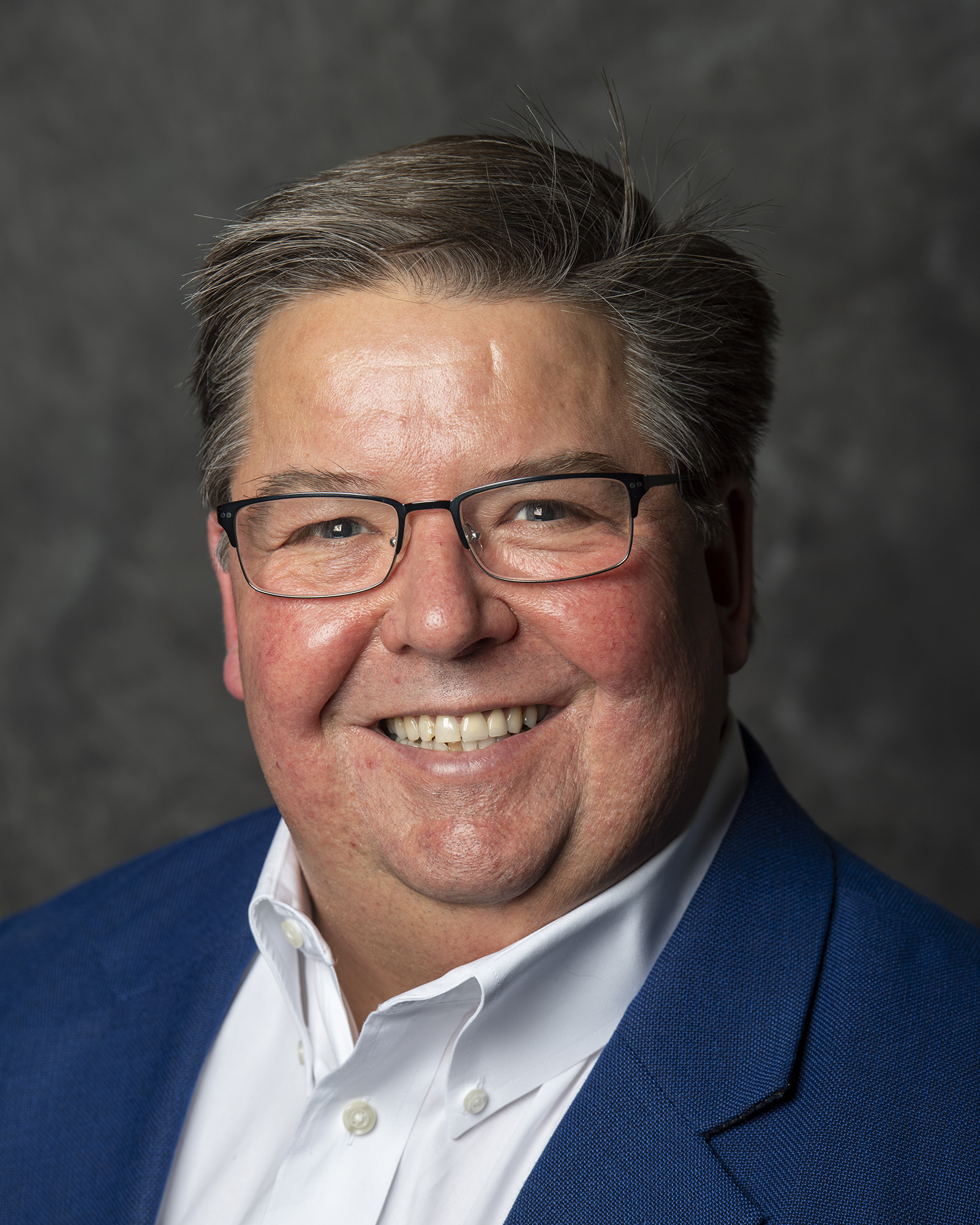 Tom Bellhouse is the Executive Vice President. His primary responsibilities are to coordinate West Point Thoroughbreds’ operations throughout the East, including the New York, Mid-Atlantic, and Florida Circuits.

Bellhouse is a graduate of the State University of New York at Oswego with a BS in Business Administration and currently resides in Saratoga Springs, NY.

Prior to joining WPT in 2008, he spent nine years in the automotive industry as a Sales Director for a division of Chrysler. 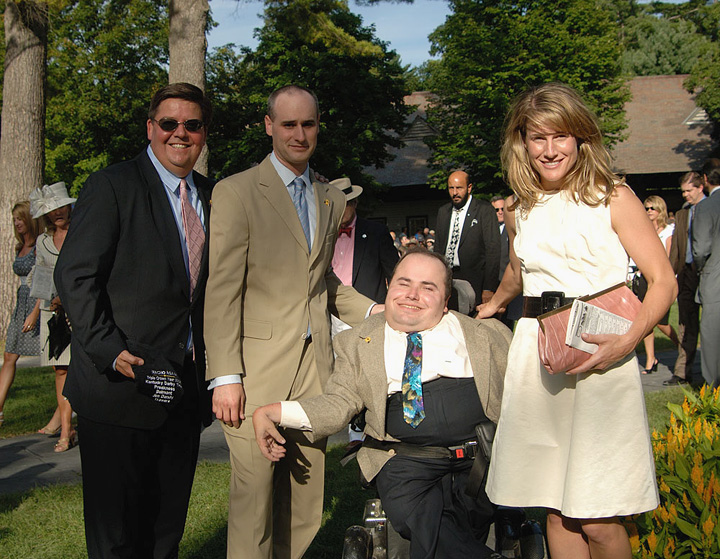 Answering the first question is easy…a. Grow up on Long Island with your Grandmother’s house being only 2 miles and an “N-6” bus down Hempstead Turnpike from Belmont Park on Long Island.

b. Have a next door neighbor who loves the trotters and will let a young teenager tag along for company to Roosevelt & Yonkers when his wife won’t go.

c. Idolize your bartender/horseplayer Grandfather who could pour drinks and savage a “tele” (what they used to call the DRF) with the best of them.

d. Take horseback riding lessons in the hope of being the next Steve Cauthen (yeah, I know, a bit crazy considering my current girth).

e. Be introduced to thoroughbred racing during the incredible 1970’s and have your first in-person Belmont Stakes be the 1978 Classic – Alydar vs. Affirmed – then have the opportunity to see many of the all-time greats (Seattle Slew, Forego, Exceller, Spectacular Bid, Coastal, Cox’s Ridge) race at Belmont Park.

f. “Uncle Pete” – enough said. Every young horse lover/handicapper needs an “Uncle Pete.” Going back to the 1978 Belmont Stakes, it should be mentioned that while I was 14 and watching the race with Uncle Pete outside the third-floor Clubhouse, we were both “Alydar Guys,” maybe a bit of foreshadowing of how both of our (mine & Uncle Pete’s) gambling careers would progress.

g. and last but not least… have wonderful parents (Tom & Marion) who would only let me go to the races if I got straight “A”s. (Bribery at its finest!)

As for the second question, “How did you get your job?”
– Never, ever take a career position where the lead question is “What’s the least amount of money that you can live off of?”