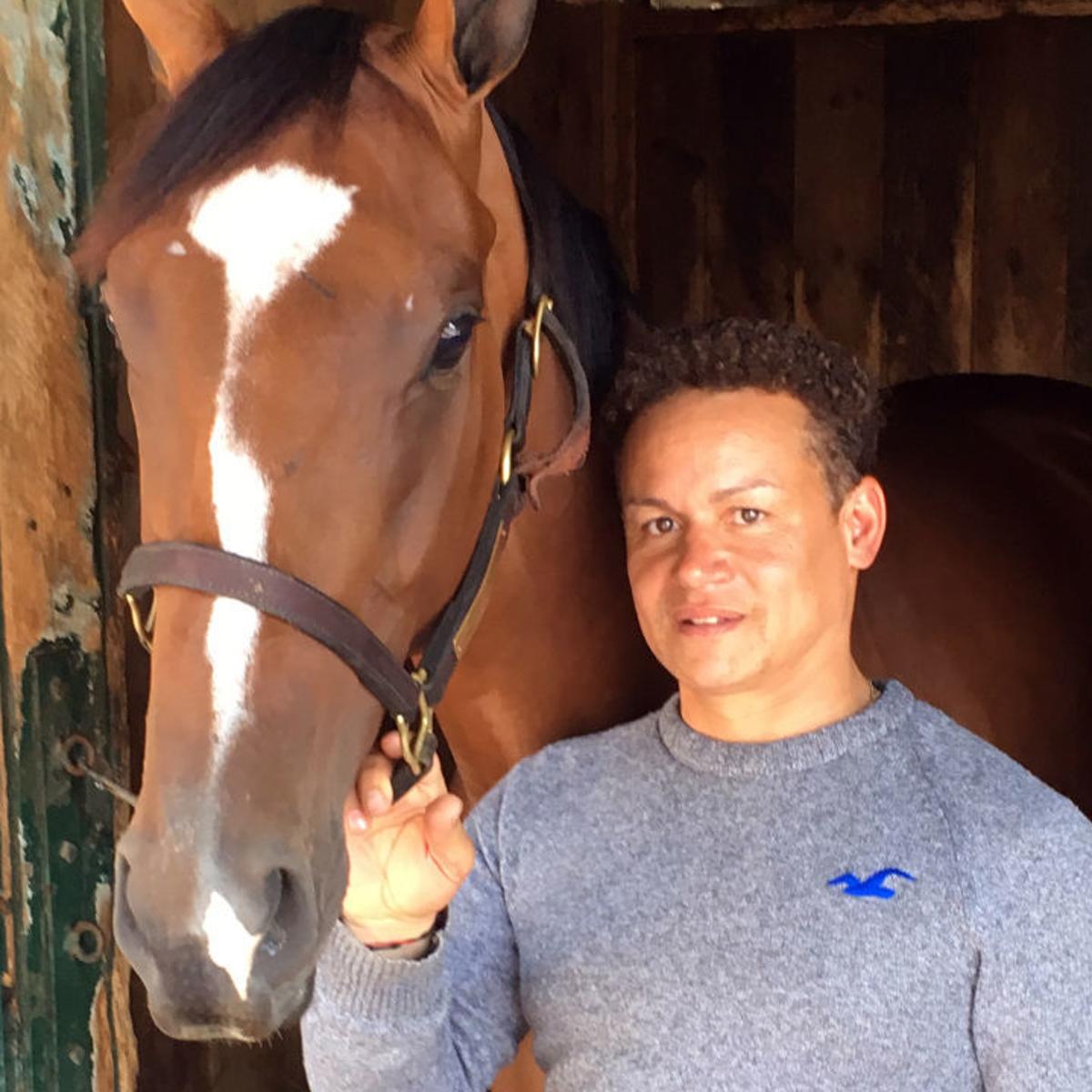 Jorge Abreu has been steadily building his stable since hanging out his own shingle in late 2016 following eight years as an assistant to leading trainer Chad Brown.

Abreu hit the ground running with four wins from his first five starters. Based in New York, he has done well with the Irish import Goodthingstaketime, who placed in three Graded stakes in 2018, and he turned heads with his first Breeders’ Cup runner, Stellar Agent, who finished third at 71-to-1 odds in the Grade 1 Juvenile Fillies Turf in 2018 at Churchill Downs.

Another filly, Espesso Shot, prevailed in the $250,000 Busher Invitational Stakes in early 2019.

Before working for Brown, Abreu served as an assistant to Hall of Fame trainer Nick Zito when Grade 1 winners Bellamy Road and Commentator were in the Zito barn. Years later, Zito remembered Abreu’s dedication in nurturing an injured horse back to good health. “He’s going to make it [as a trainer],” Zito said. “There’s no doubt.”