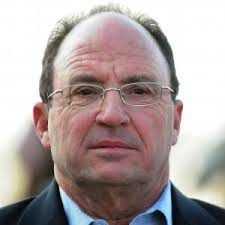 Born in New Orleans, Catalano started his career on the racetrack with Hall of Fame trainer Jack Van Berg. His size made him a great candidate to be a jockey, and Catalano did just that, earning his first victory on May 20, 1974. He was ranked second in North America by wins in 1977, and retired from riding with knee problems in 1983. He had 1,792 wins to his credit.

As a trainer, Catalano has won numerous Arlington Park training titles and also been leading trainer at Hawthorne and Sportsman’s Park.