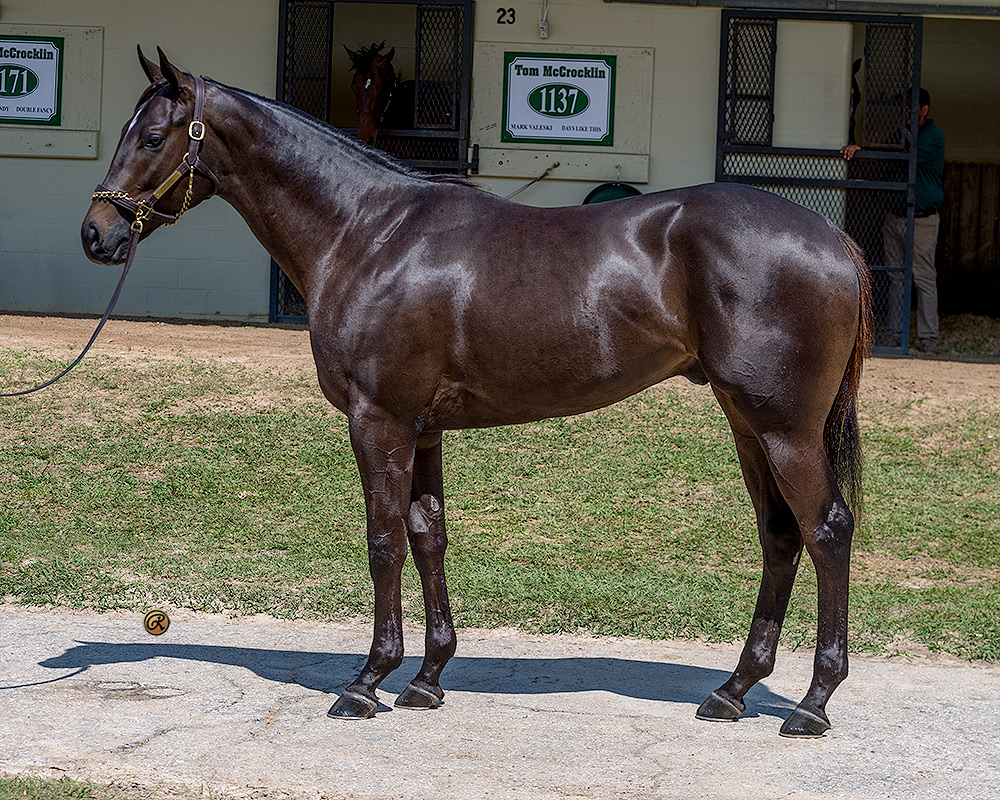 The OBS April sale backs right up to Kentucky Derby week, which tends to provide context for a sale that can seem like a maze with more than 1,200 horses in the catalog.

West Point Thoroughbreds arrived in Ocala with that kind of focus, to bolster Derby dreams for 2020, and came away with seven colts, adding to the stable’s haul as the leading buyer at two-year-olds in training sales in 2019 with 19 horses purchased for $6,405,000.

The latest newcomers were identified and reeled in by West Point and Partners across a wide range of prices, as the buying team that includes CEO Terry Finley and bloodstock adviser David Ingordo left no stone unturned. A thorough approach, enhanced with cutting-edge analytics, has served West Point well at the sales through the years, including at OBS April where WPT secured eventual Kentucky Derby runner-up Commanding Curve for $75,000 in 2013.

Along with the OBS April newcomers, West Point recently acquired a duo on the private marketplace: a New York-bred juvenile filly by first-year sire Palace, and a 4-year-old colt named Near Gold who is a ready-made prospect for turf racing this summer after recently being moved to the U.S. from France, where he had been tabbed as a “Rising Star,” representing the family of Breeders’ Cup titan Goldikova. 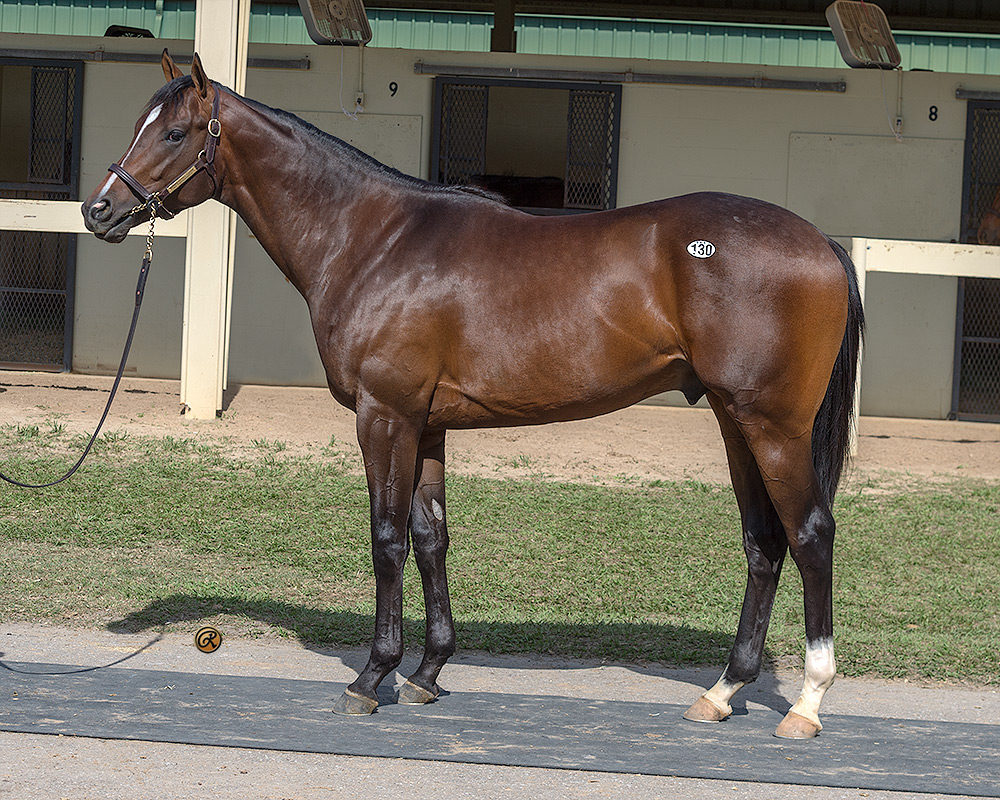 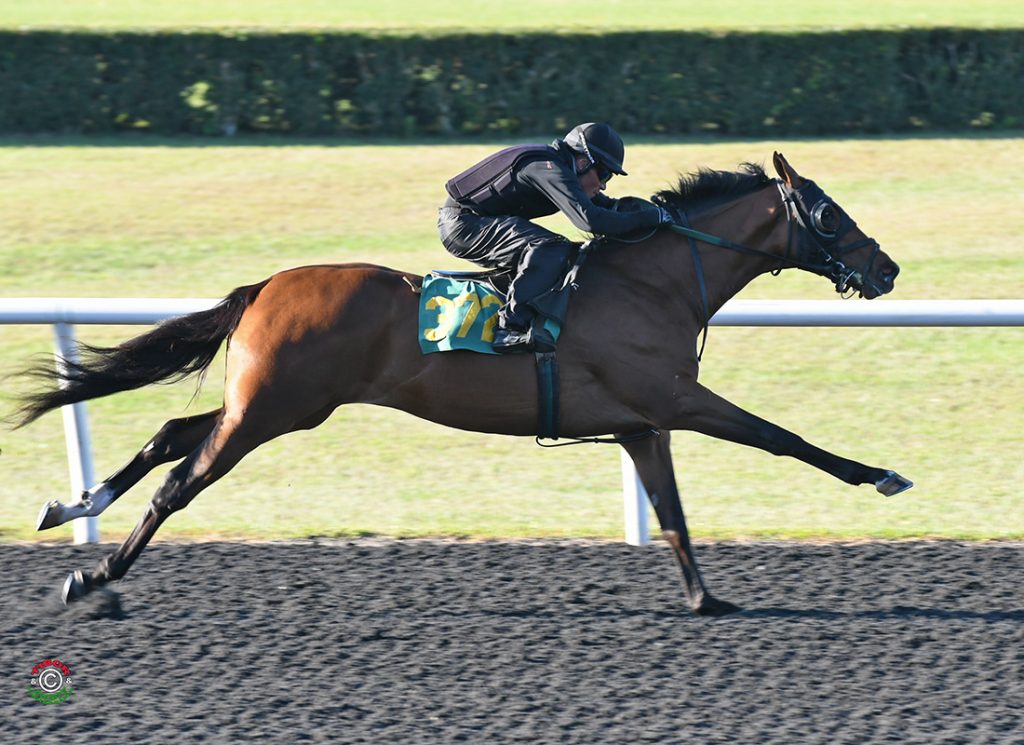 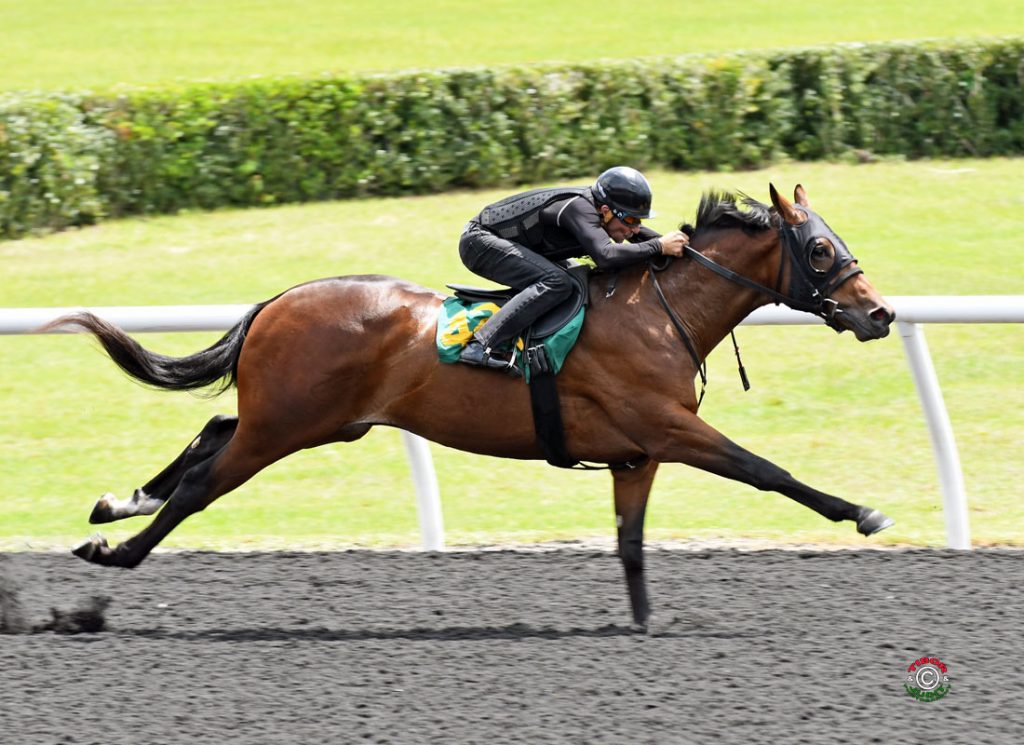 Constitution colt (George Weaver) had a star breeze before the OBS April Sale. 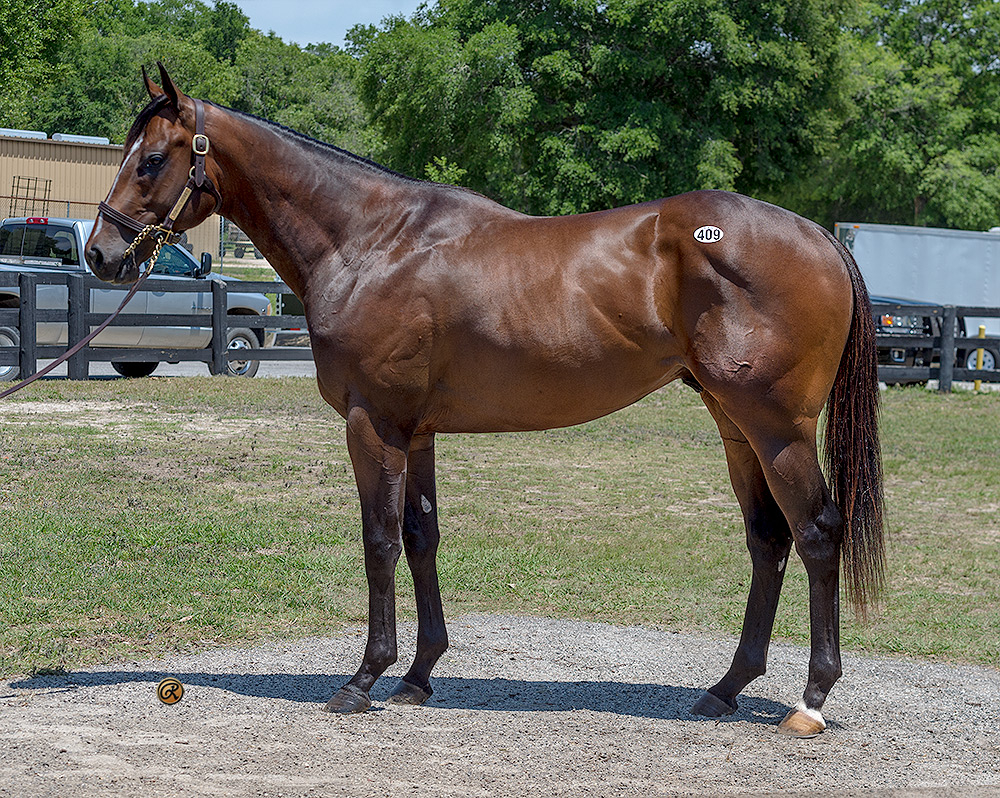 Imagining colt (Kelly Rubley) is a Maryland-bred who was a tremendous value play. 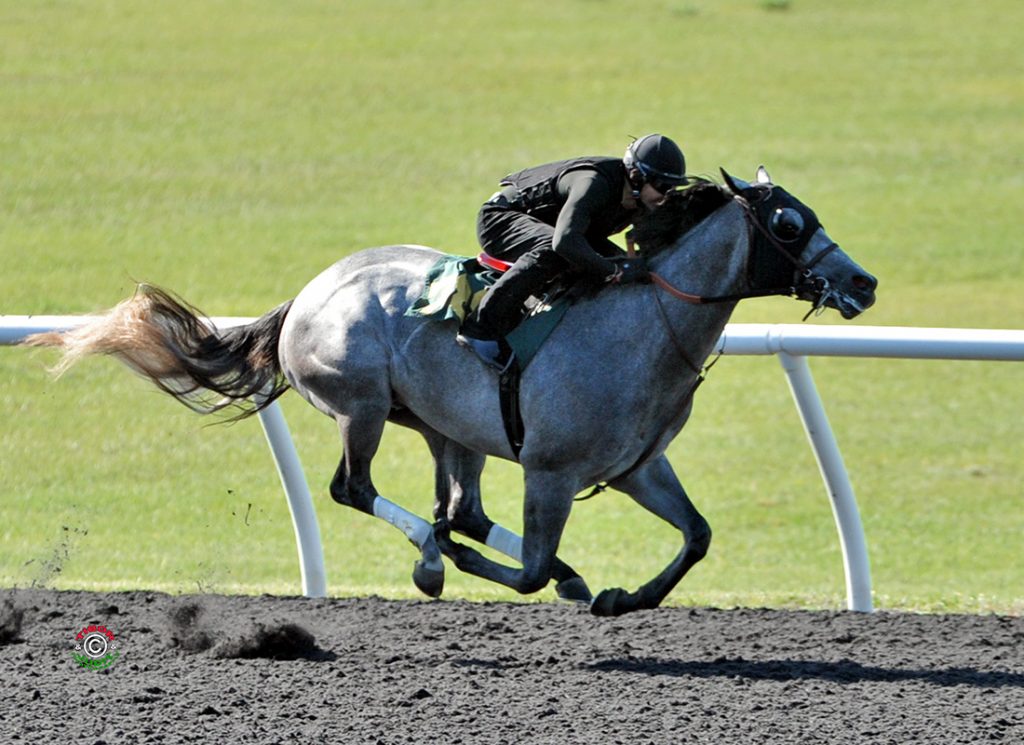 Paynter colt (Dallas Stewart) has a monster stride and cardio and gets his coloring from his broodmare sire Unbridled’s Song. 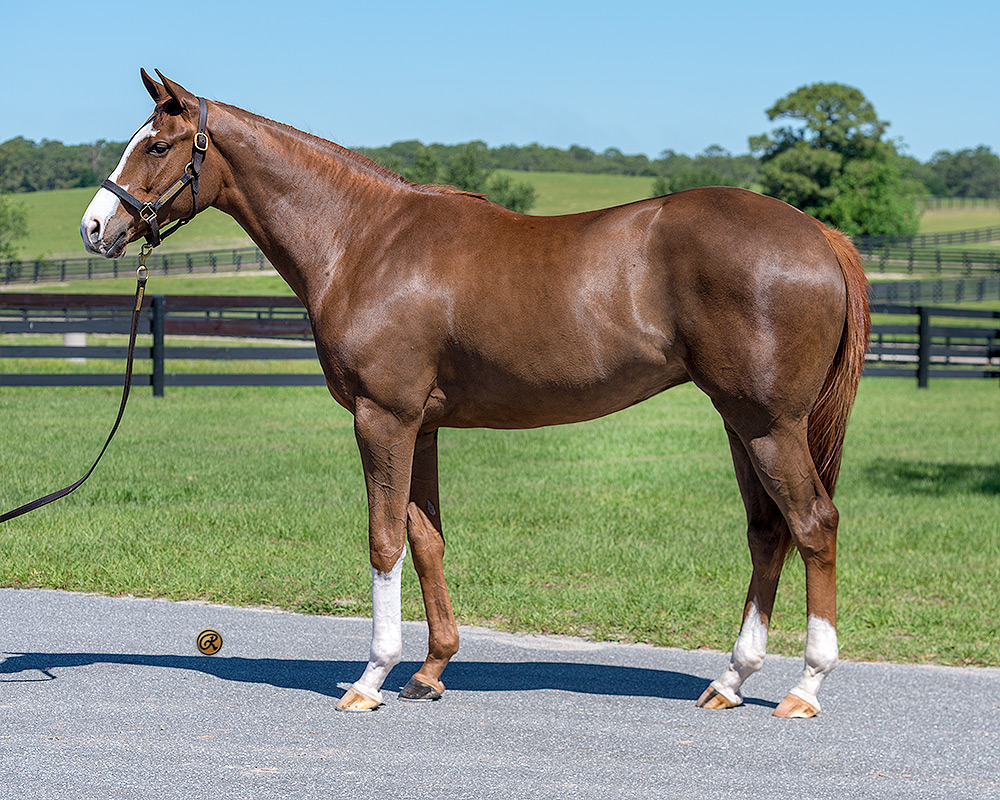 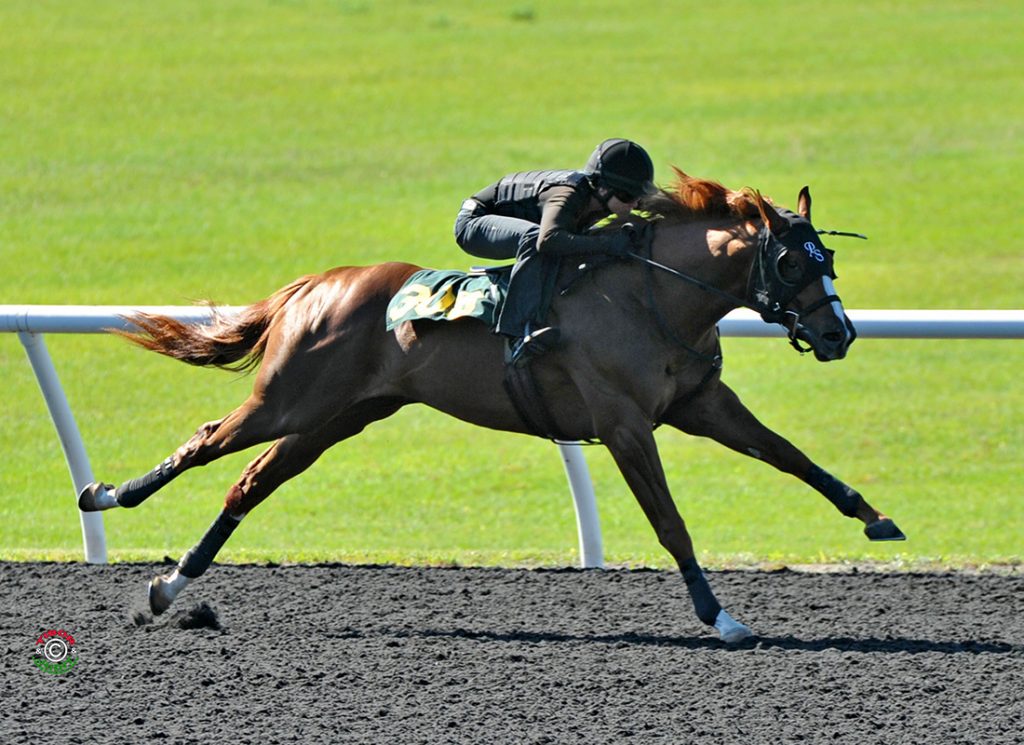 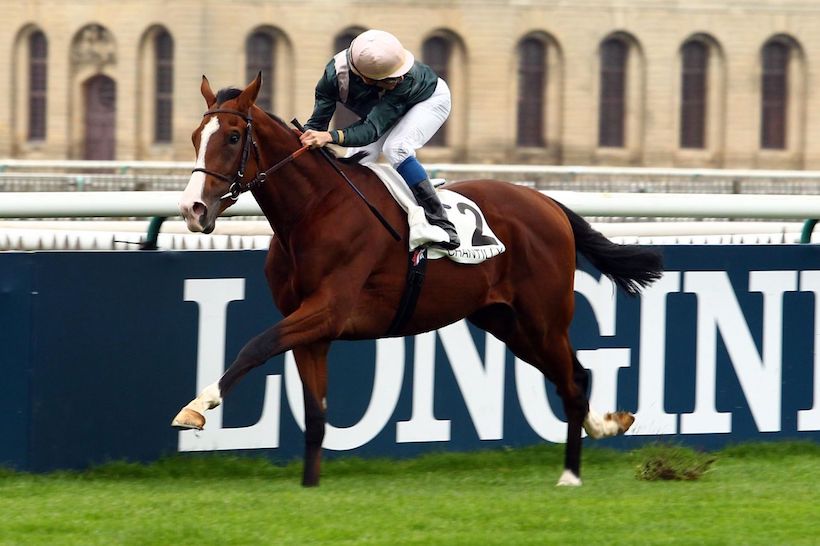 Near Gold (Cherie DeVaux) is a 4-year-old by Dansili who was recently imported from Europe.