West Point Thoroughbreds Partners are competing in the Kentucky Derby for the third time in the company’s history. This year we’re headed to Louisville with one of the favorites, Always Dreaming, brilliant winner of Saturday’s $1,000,000 Florida Derby (G1) at Gulfstream Park. He’s currently ranked third on the Kentucky Derby leaderboard, with 100 points.

The bay son of Bodemeister stalked just off pacesetter Three Rules before springing like a rocket on cue to prevail by five lengths. He completed the mile and an eighth in 1:47,47, the fastest Florida Derby since Alydar’s in 1978.

“We soaked in the excitement of winning the Florida Derby, and now our sights are set on Kentucky, said West Point president Terry Finley. “It’s truly an honor to be involved with a horse who possesses such sheer talent and who has such a great team behind him, I was blown away with how he easily he passed horses on Saturday and how he galloped out. I’m very excited for our Partners. We have a great group of people in on the colt, and I look forward to sharing the magic of Derby week with them.” 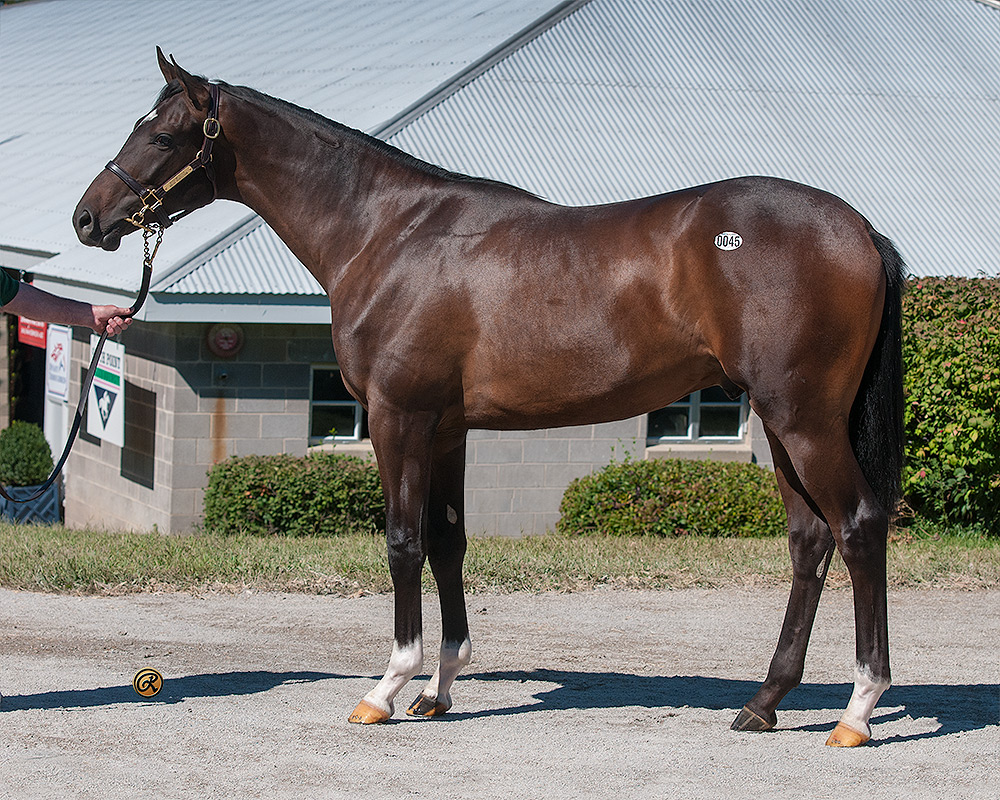