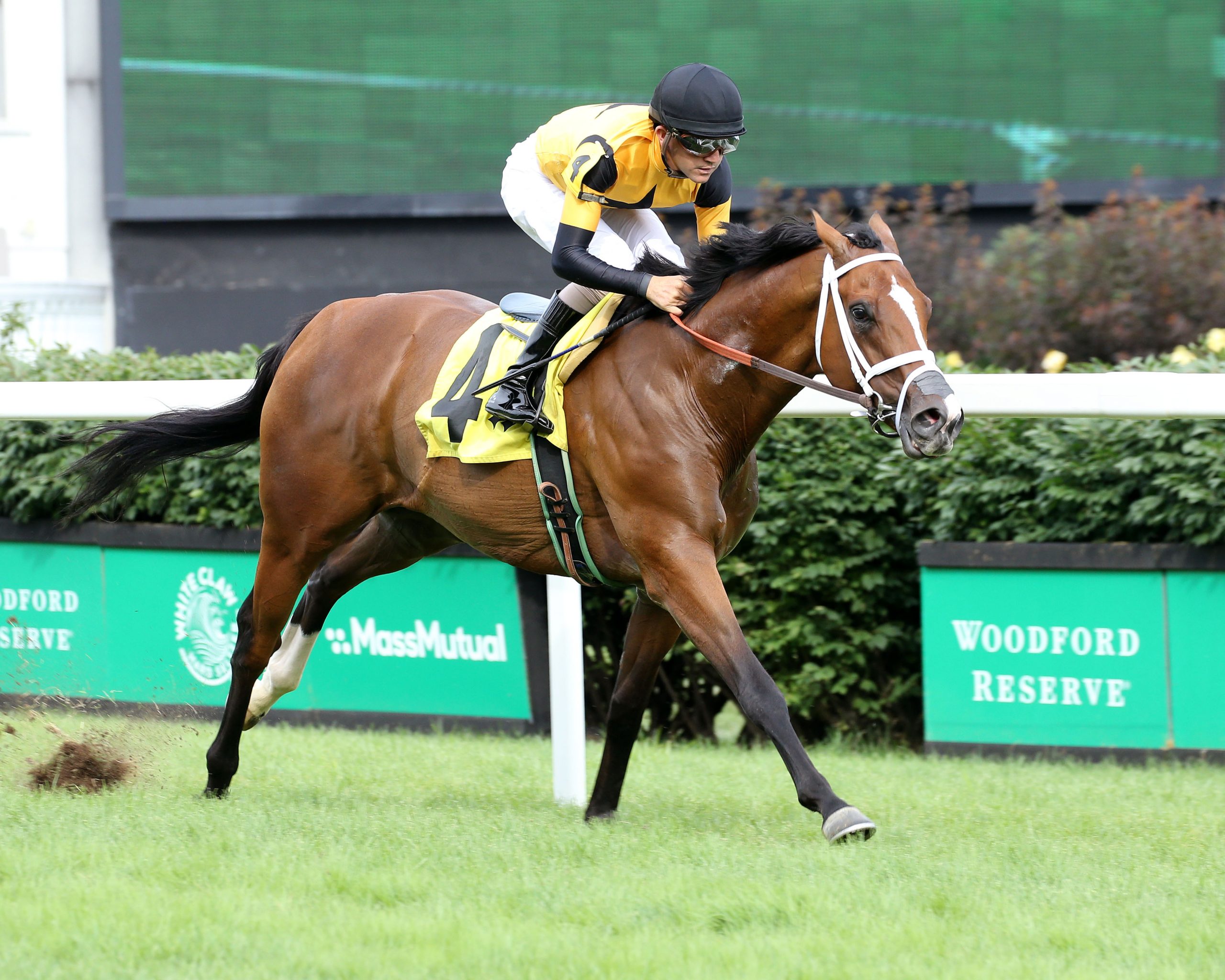 Cavalry Charge, a 5-year-old gelding who has gradually, step-by-step, ascended the American turf ranks, will reach the elite level and on a grand stage Saturday in the $1-million Old Forester Bourbon Turf Classic Stakes (G1T) on Kentucky Derby Day at Churchill Downs.

Trained by Dallas Stewart, Cavalry Charge has racked up five wins in 10 starts on the turf, including a big upset in the Grade 3 Fair Grounds Stakes (G3T) on March 19. That was his very first Graded stakes appearance, and he followed that up with a third-place finish in the Muniz Memorial Classic (G2T) last time out on March 26 in New Orleans.

Regular jockey Brian Hernandez Jr. has the call with post 7 of 10 for the 9-furlong Turf Classic, which will air live on NBC’s main network during the Derby broadcast.

A winner in two of three starts on the grass at Churchill, Cavalry Charge is 12-to-1 on the morning line, taking on a trio for trainer Chad Brown, who has won the Turf Classic three times in the last four years.