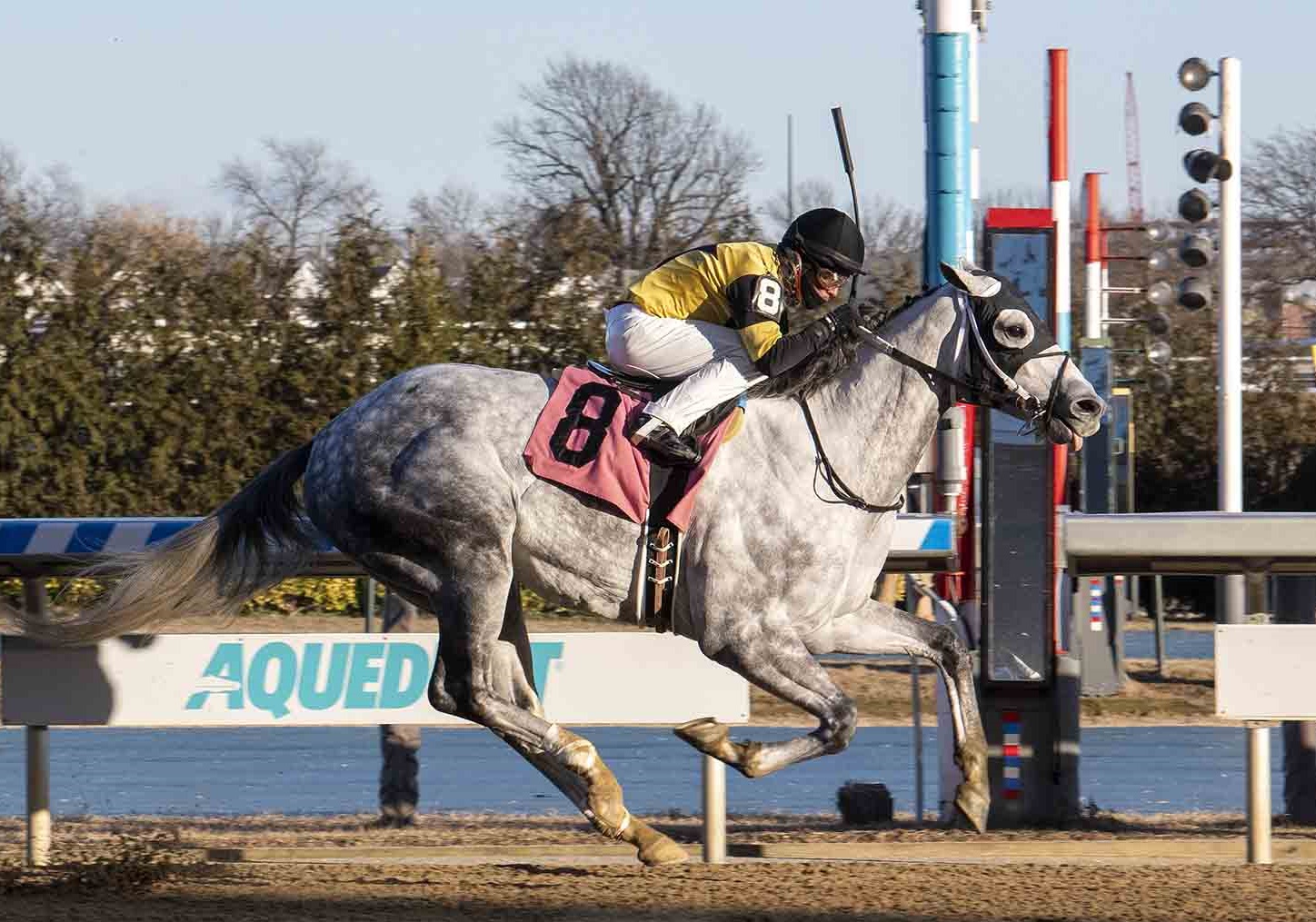 Chestertown has been a stakes winner since late summer but he may have been better than ever Saturday when he drew off to win a lucrative allowance race at Aqueduct by 4 lengths.

The gray son of Tapit collected his third win in his last four races, dating back to a victory in the Albany Stakes for New York-breds at Saratoga on September 4. Saturday’s win also marked West Point’s fourth win of the week, joining A Longlongtimeago (also at Aqueduct), Hallowed Gift (at Santa Anita) and O Besos (at Fair Grounds).

Jose Lezcano piloted Chestertown for the first time Saturday and had a front-row seat for a sharp performance in the first-level allowance in open company: the colt chased closer to the pace than usual, tracking in third place in the clear through the far turn and asserting control at the top of the stretch, pulling away inside the final sixteenth.