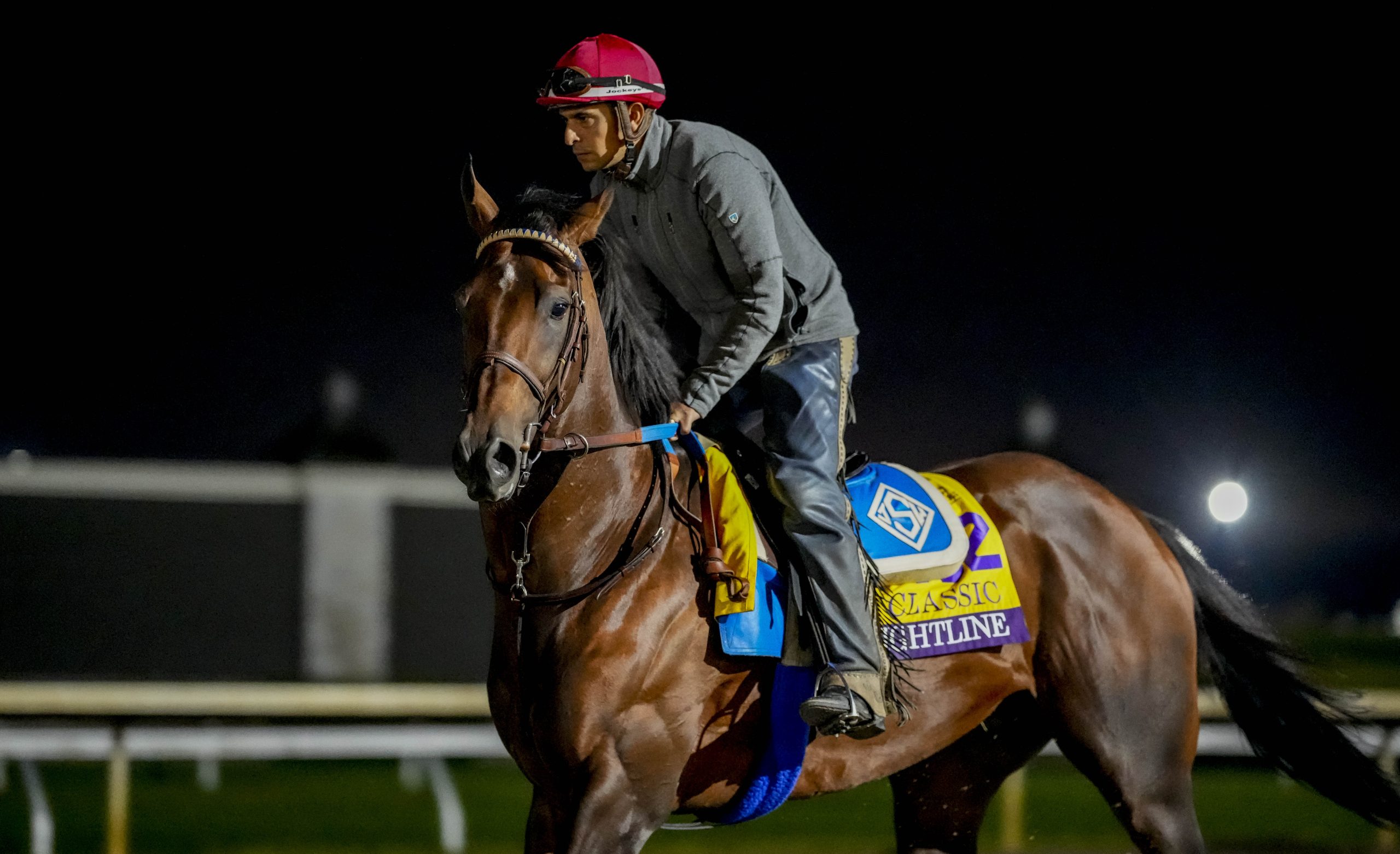 The stage is set for Flightline on Saturday at Keeneland with the favorite’s role in the $6-million Breeders’ Cup Classic (G1), pursuing a Horse of the Year coronation along with the richest prize in American racing and perhaps a lofty spot in the history of the sport. Can you say exciting?

The undefeated colt will begin from post four in a field of eight.

“The vibe is definitely different this year, but it is the kind of vibe you want,” said Sadler, who captured the Breeders’ Cup Classic in 2018 with Accelerate and was asked if he was feeling any pressure coming into this year’s edition. “Nope. I think the pressure is on the other guys.”

Flightline has been training at Keeneland since October 23. Sadler noted the large crowd that came out to Keeneland to watch Flightline’s final work Saturday morning.

“It’s been a great reception so far and we’re looking forward to this Saturday,” said John, who trains Flightline for a racing partnership made up of West Point Thoroughbreds, Woodford Racing, Hronis Racing, Siena Farm and breeder Jane Lyon’s Summer Wind Farm.

Flightline is the 3-to-5 favorite on the morning line, looking to join Hall of Famers Cigar and American Pharoah in succeeding at odds-on prices in the Classic. Flavien Prat, the only jockey in Flightline’s five-race career, will take the reins again in a field of eight.

West Point CEO Terry Finley said, “Every horse in the field is a Grade 1 winner who has earned the right to be in the Breeders’ Cup Classic. We’re going to have to earn it, and, quite frankly, I wouldn’t want it any other way.”

West Point also has O Besos on course for the $2-million Breeders’ Cup Sprint (G1) earlier on the card Saturday. The 4-year-old colt drew post 3 and is listed at 20-to-1 for the Sprint. The fifth-place finisher in the 2021 Kentucky Derby, O Besos is coming off an allowance win sprinting at Churchill Downs. Tyler Gaffalione retains the mount for trainer Greg Foley. 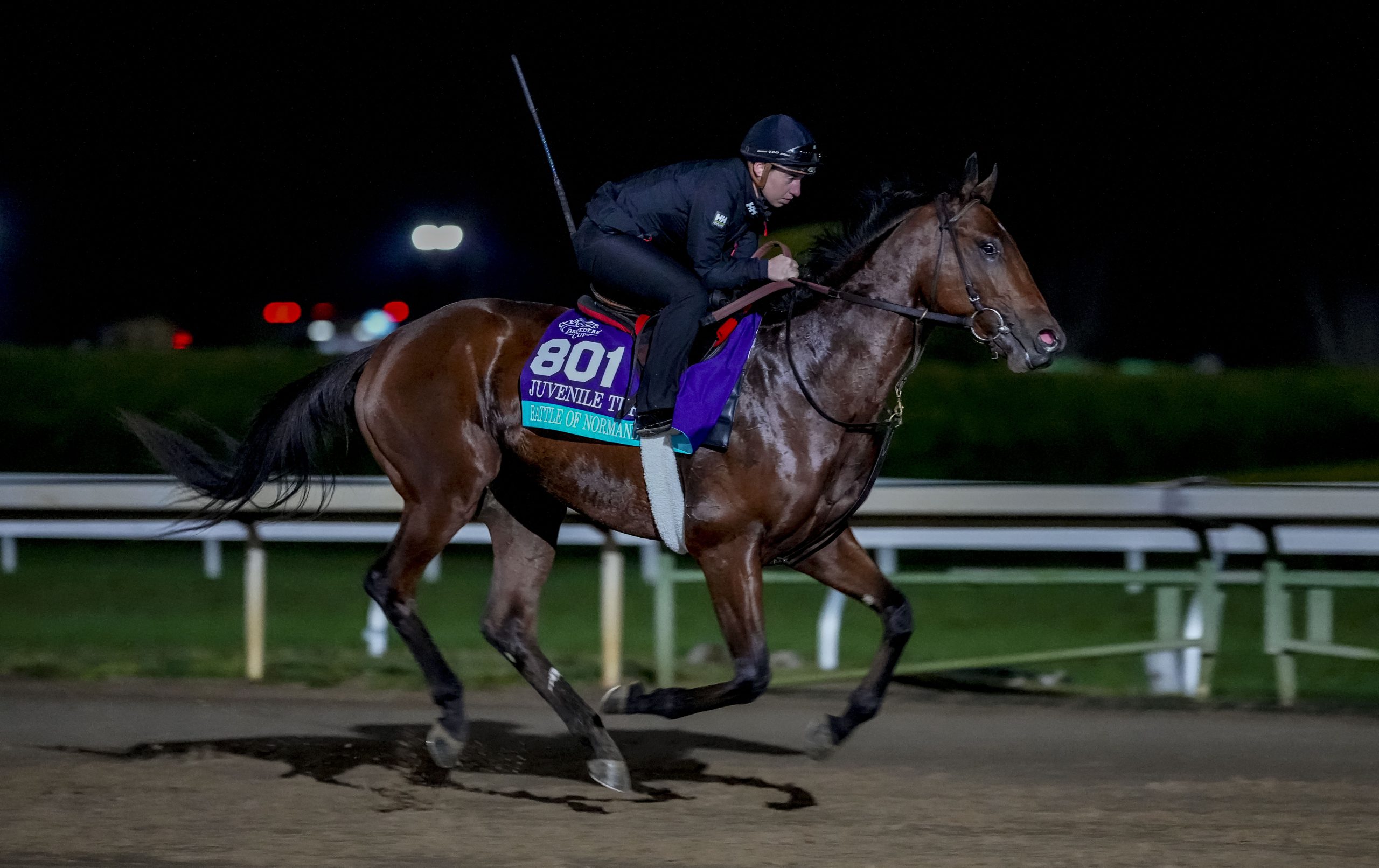