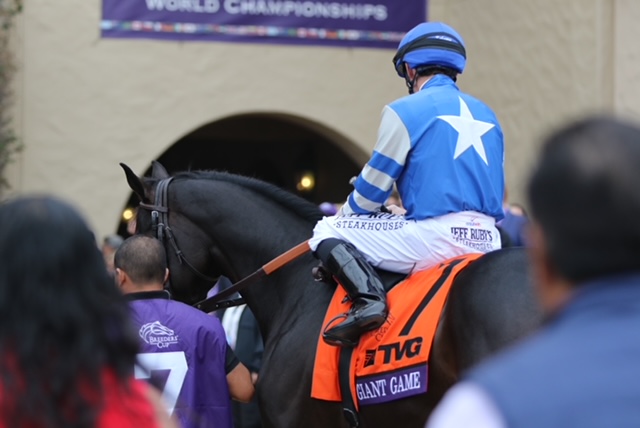 Last seen with a “giant” effort in the Breeders’ Cup Juvenile (G1) in his stakes debut, Giant Game picks the Kentucky Derby trail back up on Saturday in the $250,000 Holy Bull Stakes (G3) at Gulfstream Park.

The dark bay colt has worked seven times over the Gulfstream main track since arriving in early December from Kentucky. Drawn widest of all in a field of nine, he is 7-to-2 on the morning line for the 8 1/2-furlong Holy Bull, which offers 10-4-2-1 in Kentucky Derby qualifying points. Giant Game earned 4 Derby points in the Juvenile.

Owned with Albaugh Family Stable, Giant Game is from the small final crop of leading sire Giant’s Causeway. There are familiar ties with Giant Game. He reunites trainer Dale Romans and jockey Luis Saez, who finished second in the 2018 Holy Bull with Free Drop Billy (who was out of a Giant’s Causeway mare). Luis also rode Brody’s Cause, a son of Giant’s Causeway, who finished third in the 2015 Breeders’ Cup Juvenile and went on to win the Blue Grass Stakes (G1) at Keeneland. 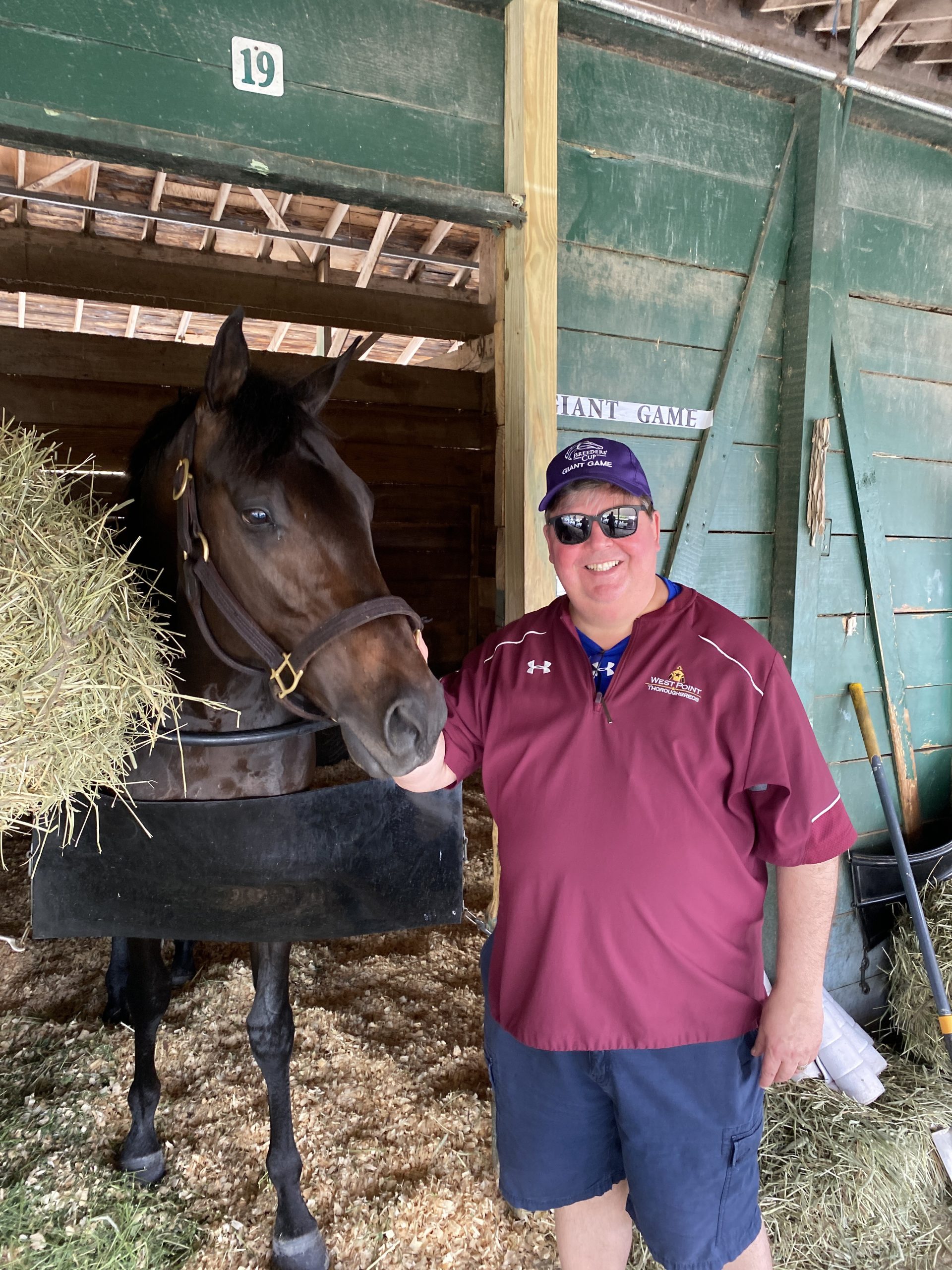