/ Back to Notable Horses / Ring Weekend

He started his 4-year-old season with a dynamite victory in the $400,000 Frank E. Kilroe Mile (G1) at Santa Anita before being sidelined for the rest of the year due to a foot abscess.

Ring Weekend was retired in 2018 after winning an allowance race at Gulfstream Park. He spent some time eventing with Olympian Phillip Dutton before moving to Old Friends in Kentucky in 2021. 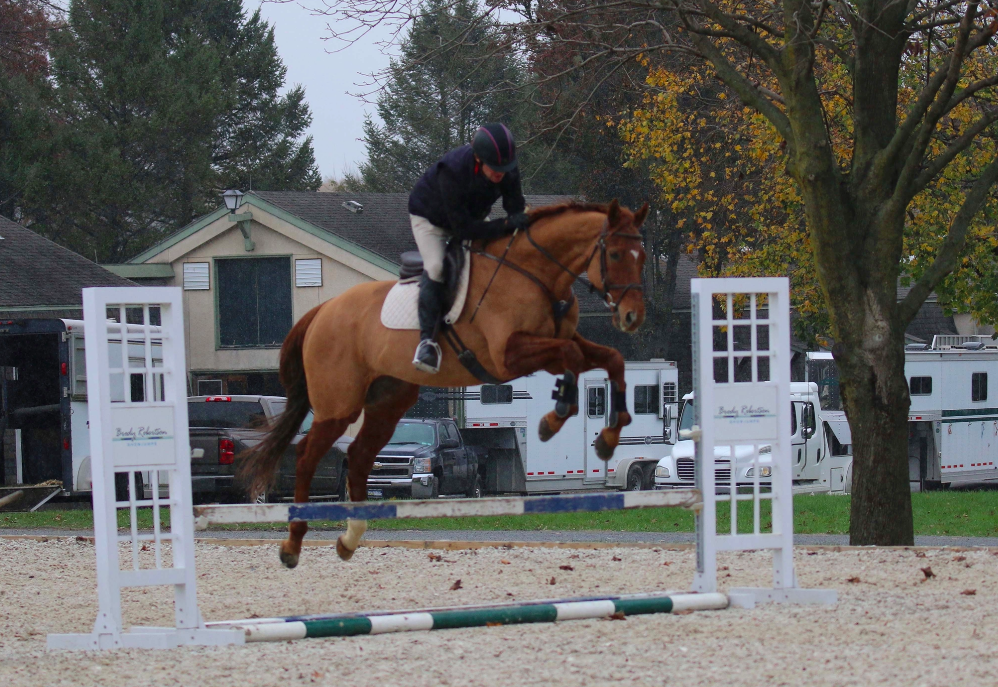