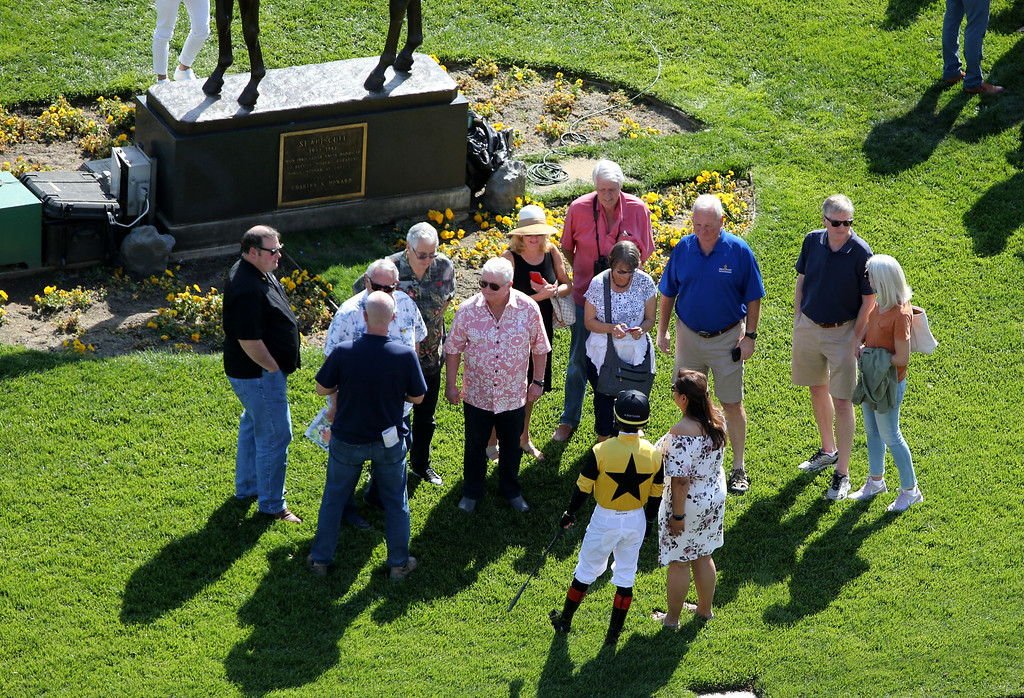 Many Partners have made lifelong friends.

West Point Thoroughbreds is full steam ahead as racing resumes at Churchill Downs and Santa Anita Park, with runners poised for both tracks this weekend.

Baudette Blizzard will kick things off in the opening race of Churchill’s spring meet, installed as the 2-to-1 favorite in a maiden sprint Saturday. We also have Hot Mist (5/2) lined up to debut Saturday at Tampa Bay Downs.

On Sunday at Santa Anita, Soldier Boy will pursue his second career win, stretching out around two turns for the first time in a first-level allowance. Voodoo Zip (2/1) also will be in action Saturday in a turf maiden race at Gulfstream Park.

And the reinforcements are arriving steadily with two-year-olds already settling in with Dallas Stewart at Churchill and John Sadler at Santa Anita. 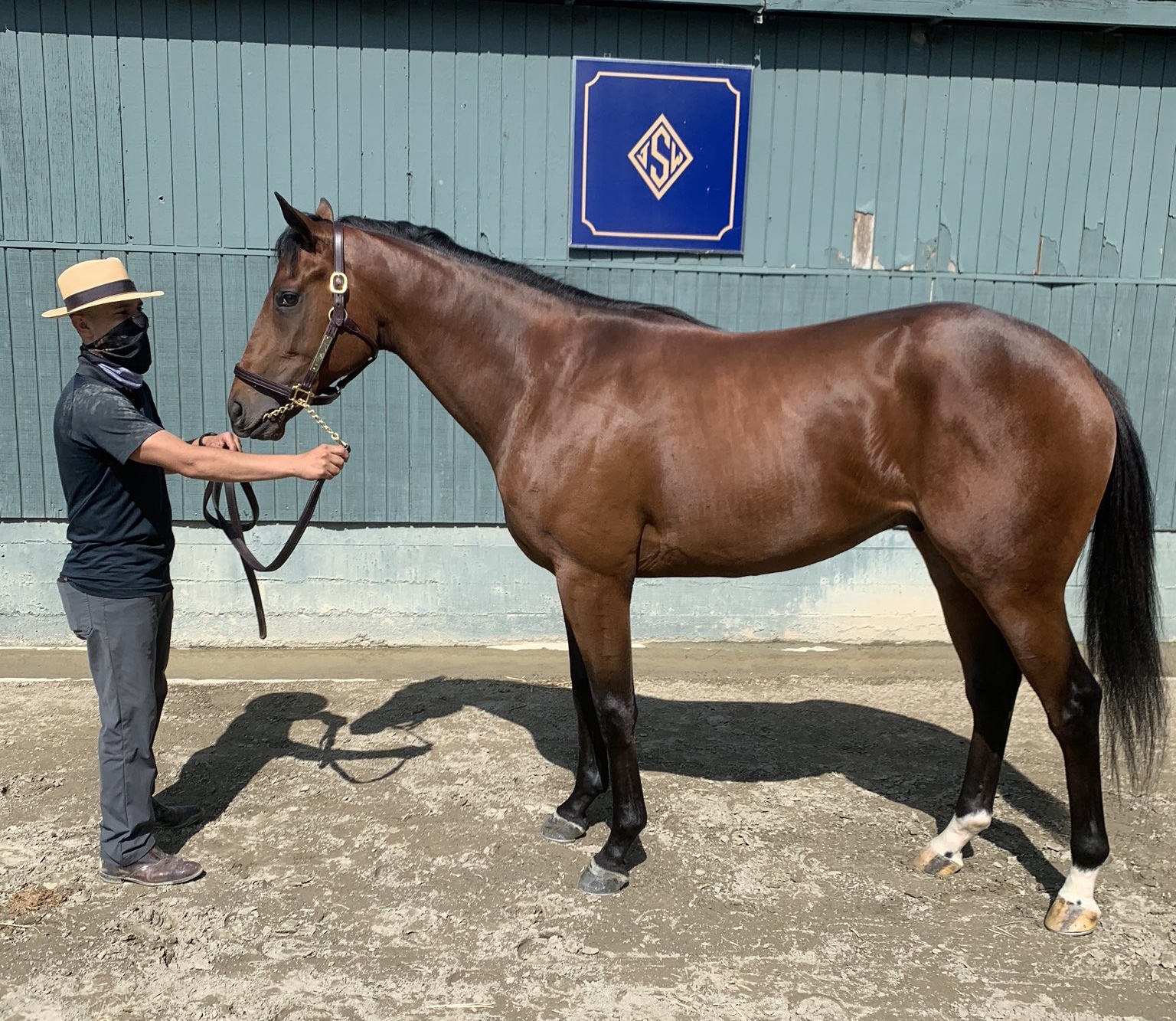 Elector, a 2-year-old son of Constitution, soon after arriving into John Sadler’s barn at Santa Anita.