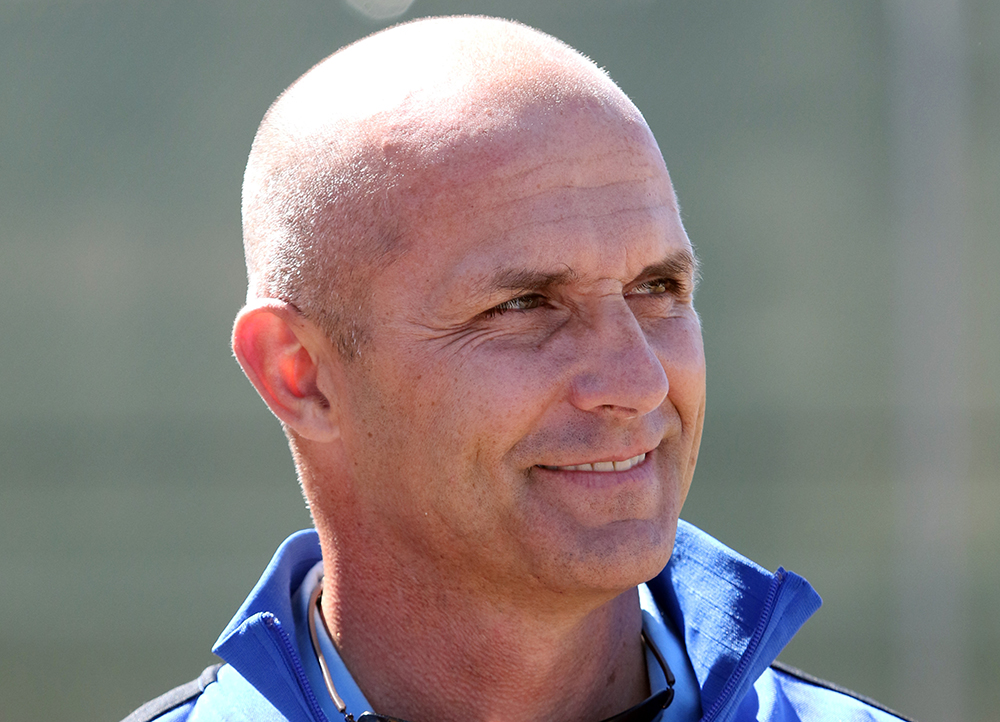 * Santa Anita’s crisis is a national problem requiring a national response
* “You cannot both promote and police your own sport”
* The National Horseracing Integrity Act is a worthy step forward
* Put Lasix aside, what issues do we have and how can we compromise on them.

This is a point of no return for Thoroughbred racing. We are, far, far away from where we were on December 26 when the Santa Anita meet began and kicked off what turned into a snowballing crisis of equine fatalities and widespread scrutiny.

It is the biggest issue that racing has faced in our lifetimes. Truth be told, this has been brewing for many years, but the past is the past. What is the future? How do we ensure there is a future for horse racing in America? And how best do we move forward in making it a safer sport for horse and rider?

The only sustainable way forward is serious reform. Santa Anita and Golden Gate Fields are making changes they feel they have to make, but this is a national problem requiring a national response. We cannot leave the future of our sport up to the whims of the current state-by-state regulatory structure.

It is just not working.

For a few years now, I have been a proponent of the Horseracing Integrity Act (HRIA) that would put the United States Anti-Doping Agency in charge of drug testing and enforcement. When I first heard USADA’s chief, Travis Tygart, speak in Saratoga Springs, I was most struck by a conclusion Tygart said he had drawn from reshaping enforcement for the Olympics, the UFC, boxing, cycling and other sports.

“You cannot both promote and police your own sport,” Tygart said, pointing to the proverbial fox guarding the henhouse.

Since then, I have presented that statement to numerous people in racing and have never heard an answer to refute it. The knee-jerk opposition to the Horseracing Integrity Act has for the most part been narrowly focused on the proposal to ban the administration of Lasix on raceday. That continues to be an extremely divisive factor in this equation, even in these dire straits.

I see a rare opportunity for consensus and action.

I believe the various factions of the horse racing industry will be unusually receptive and open to compromise at this critical point. That was punctuated to me recently when I sat on a panel addressing this topic and others at the invitation of the Kentucky Farm Managers Club. Also on the panel was leading equine surgeon Dr. Larry Bramlage. Dr. Bramlage said he initially strongly opposed the Horse Racing Integrity Act but now supports it.

“We are kind of on a cliff’s edge and if we don’t handle this right, we could hurt ourselves big-time,” Bramlage said. “We have to take a lesson from someone like the NFL in how they dealt with concussions.”

As a member of the New York Thoroughbred Horseman’s Association board of directors, the most influential horsemen’s group in the country, I think we can help drive this bill toward the end zone.

You might be wondering what one thing has to do with the other, Santa Anita and drug enforcement. Sure, record rainfall and cold, combined with a new head of track maintenance, may have been the biggest factors in things spiraling out of control at Santa Anita. But that is not what the general public is perceiving. The message the public gets is that horses are drugged, racing is reckless and dangerous, and horses are dying.

Of course, reality is much different, but at this point it is perception that is racing’s biggest obstacle. We still feel comfortable training and racing at Santa Anita. Our trainers Jerry Hollendorfer, John Sadler, John Shirreffs and Keith Desormeaux are comfortable with it. Their experience (around 160 years combined!), success and dedication carry a lot of weight in a situation like this. If we don’t have confidence in them, who can we have confidence in? We also believe that this step towards national standards in medication and testing is the right model for racetrack safety. We have the framework in place with the NTRA’s track accreditation program, the Safety and Integrity Alliance.

Now we need to find ways to give it teeth.

The key is to establish a regulatory path with industry input and independent policing. If we can do that with drugs, we can do it with racetrack maintenance and racing condition standards that protect horse and rider.

The bigger picture is taking this dark period and turning it into something much better, a sport with a future.

We invite and encourage West Point Thoroughbreds Partners to call or email the members of Congress representing your district and state and ask them to contact Congressman Tonko’s or Congressman Barr’s office today to co-sponsor the Horseracing Integrity Act, which is officially listed as HR1754.

Cosponsors of HR 1754
Find your representative

This bill establishes the Horseracing Anti-Doping and Medication Control Authority as an independent non-profit corporation with responsibility for developing and administering an anti-doping and medication control program for: (1) Thoroughbred, Quarter, and Standardbred horses that participate in horse races that have a substantial relation to interstate commerce, (2) such horse races, and (3) the personnel engaged in the care, training, or racing of such horses.

The Federal Trade Commission (FTC) shall have exclusive jurisdiction over all horse racing anti-doping and medication control matters. The Authority and such FTC jurisdiction shall terminate if an interstate compact providing for services consistent with such program is established within five years after the program takes effect.
The Authority may enter into agreements with state racing commissions to implement the program within their jurisdictions.
Program elements shall include:

* anti-doping and medication control rules,
* lists of permitted and prohibited substances and methods,
* a prohibition on the administration of any such substance within 24 hours of a horse’s next racing start, and
* testing and laboratory standards.

* develop, maintain, and publish such lists;
* establish a list of anti-doping and medication control rule violations applicable to either covered horses or persons;
* establish standards and the process for laboratory accreditation and sample testing; and
* promulgate rules for anti-doping and medication control results management, for the disciplinary process for violation results management, and for imposing sanctions for violations.

Activities under this bill are funded by an assessment placed on state racing commissions based on the calculation of cost per racing starter.