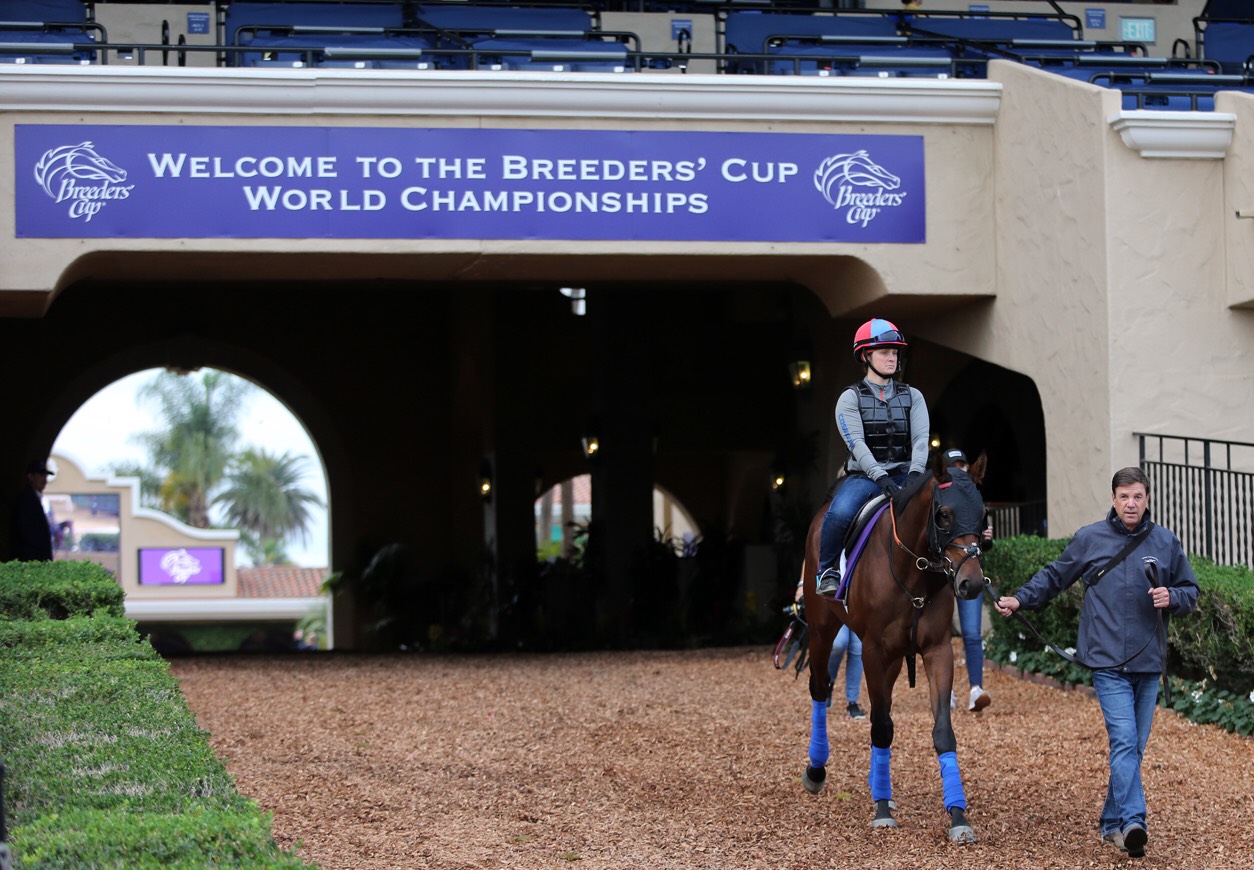 The son of Animal Kingdom comes into the Secretariat off a sixth-place finish in the Kent Stakes (G3T) at Delaware Park on July 14. The colt had a disastrous trip, nearly going over the inside rail when in tight quarters in the stretch. He galloped out well in front of the field day, showing the mile and eighth distance is no problem.

The instructions to jockey Irad Ortiz, Jr. (who is aboard for the first time) will be simple…settle and make one big run.

“The talent is there, he just needs some luck,” said trainer Graham Motion. “I feel bad for the horse, he’s been pretty unlucky in a few of his races this year. Being by Animal Kingdom, the mile and a quarter should certainly suit him.

The colt worked a beautiful six furlongs by himself on August 4 at Fair Hill.

Untamed Domain has a record of 2-2-2 from 10 career starts and earnings of $409,150. Purchased by the West Point buying team at the 2016 Keeneland September Yearling Sale, his biggest win to date came in the 2017 Summer Stakes (G3T) at Woodbine. He’s also hit the board in the 2017 With Anticipation Stakes (G3T), 2018 Dania Beach Stakes (G3T), and the 2018 American Turf (G2T) run over a boggy turf course at Churchill Downs on Derby day.

Untamed Domain with one of his Partners at Palm Meadows over the winter: 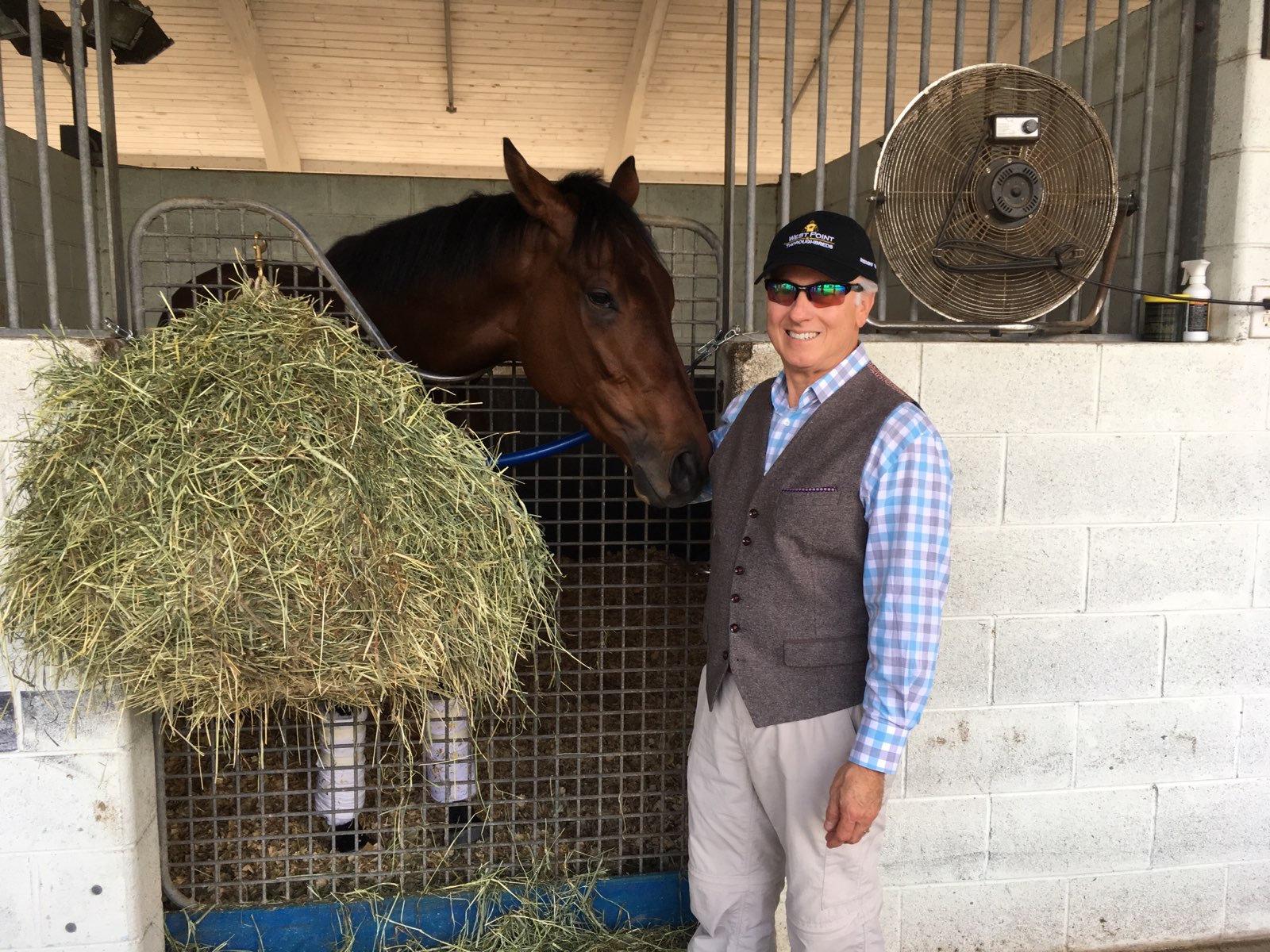