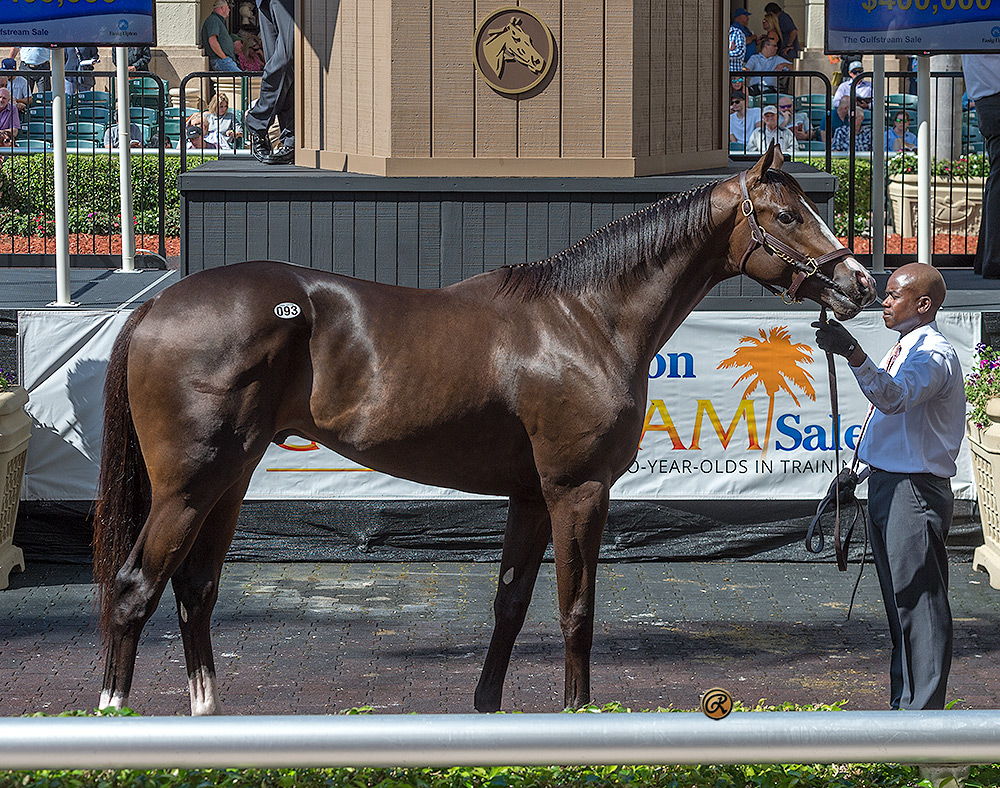 After cleaning up a couple weeks ago with 10 purchases at the OBS March sale, West Point Thoroughbreds could not resist adding two more juveniles at the boutique Fasig-Tipton Gulfstream sale on Wednesday.

The latest newcomers are both colts: a son of Tiznow who will be trained by Dale Romans, and a son of Uncle Mo who will be sent to Christophe Clement.

“I am thrilled with these two horses,” said West Point CEO Terry Finley. “This was a strong sale. The buyers were there and they were aggressive—the average price was the highest ever for this sale. To come away with two exceptional colts who worked well and have pedigrees to back it up, I feel very good about it.” 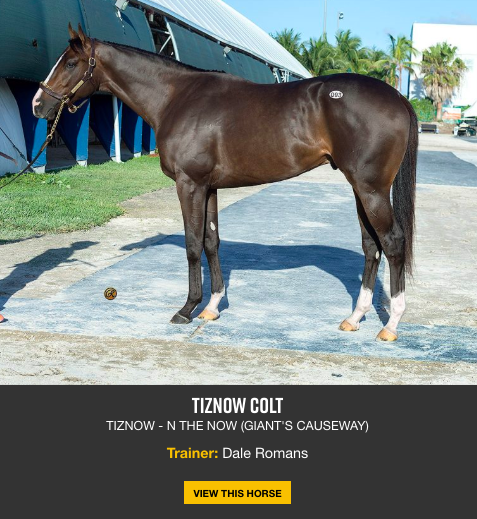 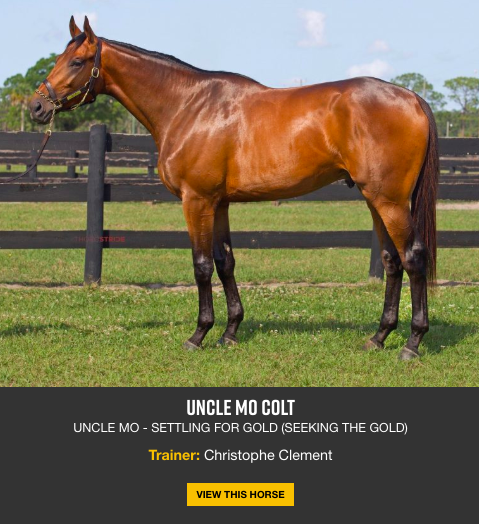